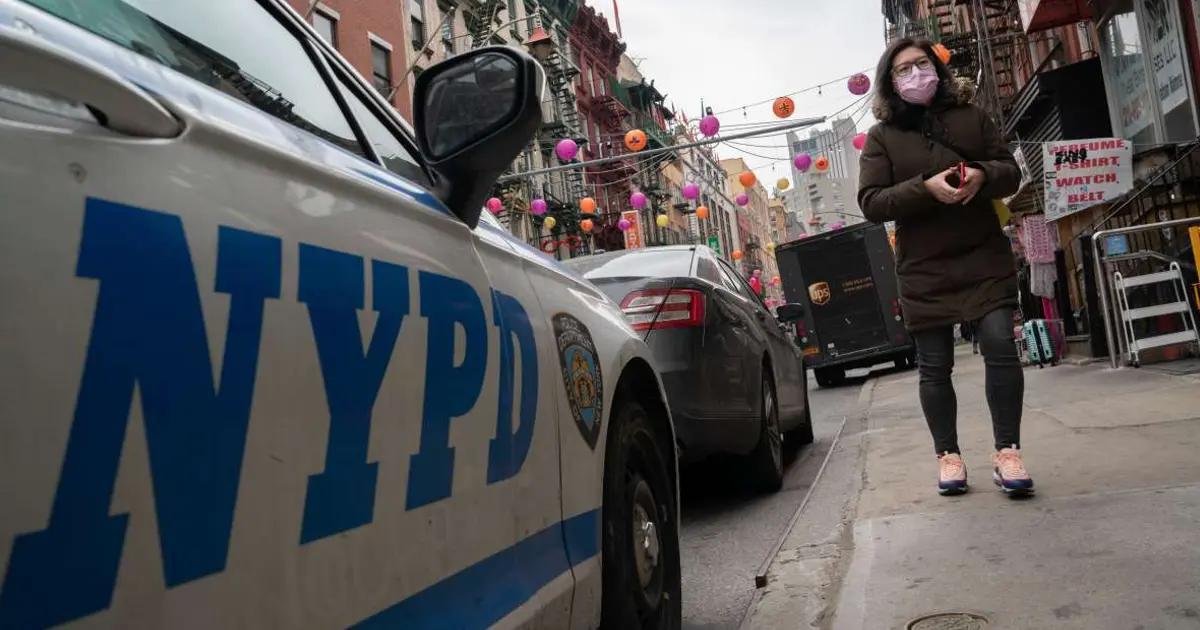 A fight inside an Upper Manhattan bodega left Tykeem Berry dead as his 10-year-old daughter stood by and watched, police and relatives of the deceased said.

Berry (30) was picking up his daughter from school and took her to 144 Deli-Grocery at Nagle Ave. and Thayer St. in Washington Heights to get her a snack. However, an argument with another man broke out at the deli and escalated, leading to a man pulling out a gun and shooting Berry once in the chest at around 4:05 p.m.

“This man shot my son right in front of his 10-year-old daughter,” Berry’s father, Daryl Fracier, 53, told the Daily News. “My son was a good man. It’s unbelievable – how are we supposed to deal with this?”

“The two young men were arguing inside the grocery store. The guy with the gun said, ‘Come out. Come outside. Come out.’ But he didn’t,” said witness Nelson Trinidad, 28, who sells fruits and vegetables out of a pickup truck on Nagle Ave. “So he went back inside, and they got in trouble. He shot him right in the chest. One time.”

Footage captured on security video shows the gunman, dressed in a green jacket over a gray tracksuit, exiting the bodega as he argues with Berry.

The back-and-forth continues through the closed cellar door until the gunman re-enters, pulls out a small pistol, and opens fire on Berry from off-camera. Berry, now wounded, continues to struggle with the assailant before collapsing on the pavement in front of the bodega.

“He went down. They fought, and he fell in front of the door. With his two feet still sticking out over the sidewalk,” Trinidad said. “He was struggling, but then he stopped breathing.”

Berry was rushed to Harlem Hospital, where he died about a half-hour later, police said. In addition to the daughter who witnessed his death, Berry left behind an 8-year-old son, according to his father.

“My brother was a loving and caring man,” said Berry’s older sister, Karen Mebane, 43. “He had a shady past, but he grew up to be a good man and father and led a good life.”

The gunman, believed to be in his 20s, fled north on Nagle Ave. toward Dyckman St., a police source said. Berry and his killer apparently knew each other.