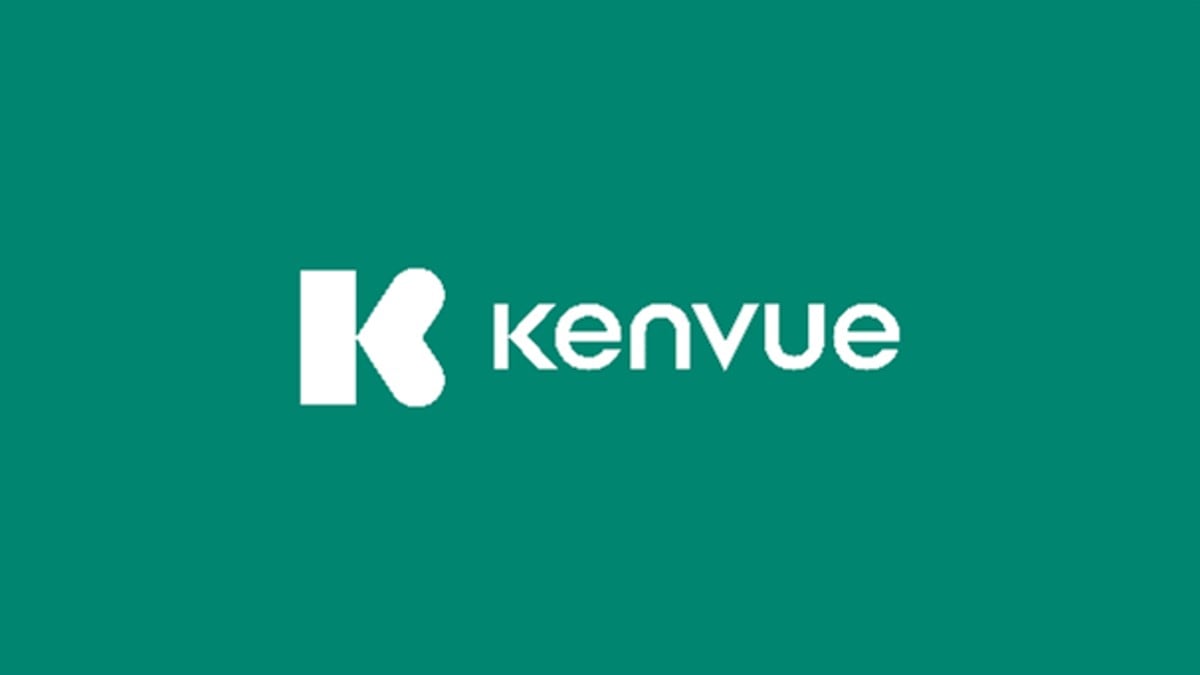 The name Kenvue is a combination of the English words “Ken,” meaning knowledge, and “vue” a reference made to sight, according to the new company – Photo: Johnson & Johnson / Courtesy

Giant Johnson & Johnson (J&J) ended as a unit that held a combined portfolio of consumer, medical, and drug development businesses; as of 2023, its division will give life to the new company Kenvue.

Kenvue will be the new brand name behind popular U.S. and global products such as Tylenol, Band-Aid, and Benadryl, among others, that were formerly part of J&J.

But this does not mean that the pharmaceutical giant is close to disappearing. In fact, it is a new corporate phase in which its consumer and pharmaceutical portfolios will be split.

Kenvue will remain in charge of the former, while J&J will continue to run the drug and medical development business.

The splitting of the business portfolios forced J&J to seek a new corporate identity for its consumer arm. Incidentally, it would have included the brand’s controversial baby powder, which will no longer be sold in 2023.

The company decided to create a company that will be identified with the name Kenvue, an identity that does not refer to anything, does not have a reference, or is not related to anything; in short, a start from scratch.

It is known that Kenvue is a word that comes from a combination of two little-known English terms.

It is “Ken,” an English word meaning “knowledge,” but used mainly in Scotland, while the second syllable, “vue,” refers to sight.

According to information made public by the new company, the name Kenvue is pronounced “ken-view” in Anglo-Saxon phonetics.

Kenvue’s new CEO, Thibaut Mongon, assured that this is a turning point for the company and is the result of a planned division that is finally taking its first public steps.

The new company encompasses well-known brands such as Tylenol, Band-Aid, and Benadryl and others such as Motrin, Listerine, Neutrogena, and others that were part of the sales portfolio of J&J’s consumer division.

A company that will remain in the background

According to a source not quoted by CNN, selecting the new name for the consumer company was not a simple challenge.

It was detailed that, to define it, J&J had to carry out a trademark testing process in more than 100 markets and “pass linguistic and cultural tests in 89 languages and dialects,” according to a report by this media outlet.

Once the name was defined, the second step was defining the logo and design. Kenvue will have a graphic identity based on the color green, with white letters, and the main letter “K” is stylized with a heart seen in the profile.

An analysis made by the CEO and creative director of the Zinzin agency, Jay Jurisich, indicates that the decision to opt for the word Kenvue sought not to have a concrete meaning or a story to which it can be linked.

He explained that it is very common that when companies are looking for a new name, they choose one that has no relation or link. It must be names that are considered “clean” of any controversy.

According to the analysis, J&J is also looking for the parent company name to take a back seat and for the consumer brands to take center stage.

“They want a name that disappears into the background, and the brands stand out,” Jurisich noted.

Why do companies change their names?

Typically, companies change names for various reasons, such as splits, mergers, acquisitions, the creation of new companies, or corporate crises.

J&J has faced bouts of crisis associated primarily with the health consequences to women from using its baby powder. However, the company has never indicated that this had anything to do with its decision to create Kenvue.