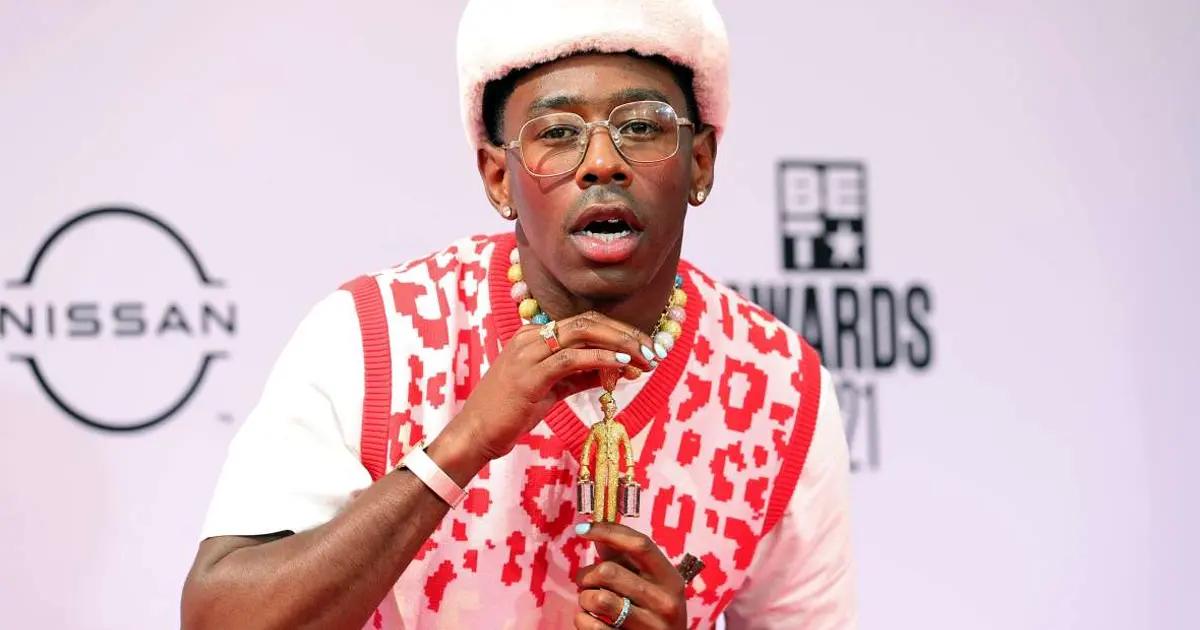 It is not known what is going on in the head of rapper Tyler, The Creator, but what is certain is that he has decided to put up for sale a mansion in Bel Air, California, which he bought less than a year ago.

The rapper paid $9.7 million for the property in June of this year, but now he has entered the real estate market again for only $7 million.

Although Tyler would be losing almost $1 million, this does not mean a big loss for him because, for the past 20 years, he has positioned himself as one of the most important rappers. Two of his latest albums have even made it to No. 1 on the Billboard chart.

Back to the house for sale, it should be said that it has an extension of 6,000 square feet distributed in four bedrooms, four bathrooms, a kitchen, a dining room, a living room, a cinema room, a theater room, a gym, and many more amenities.

It is believed that the rapper did not do any remodeling on the property. It could even be said that he did not spend if two hours inside it. It is also not known why he decided to sell it so quickly.

The main room of the house is like any other. It is spacious with a living room, dressing room, and a private marble bathroom.