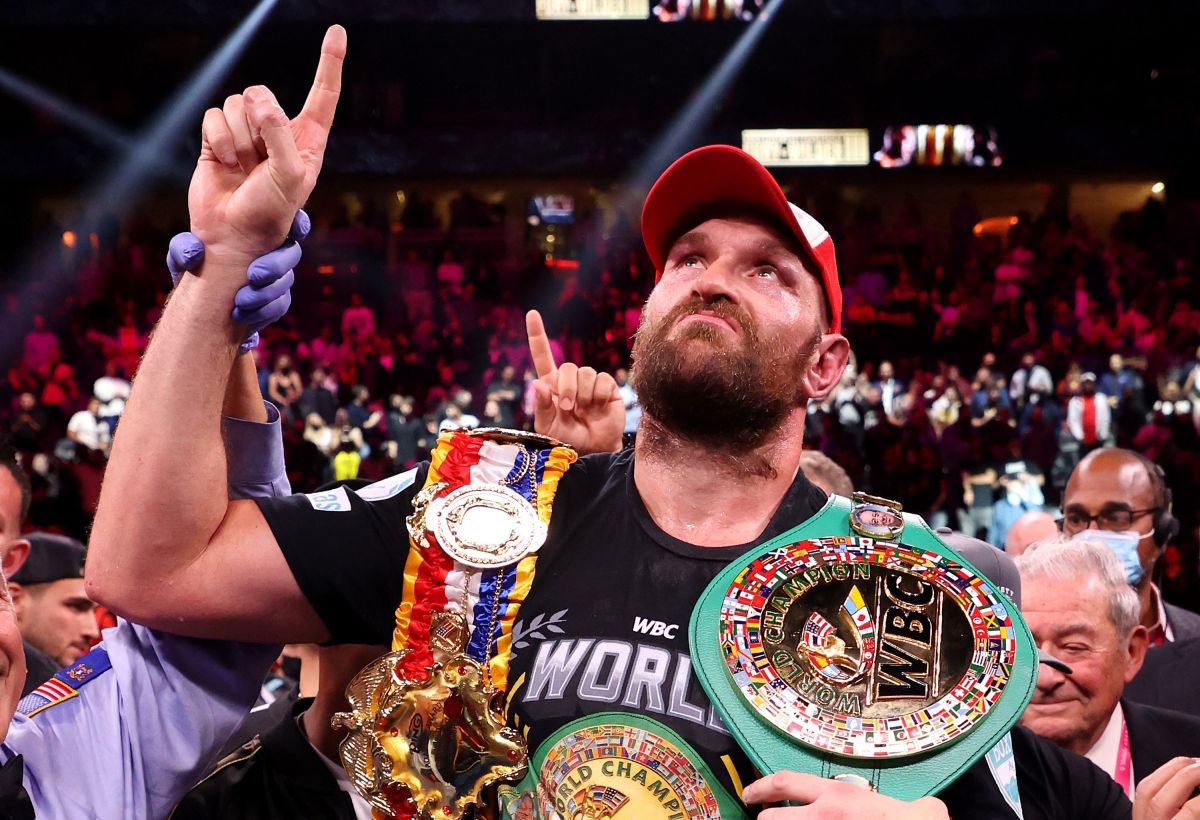 It was Mauricio Sulaimán, president of the World Boxing Council (WBC), who broke the news. Through its Twitter social network accountthe businessman reported that he had a video conversation with the British in which he told her that he finally wanted to retire.

“I just finished a moving video conference with Tyson Fury, who has confirmed his official retirement from boxing. We fully support his decision. It is a dream for anyone to retire undefeated as the WBC world champion. A special farewell event will be prepared.”

Surprising, unpredictable, impulsive… This is how Tyson Fury will be remembered if he finally confirms his retirement. This week he published a video in which he made his intentions to continue making boxing history very clear, but 72 hours later Sulaimán confirms that the ‘Gipsy King or’ King of the Gypsies’ is leaving the ring.

Fury retires with the unified championship (WBA, WBO, IBF, OIB and The Ring) in his possession. It is unknown what decision the different organizations will make regarding those belts.

“I decided to come back because I can be the first champion in history to do two trilogies. I wanted to fight Chisora ​​at the end of my career and here we are ready to break all records.”

Fury’s record stops at 32 wins (23 by way of knockout) and one draw; no stains, never knew what it was like to lose a lawsuit. His last clash was like something out of a movie script: before 94,000 people, an important record at Wembley Stadium in London, he beat Dillian Whyte.