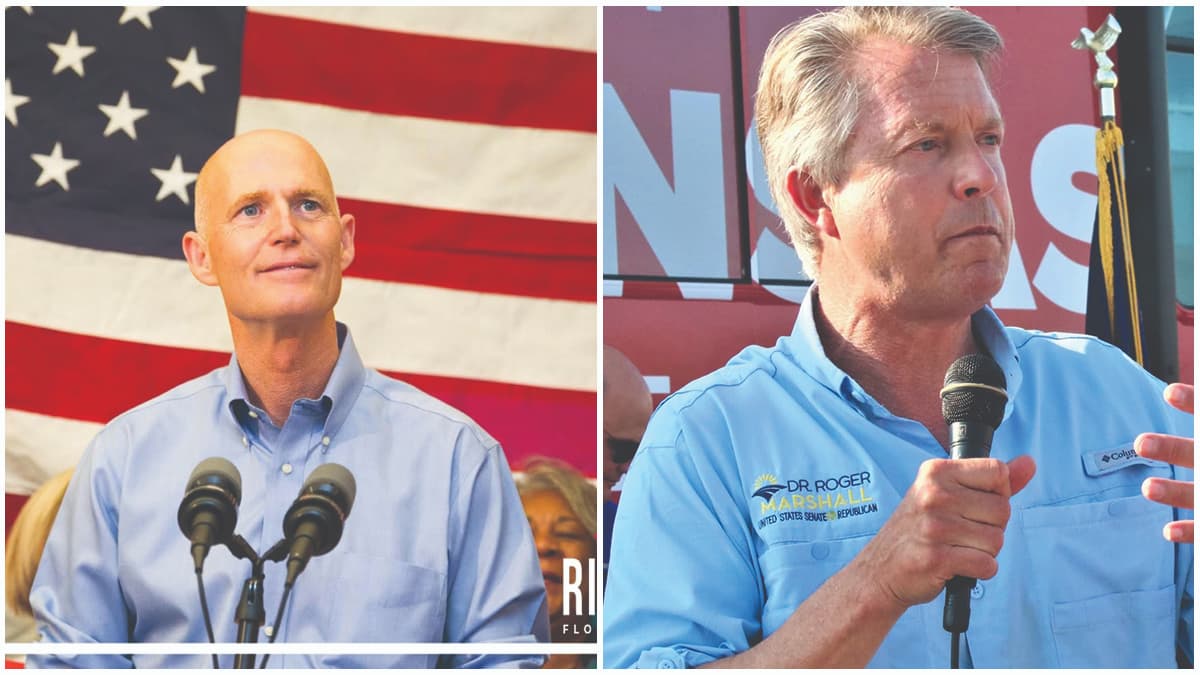 The legislation was introduced on Wednesday in the Senate, confirmed Thursday to Efe, the cabinet of Senator Roger Marshall, promoter of this initiative, along with Rick Scott.

The bill targets the Sinaloa cartel, the Jalisco New Generation Cartel (CJNG), the Los Metros cartel, and the Northeast cartel (Cártel del Noreste). Still, it leaves the door open to include others deemed relevant.

Its approval would lead to the following consequences:

“As these cartels continue to encroach on our porous southern border with an increasingly militarized approach, this designation is necessary to intensify our efforts to combat them,” Senator Marshall, a representative from Kansas, said in his introduction.

The bill is in the hands of the Senate Foreign Relations Committee, which must decide whether to vote.

Earlier Wednesday, Texas Governor Greg Abbott, a Republican, issued an executive order designating the cartels as terrorist organizations and asked the state Department of Homeland Security to take appropriate action to deal with them.

On Thursday, Mexican President Andres Manuel Lopez Obrador accused the U.S. politician of “politicking” amid the campaign for the U.S. legislative elections on November 8.

“They always use the immigration issue for electoral purposes, and that is why they take these measures,” denounced the Mexican president in his daily press conference, questioning whether such measures would be helpful to attract the vote of Mexicans or Hispanics in those elections.