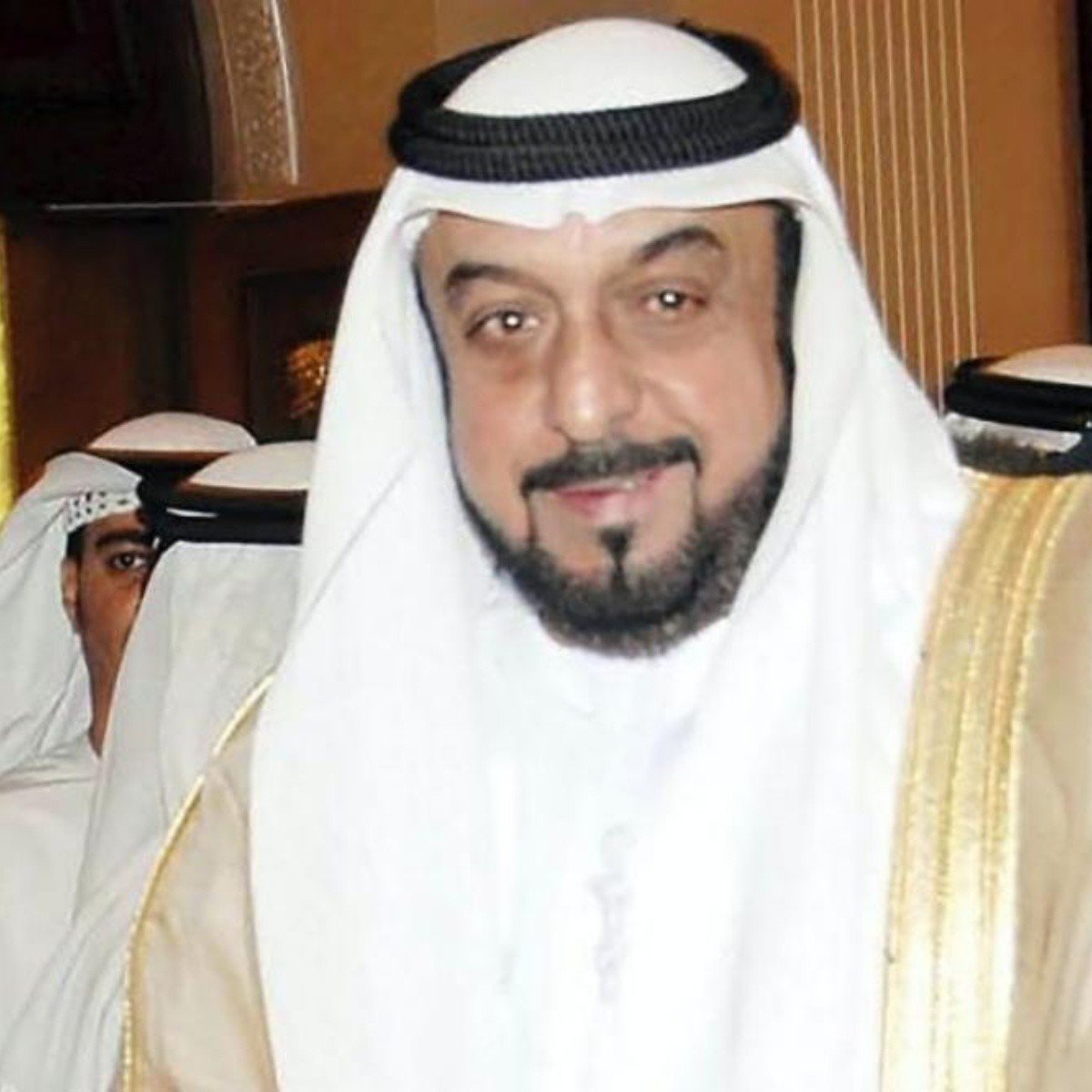 United Arab Emirates.- The Emir of Abu Dhabi and president of the United Arab Emirates (UAE), Khalifa bin Zayed al Nahyan, died this Friday at the age of 73, without the circumstances of his death being known at the moment, the Emirati state news agency WAM reported today.

“The Ministry of Presidential Affairs presents its condolences to the people of the United Arab Emirates and the Arab Muslim nations (…) for the leader of the nation His Highness Khalifa bin Zayed al NahyanPresident of the State, who left with God on Friday, May 13,” the department said in a statement released by WAM.

The note, which did not offer details of Khalifa’s deathsaid that the Ministry announced official mourning and the placement of national flags at half-staff for a period of 40 days, as is the tradition in some Arab countries.

He also announced the suspension of work in all public institutions and private companies starting this Friday.

the funeral prayer It will take place this Friday, after the Muslim prayer that is practiced after sunset, in the Sheikh Sultan bin Zayed mosque in Abu Dhabi, while the other temples in the country will also perform a special liturgy, according to WAM.

Born in 1948, Khalifa assumed the presidency of the country after the death in 2004 of his father, Sheikh Zayed bin Sultan al Nahyan, a man who unified the seven emirates that make up the UAE and managed to coordinate its conversion from a desert country into a rich oil state, stable and with the most dynamic economy in the area.

Khalifa followed in his father’s footsteps and led the implementation of numerous modernization and development projects in the country, in addition to investments of billions of dollars, until in 2014 he suffered a stroke for which he underwent urgent surgery in a hospital in your country.

Although the authorities assured at the time that his condition was “stable”, the sheikh disappeared from the political and international scene, and hardly appeared publicly, handing over that work to his half-brother, Mohamed bin Zayed, crown prince of Abu Dhabi since 2004, who became in recent years the strongest figure in the UAE and de facto leader of the country.