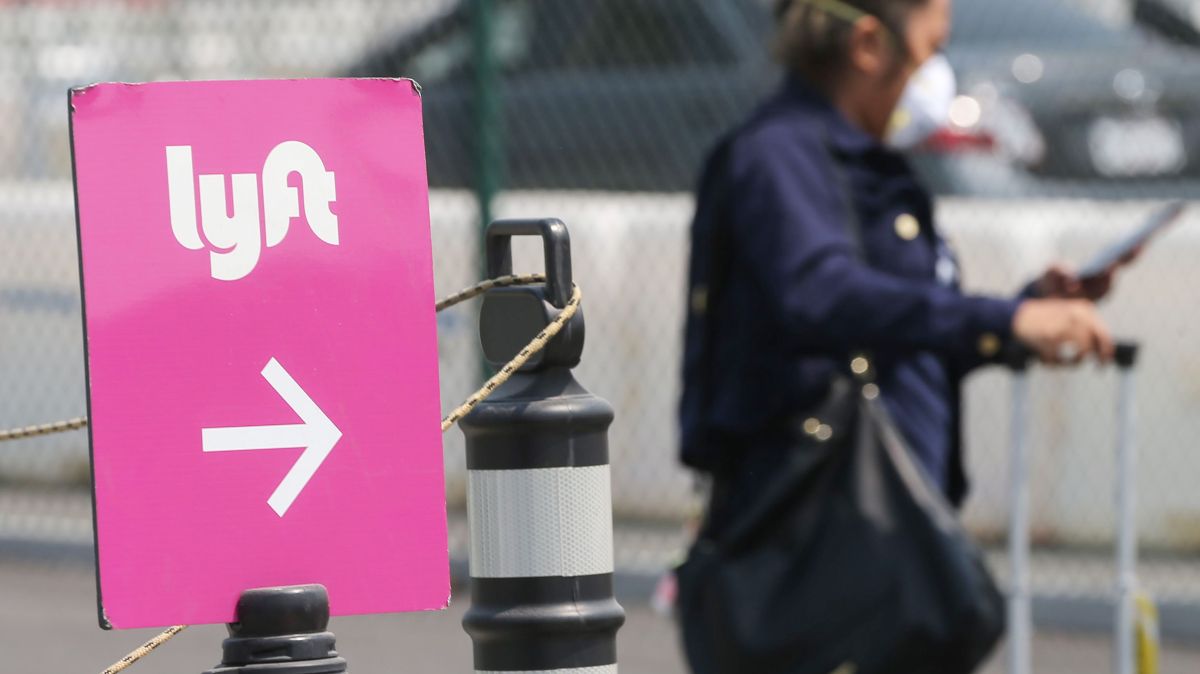 Ridesharing prices for services like Uber or Lyft have continued to rise through much of the pandemic, and circumstances have only worsened in recent months thanks to a shortage of drivers. In fact, according to Uber CEO Dara Khosrowshahi, prices increased 20% in November compared to the previous year.

As demand for travel continues to rise over the holidays, things could be about to get worse as Uber and Lyft will further increase their prices as the holidays approach.

This could affect most people’s finances, since during Christmas everything tends to be more expensive, from the gifts to buy, the flights to reserve, and the bottles of wine and food for the party.

“This has been, to some extent, a giant pricing-experiment that no one wanted to be part of,” Khosrowshahi said.

Investment banking analyst Mark Mahaney said there is no question that prices will skyrocket this month and that passengers should prepare for the increase, reaching double the pre-pandemic rates, in addition to longer wait times and cancellations, as reported on MSN.

“It could even get worse during the holiday season as travel demand skyrockets. It will not be uncommon to see prices double, triple or quadruple. We are talking about a trip that usually costs $ 50 and now it will cost $ 200. So they definitely hit consumers’ pockets directly, “said RideGuru travel search engine CEO Ippei Takahashi.

On the other hand, Lyft has seen a substantial improvement in the number of drivers, which should reduce pricing in the coming months.

“I think the market will rebalance, but that level of increase (in rates) will continue as we move forward over the next three to six months,” added Mahaney. By this, he meant that it will still be a few months with high rates before prices stabilize.

You may also like: Study reveals how much the richest people, compared to the poorest in the world, earned on average in one year