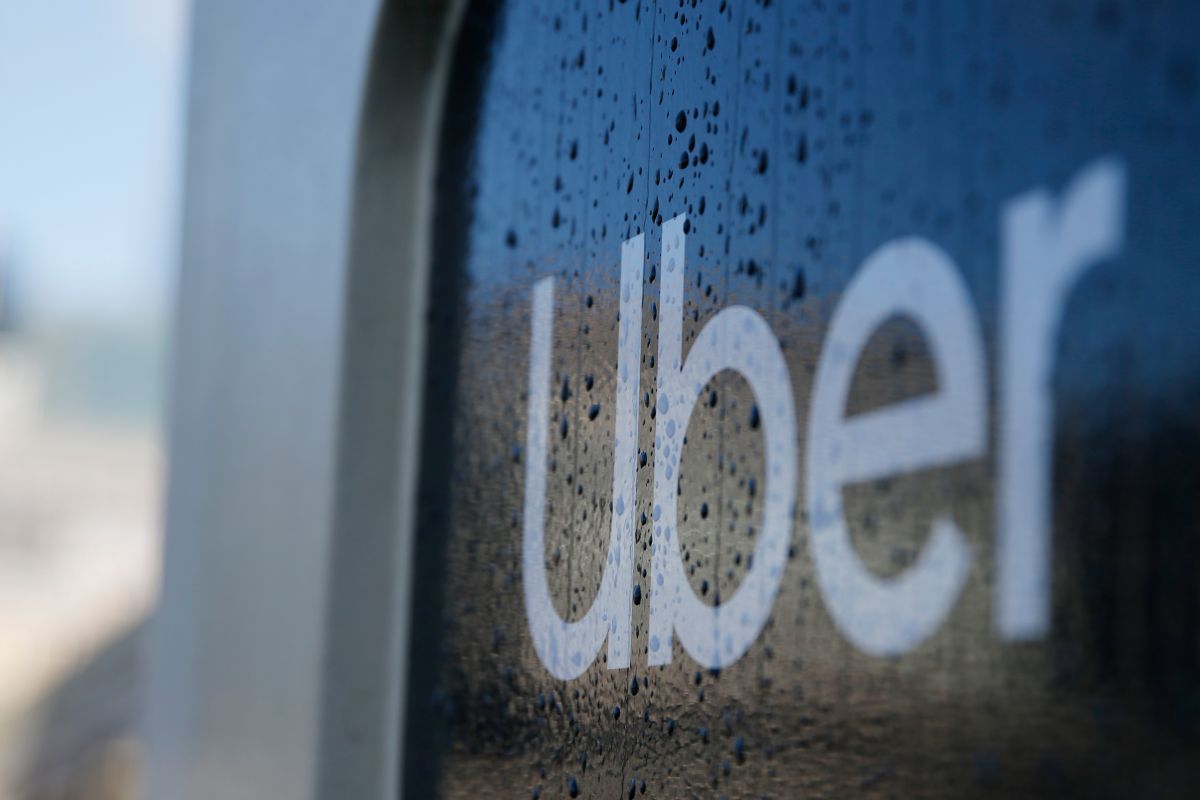 Uber has just requested permission for video surveillance of its workers who perform remote tasks, both in their houses and in the rooms if it is the case.

This should not be a problem for any Uber employee since they sign a contract that allows the company to install cameras in personal spaces.

With the increase in telecommuting, as a consequence of the pandemic, This activity has become common in large companies due to the need to supervise their staff during rest hours and work performance.

Even some computers have an idle detector installed to remind the employee of how long the work program has not been operating.

This type of surveillance is especially for those large companies that employ people all over the world for call center work. The multinational Teleperformance is one of them and since the beginning of the pandemic it has tested how far it can go with surveillance of employees.

Uber is not the first company to request this service, for now it joins large companies like Apple, Amazon already do it. Some of the services requested from Teleperformance even include fingerprint data to verify that only the corresponding employee operates at the scheduled time.

Meanwhile, Uber has decided not to observe the entire workforce as such but has informed that only some employees will be subject to the new policies.

Uber explained to NBC News that the reason that leads them to request this type of surveillance is above all for call center staff who have access to customers’ credit cards and very specific travel details.

We recall that most of these US companies, even before the pandemic, have remote workers all over the world, especially in Latin America.

Some workers have been uncomfortable with this regulation, since many of those who work night shifts sometimes work from their rooms, a place that they also share with their husbands or wives.

In the United States, despite all existing regulations, no law prevents surveillance of employees, although an amendment can protect against registration, although there are regulations that do not apply to private companies.

When the pandemic began, many companies had to organize to be able to monitor labor productivity and track whether workers were meeting their working hours.

A few weeks ago Uber faced serious complaints from its drivers, who came together to demand better working conditions, better wages and other legal protections. This was reported by the drivers association Rideshare Drivers United.