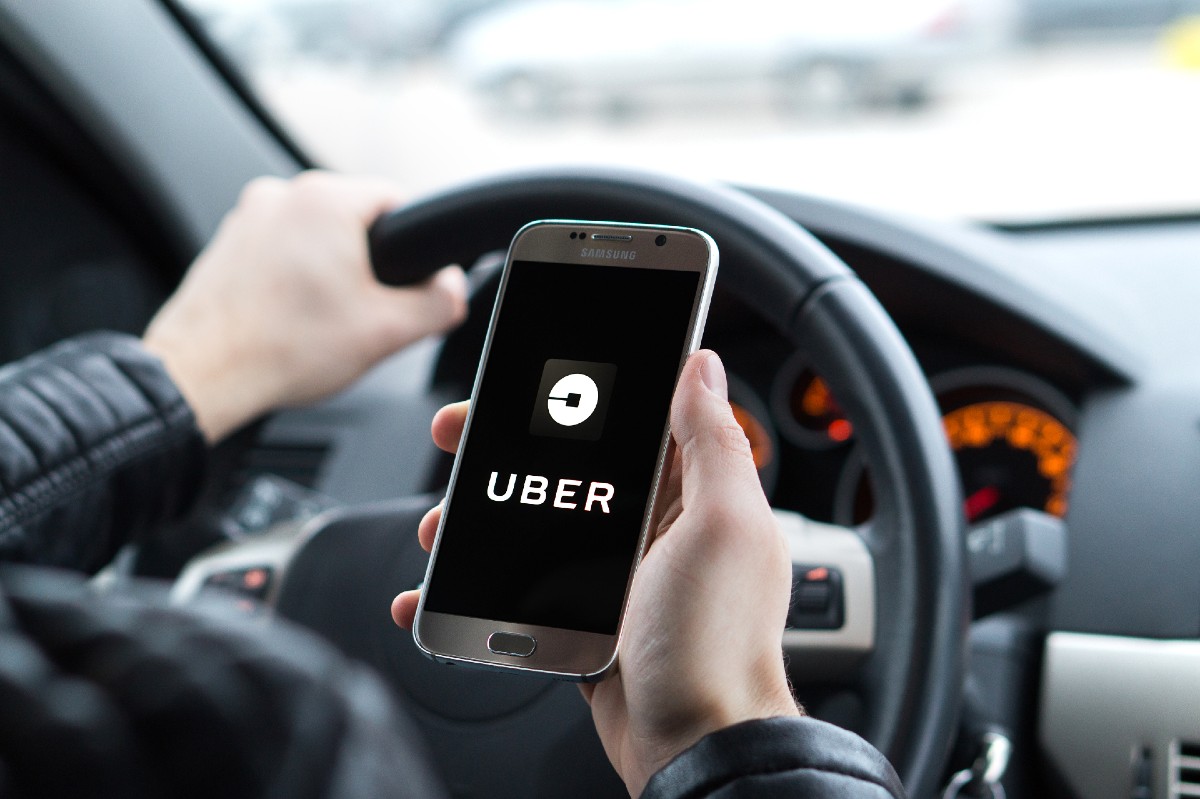 Uber returns its shared trips with special rates with the new name of UberX Share, but only in 10 cities that were selected in the United States.

The service then known as UberPool was canceled in March 2020 due to the covid-19 pandemicwhich forced social distancing and lockdowns.

With the return of the UberX Share service, drivers will be able to rpick up additional passengers on your routeswhich will also allow users to have lower rates.

“At Uber, we know that affordability matters to make transportation more accessible to more people, especially in the current economic climate,” Uber explained in a statement.

The company announced that this service will soon be extended to other cities in the country during the summer.

According to Uber, that ride-sharing service can generate savings of up to 20% in the cost of the journey in your total fare.

The prices of transport service applications such as Uber and Lyft have not been immune to inflationary riseswith rates that have risen as the price of gasoline increases.

Additionally, both apps are experiencing a driver shortage that it hasn’t been able to catch up on since the covid-19 pandemic began.

“By helping to bring more people together in fewer cars faster, we can help reduce gas usage, vehicle miles and emissions per passenger, and make transportation more affordable.

New features of the service

When presenting the service, Uber explained that the new UberX Share will only allow trips that correspond to passengers heading to the same address to avoid additional journeys.

Also, the stops that are added to an original UberX Share trip should not add more than 8 minutes to the arrival time compared to a regular UberX ride.

You may also like:
– Elon Musk assures that Tesla will increase its workers in a year, after laying off 10% of its plant
– Redfin and Compass announce agent layoffs amid soaring home and mortgage prices
– Goldman Sachs predicts the US economy will slow but dodge a recession as the Fed raises rates