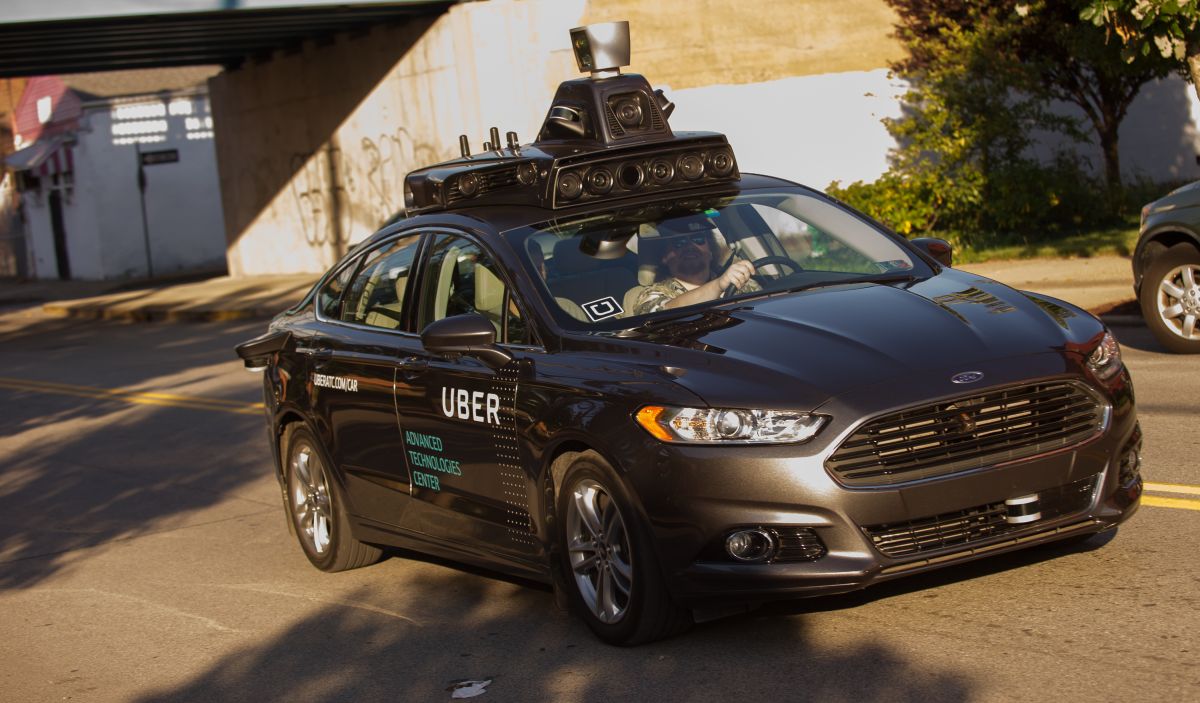 The ridesharing giant has partnered with Motional Inc, an autonomous driving venture between Hyundai and Aptiv to test autonomous deliveries from Uber Eats.

In September, residents of the cities of Austin, Miami and Washington, DC, began using a similar service to order at Walmart from a self-driving car.

The pilot, which is Uber’s first foray into driverless delivery, will go live in Santa Monica for customers who order from the Uber Eats app.

“Our consumers and business partners expect convenience, reliability and innovation from Uber, and this collaboration represents a great opportunity to meet and exceed those expectations,” said Sarfraz Maredia, vice president and director of Uber Eats in the United States and Canada, in a statement.

Last year, Uber sold its autonomous car division to Aurora Innovation and took a stake in the startup, moving away from developing a fleet of autonomous taxis.

Lyft has also partnered with Motional to use driverless taxi rides in Las Vegas and expects customers to be able to use its app to call autonomous vehicles starting in 2023.