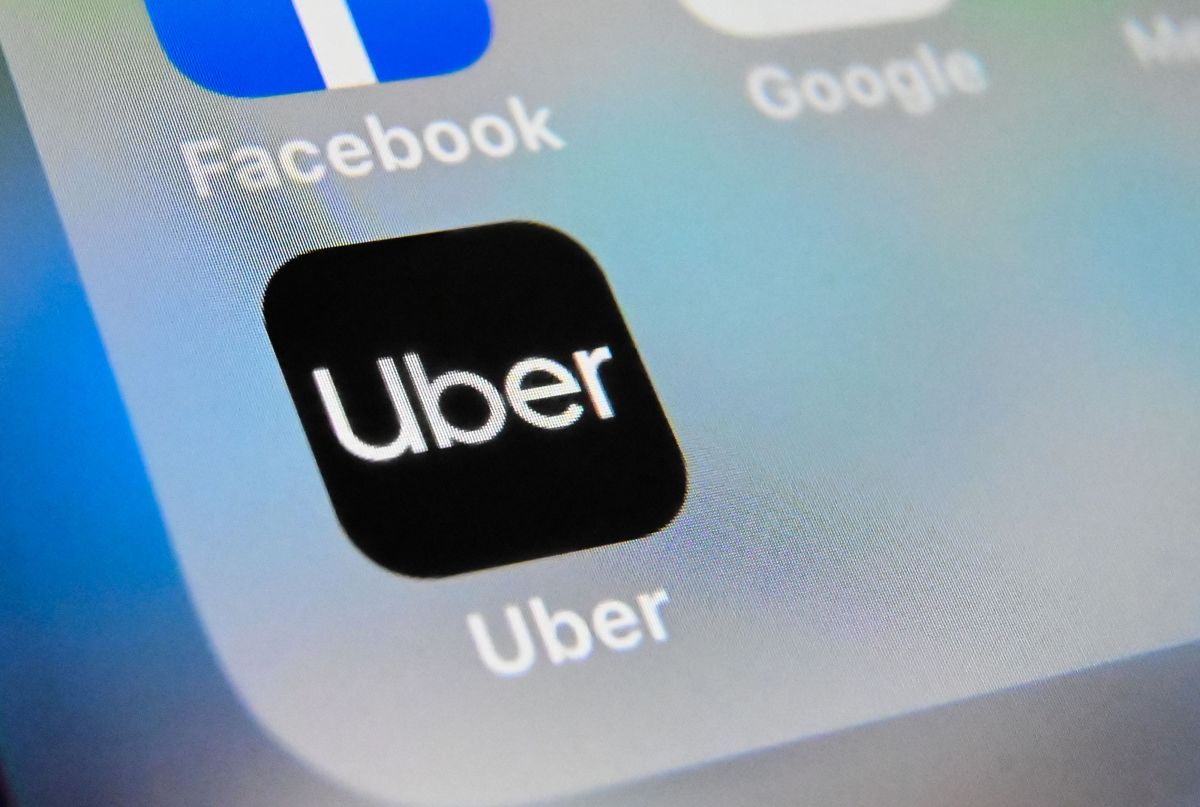 Uber announced that it will soon start showing its drivers how much money they can earn on each trip.. The information will be available before drivers accept trips so that they can have more control over their own work.

“Our new ride request screen makes it easy for drivers to decide which ride to accept by showing them all the details; including exactly how much they will earn and the destination of the trip, before accepting it, “they indicated from Uber through a statement.

The company explained that the new function comes to the application after having carried out tests in several cities in the country.. They also pointed out that the tool had a great receptivity on the part of the drivers.

Based on data collected during the testing phase, this also allowed to increase the percentage of trips completed, so the users of the app also benefited from the function. Added to this was also a reduction in waiting times, which made it possible to streamline user trips.

“Based on this and following positive feedback from drivers, we will be introducing advance fares to most of the United States over the next few months,” they added.

Another of the improvements that Uber will implement soon is the trip radar function, which will make it easier for drivers to accept trips that, due to the destination or payment, may be more beneficial for them..

With the trip radar, drivers will be able to see requests from users who are close to them.

“Drivers will continue to receive trip requests as they have done up to now, but with Trip Radar they will also be able to choose another trip that works better for them,” they said from the company.

According to Uber, this feature will also be available over the course of the next few months.

Uber also announced that drivers will be able to enjoy benefits when refueling. They indicated that thanks to an agreement with Mastercard, Branch and Marqeta, drivers will have a debit card and an Uber Pro checking account.

“Every time drivers pay for gas with their Uber Pro card at any station in any city, they will receive a refund. The higher your Uber Pro level, the higher the refund; This means up to 7% gas reimbursement at selected gas stations for Diamond level drivers.

They reported that because it is a debit card, a drivers credit check will not be necessarynor annual charges will be generated to the account.

This may also interest you:
– Uber documents: the massive leak that reveals how Macron and other top politicians secretly favored the company
– Uber increases its rates due to increases in gasoline
– Female passengers sue Uber for alleged sexual crimes by their drivers