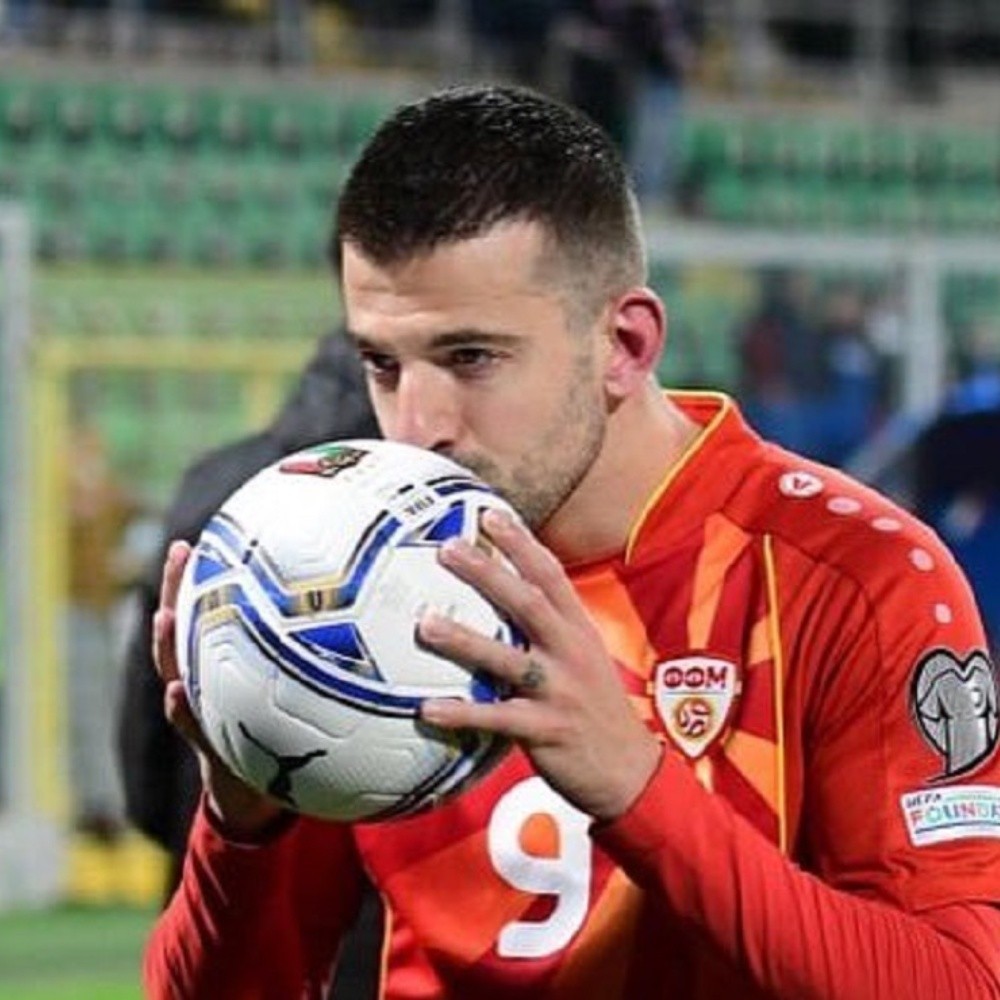 Cristiano Ronaldo and the Portugal National Team will have to keep an eye on the 29-year-old footballer, Aleksandar Trajkovski, a North Macedonia national who has damaged Italy in the last two World Cup processes.

Trajkovski was the author of the goal that knocked out the ‘Azzurra’ in the Repechage of the European Qualifiers just last Thursday, so he will face the Portuguese in search of continuing to make history and maintain the illusion of being in the World Cup Qatar 2022.

But it was not only in this World Cup process towards Qatar, where the striker harmed Italy, since in the Qualifiers towards Russia 2018, he scored a goal that meant Macedonia’s draw against the ‘Azzurri’, losing points and ground in the race for first place in the group with Spain.

In those 2017 qualifiers, Italy came in second place and played the Repechage for the World Cup, in which they were eliminated by Sweden.

It should be noted that Aleksandar Trajkovski played for a few seasons with Palermo in Serie A, and lived in Sicily, the venue for last Saturday’s Qualifying match where Italy once again said goodbye to its World Cup dream.