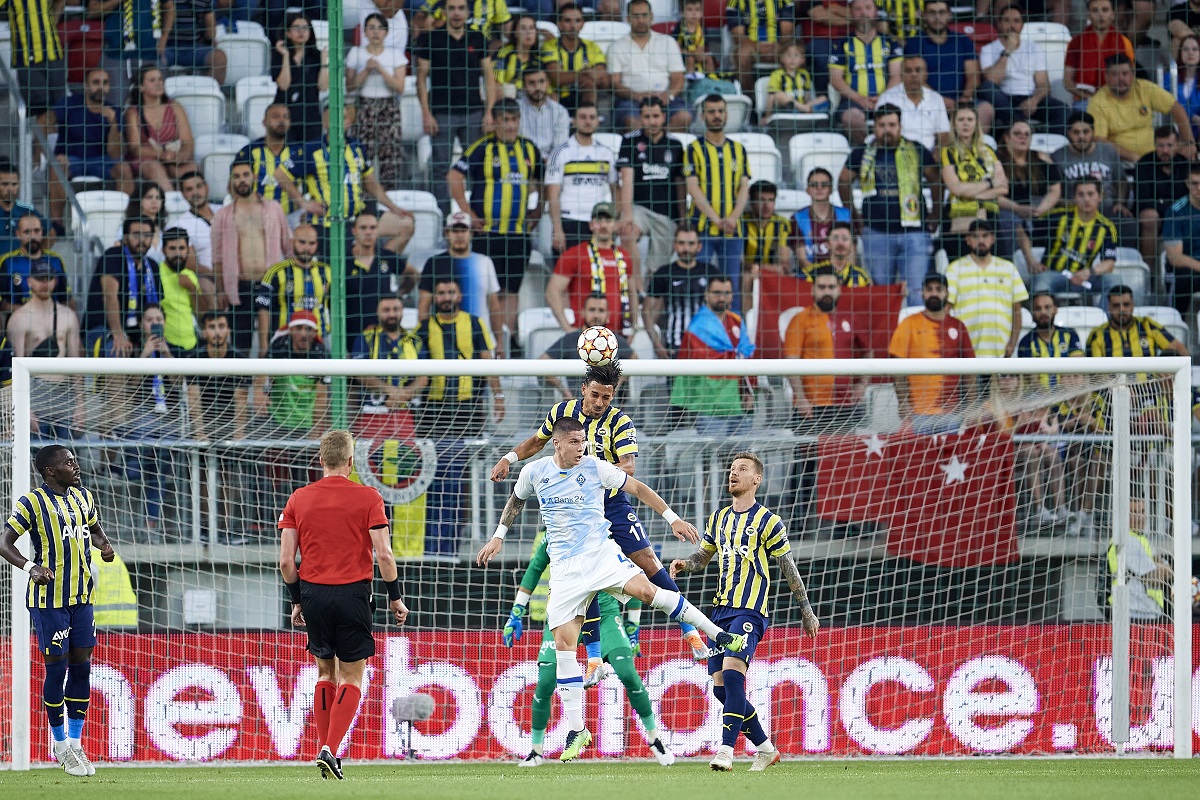 UEFA has reported this Thursday that it has opened an investigation, led by an Ethics and Discipline inspector, for the incidents that occurred on Wednesday during the Champions League match between Fenerbahce and Dynamo kyivin which fans of the Turkish team dedicated their Ukrainian rival to chants in favor of Russian President Vladimir Putin.

“In accordance with article 31 (4) of the UEFA Disciplinary Regulations, a UEFA Ethics and Disciplinary Inspector will carry out a disciplinary investigation in relation to the alleged misbehavior of Fenerbahçe fans during the second leg of the second qualifying round of the Champions League against Dinamo kyiv played on July 27, 2022 in Istanbul”notes UEFA.

The shouts of the name of the Russian leader, Vladimir Putin, by the Turkish fans in the Fenerbahçe match against Dinamo kyiv last night in Istanbul (1-2), provoked protests from the Ukrainian embassy in Ankara on Thursday.

The second leg of Fenerbahçe, currently runner-up in the Turkish Super League, against Dinamo kyiv in the second qualifying round of the UEFA Champions League, became tense in the 53rd minute when the referee sent off the Turkish midfielder for a double yellow Ismael Yuksek.

Four minutes later, Dinamo’s Vitaliy Buyalskiy scored the first goal of the match and celebrated it “exaggeratedly”, according to the Turkish press, also earning him a yellow card.

In what seemed like a kind of revenge, part of the Turkish fans began to sing the name of Putin, who invaded Ukraine last March and keeps an important part of the country occupied.

“I ask you if you have counted how many fouls they have committed against us. It was all in our plan, and we won. But we don’t have the fans; I did not expect these screams; a shame”Lucescu told the press, according to the Habertürk newspaper.

You might also be interested in:
– Attendance and MVP: Dani Alves had an outstanding debut in Liga MX with Pumas UNAM [Video]
– Dani Alves after his debut in Liga MX: “You have to understand the championship, start to understand your opponents” [Video]
– A great one is leaving: Sebastian Vettel announced that he will retire from Formula 1 at the end of the 2022 season