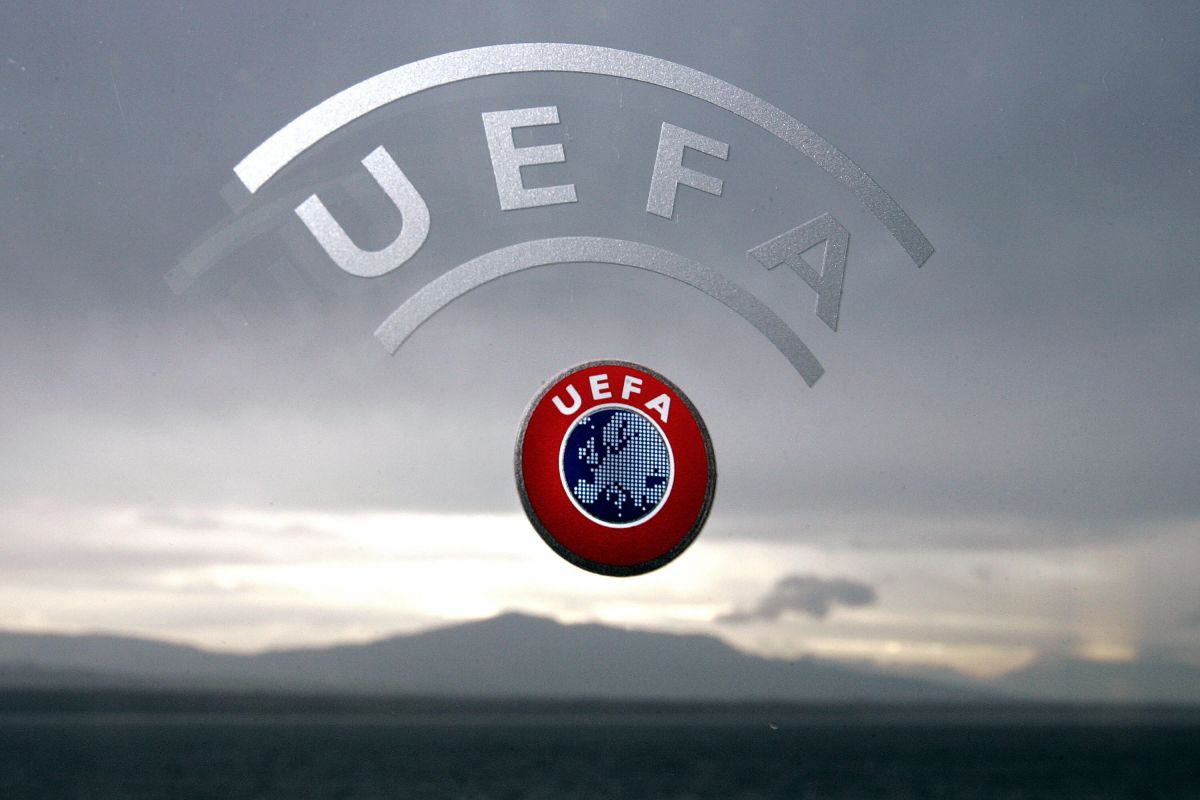 The UEFA assured that “it will continue to oppose it until common sense prevails and plans are abandoned” of FIFA so that the World Cup is played every two years, project in which he considers that “Any perceived appeal is superficial, while the traps are sinister.”

After the six Nordic federations –Sweden, Norway, Denmark, Finland, Iceland and the Faroe Islands– have shown strong opposition to FIFA’s initiative today, a UEFA spokesperson insisted on its responsibility to ensure that “The additional burden for some elite players does not follow through” to the detriment of his health and football in general.

“A biennial World Cup would harm all forms of soccer, devalue the competition itself, financially harm fans and slow the development of women’s and youth soccer around the world. There are many reasons why clubs, leagues and fans are united in their opposition ”, he claimed.

In his words, “UEFA has a responsibility towards football in Europe to ensure that this unnecessary additional burden for a few elite players does not continue to the detriment not only of their physical and mental health, but also of the game in general” .

“From the idea of ​​an international single window to complete ignorance of the inevitable effects on women’s and youth competitions, this concept has all the hallmarks of a decision that FIFA wants to make in a hurry and leave the rest of the game to regret. long-term. Any perceived appeal is superficial, while the traps are sinister, ”he added.

Read also:
– Nicolás Maduro met with the president of FIFA and promised to build a majestic stadium in Caracas [Videos]
– Because of a millionaire: the FIFA video game could change its name