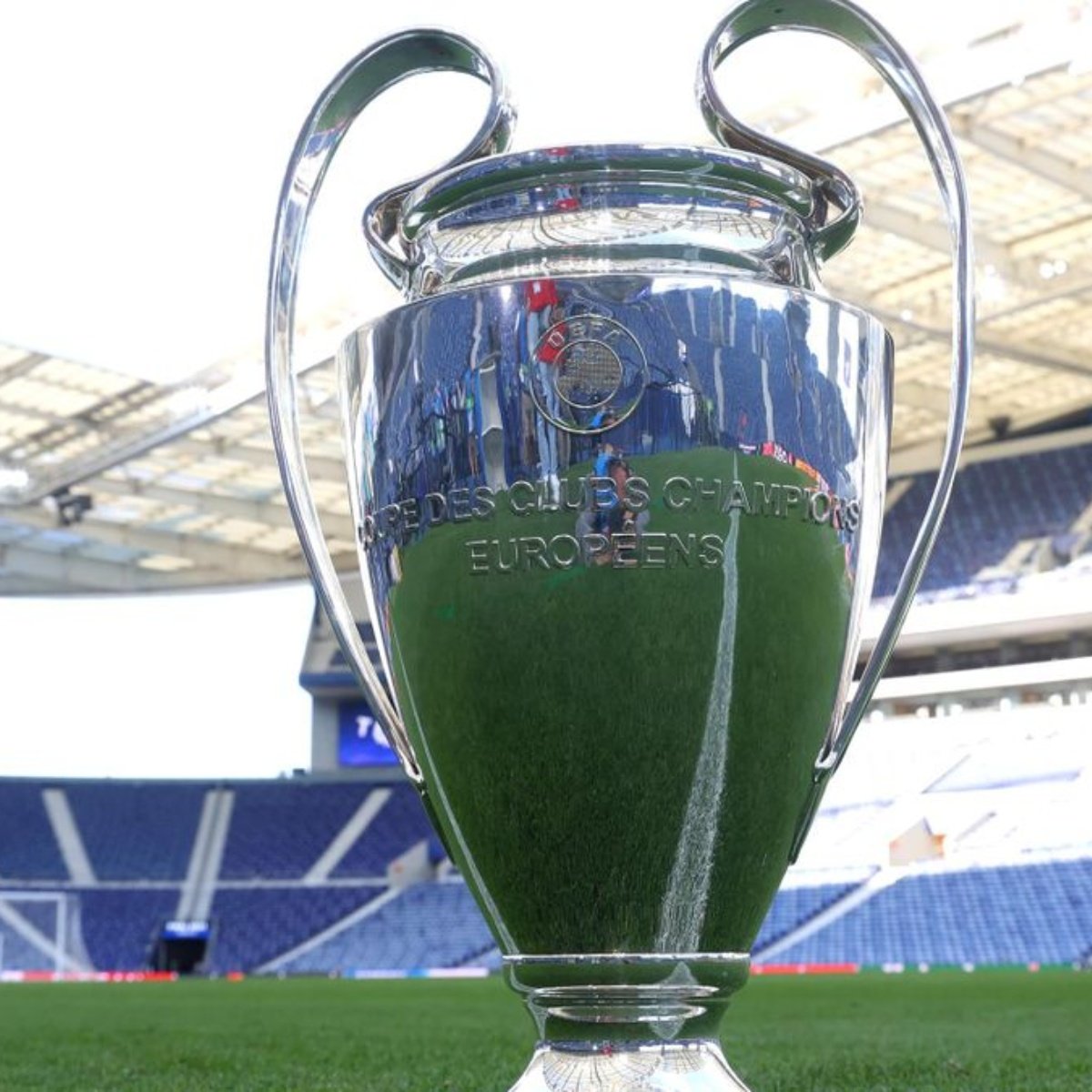 Fans will be able to attend the Krestovski stadium in Saint Petersburg, as reported by UEFA. It is worth mentioning that the draw was held last December, but it caused several reactions after the Union of European Football Federations decided to repeat the draw for the round of 16.

UEFA will offer tickets for free

It is worth mentioning that the finalists of the Europa League will be awarded 8,000 tickets, 6,000 for the Conference League, a final that will be in Tirana, Albania, and other tickets for the final of the Women’s Champions League in Turin, Italy.

When will the Champions League final be played?

The 2021-2022 Champions League final will take place next Saturday, May 28, at the Gazprom Arena in Saint Petersburg, Russia. We remind you that this February 15 will start the Round of 16 First Leg matches and PSG will face Real Madrid, as well as Sporting Lisboa against Manchester City.

Due to the elimination of the away goal, the team that scores away from home will no longer have any advantage over its rival, but in case of equalizing in goals in a direct elimination match for the Champions League finaltwo periods of 15 minutes will be played, the next round will be the penalty shootout.