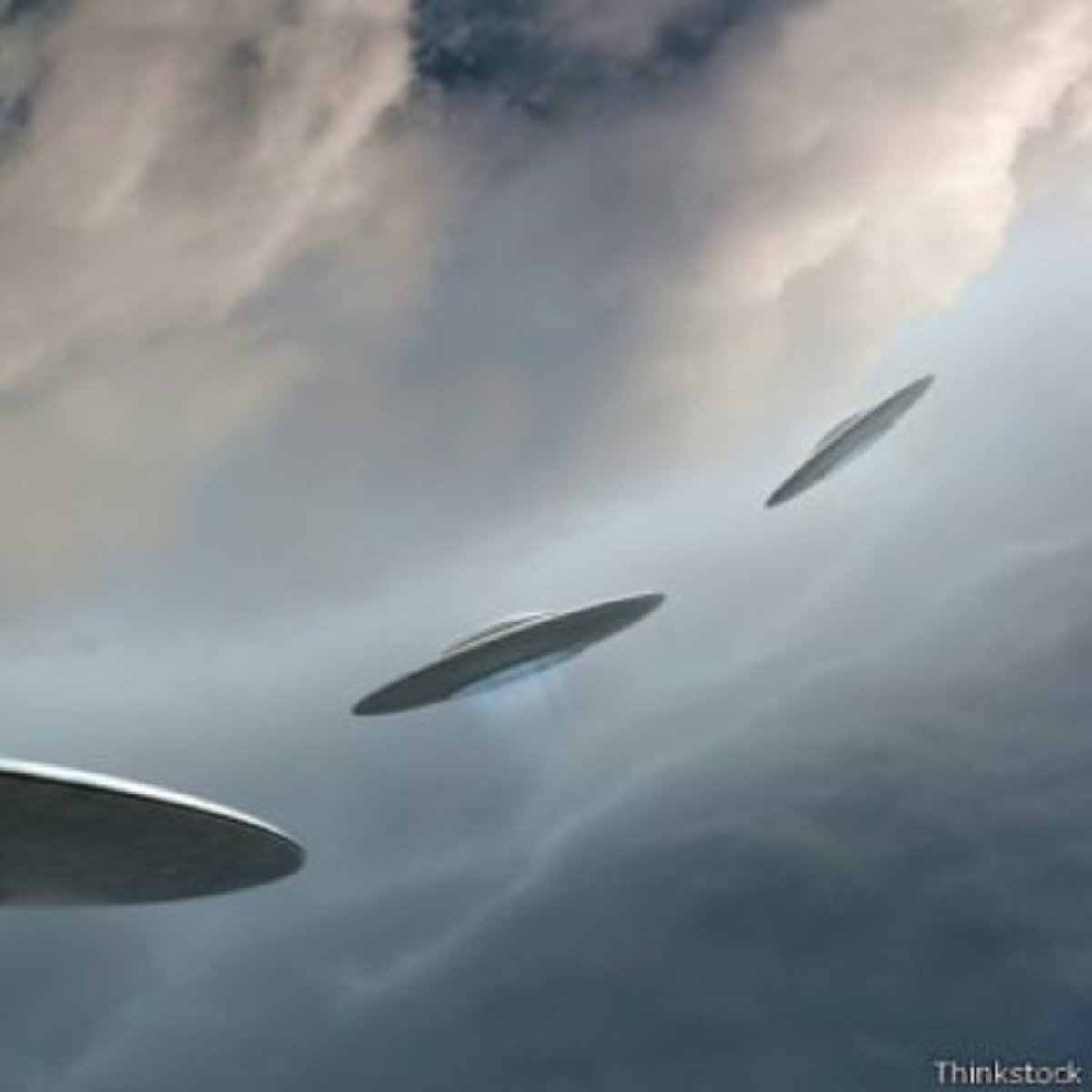 an alleged UFO flotilla was captured by a mobile phone camera, the video was posted on the TikTok platform by user Jazmin Almazan, she shared her experience seeing the formation of what appear to be alien ships.

The girl tells on the platform that the strange shapes and lights they appeared out of nowhere in the sky; as if it were a UFO phenomenon, so he did not hesitate to start recording.

At the start of the recording, you can see some unidentified flying objects, which are lined up, like a kind of military formation.

Recently AmericanPost.News announced that Jaime Maussan warned that some UFOs “observe us” and it is an issue that we should fear, now TikTok shows a video where a flotilla of UFOs appears in Mexican skies.

Jazmin Almazan clarified that the UFO encounter is not recent, it happened in 2018 in TolucaState of Mexico, at the same time that he said that “There is no glass in between”, between the camera and the sky.

The video apparently shows only a cloudy sky, but when zoomed in the small objects begin to be distinguished, they form patterns and become brighter and brighter.

“Do we live in a dome?” She asked, trying to clarify what she saw.

It may interest you: The best photograph of a UFO ever captured

The 2018 video recalled the recent sightings of UFOs that occurred in Tijuana, Rosarito and Mérida, which, according to expert ufologist Jaime Maussan, were a clear indication that beings from other planets seek to make contact with us, since they are watching us. for a long time in the heights.

Users of TikTok and other platforms have searched for theories about alien life and some who are incredulous search for “logical” origins in this regard.

However, despite the fact that there are those who do not believe that they are UFOs, hundreds more comments claim to have seen a flotilla of UFOs similar to that of the viral TikTok video.