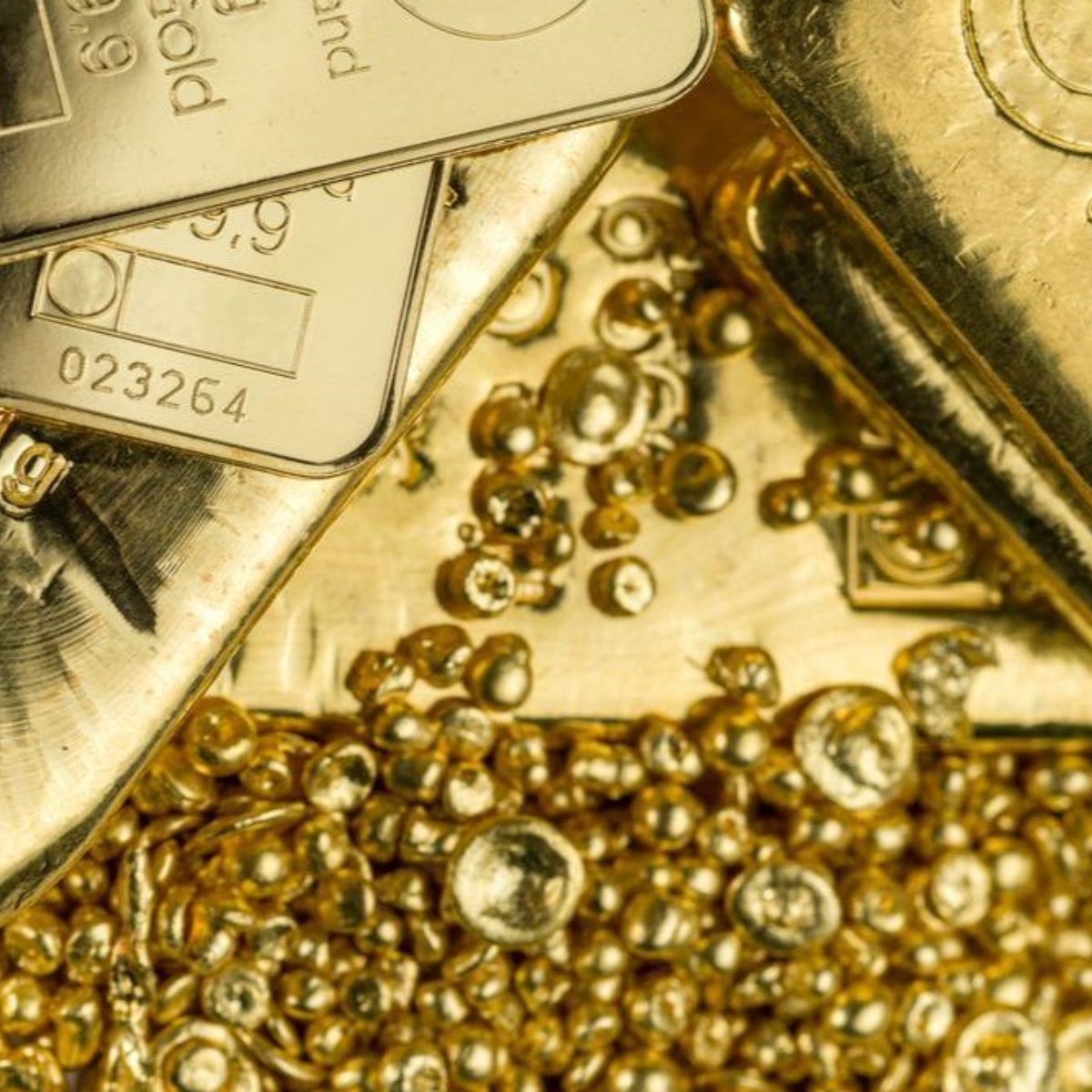 Uganda announced that it had discovered 31 million metric tons of Prayed waiting to be extracted in the country after several scans In the area.

A spokesman for Uganda Ministry of Energy and Mineral DevelopmentSolomon Muyita said that these reports are aimed at attracting gold miners and investors in the cryptocurrency sector.

In an attempt to boost the country’s economy, the Ugandan government has authorized the Wagagai gold mining company, a Chinese company, to start producing gold products in the Busia district.

The company embarked on building its $200 million gold refinery in phases in the district in 2016. Muyita said the gold discovered could begin mining immediately.

As we have mentioned in AmericanPost.Newsrefining gold locally could improve job creation and improve the provision of social services to those who live close to where the ore is mined.

It may interest you: They find a mountain of gold in the Congo and chaos breaks out; that was the discovery

Ugandan President Yoweri Museveni has called for local refinement of the product and has called any outside refiner criminal. “It is criminal for anyone to advocate continuing commodity exports in Africa, when that commodity is 90% more valuable than what you are giving to outsiders,” he said.

Tan Chun Chi, general manager of the Wagagai gold mining company, says the investment has reached $60 million. He also explains that construction has been delayed due to the lack of the two licenses.

The company recently obtained a gold production license in March this year and has a 21-year lease to mine gold in the country and they hope to double their speed because they expect to start gold production in July 2023.

The company has invested $200 million in the construction of a refining facility. Despite all the gold discovered in the country, the difficulty of mining is remarkably high and this impacts the amount of gold that is actually mined. About 2,500 to 3,000 metric tons are mined each year.

“If this is really the volume we have, it’s time to clean our house and do business, to develop ourselves and our country, moving to middle-income status and beyond.” said Winnie Ngabirwe, an expert in gold mineral development.