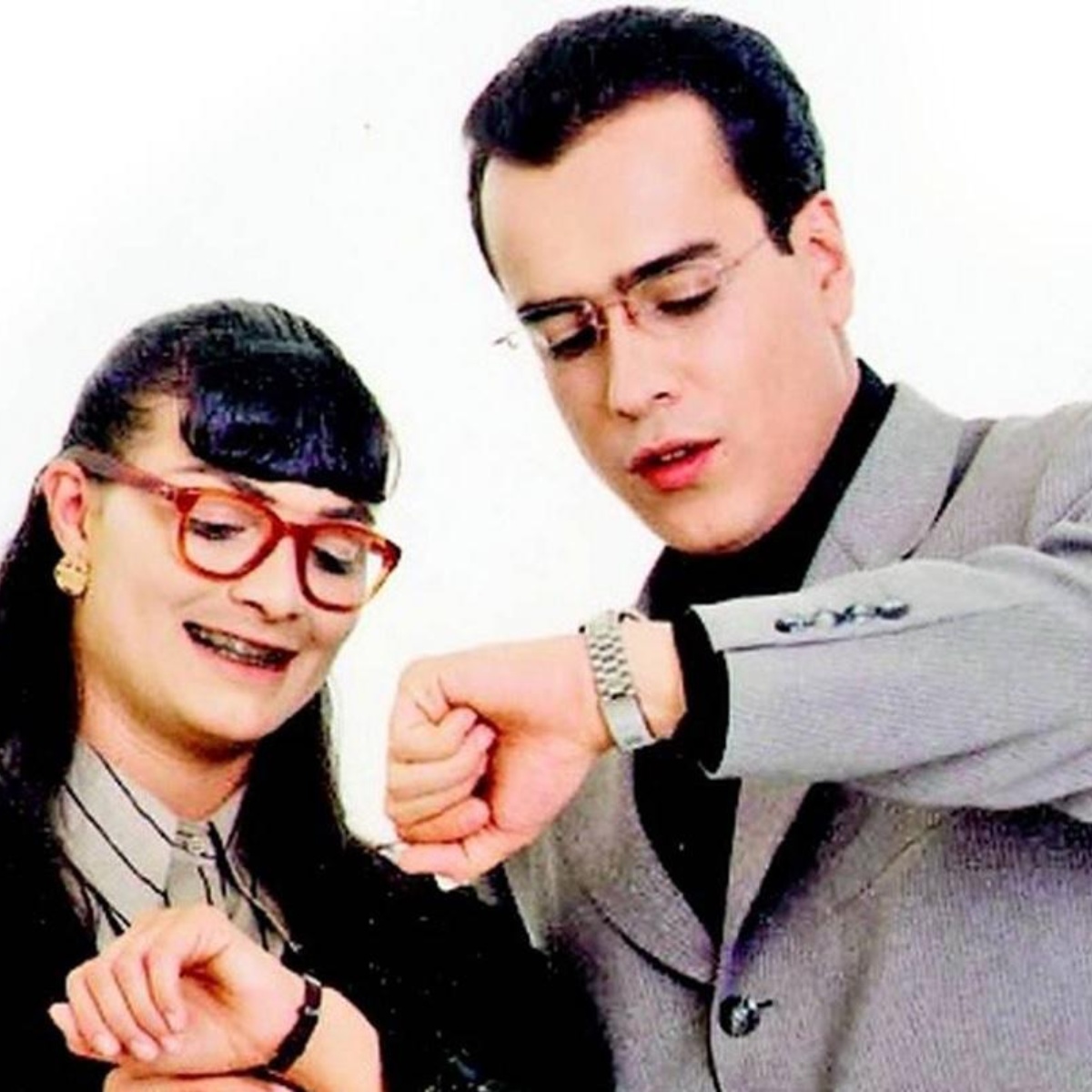 The acclaimed series “I am Ugly Betty” could leave the catalog of this Netflix service, according to strong rumors amid captures that have been given on social networks, especially Twitter.

It turns out that “Ugly Betty” has become one of the most watched series and a classic since its arrival on the screen and on the Netflix service, however, a strong rumor would anticipate its possible catalog.

Everything seems to indicate that the Netflix content platform would modify its catalog by dismissing one of the series most viewed by users, “Ugly Betty” could no longer appear on the service’s lists.

It seems that many have expressed their disagreement with this decision and it is that even memes are already circulating on the popular social network Twitter where many of the Internet users and fans of this “Colombian soap opera” proved their indignation after showing an image as proof that sparked various comments and outrage.

Apparently the story that takes place in the corridors of “ecomoda” and that conspires for a story that ends in a love story between Beatriz Pinzon Solano and Don Armando has unleashed various reactions.

On the other hand, the Netflix service would have started to launch some announcements of the departure of Ugly Betty, users shared in some captures of what will be the destination of this broadcast.

Given this fact, many would describe it as “madness” when the one that was classified as a “streaming giant” has lost more than 200,000 subscribers in the first quarter of the year alone.

Will Netflix remove Ugly Betty from its catalog?

Now the platform would make a radical decision to withdraw one of the most popular content in the coming days: “I am Betty, the Ugly.”

It is not unreasonable to think of the times that a single person has seen it and continues to do so, so surely, given this rumor, the novel series will charge even more viewers after it is expected that it could come out of the service’s catalog in July.

If we remember, the story that portrays the experiences between the “ugly barracks” to which Betty Pinzón becomes a part and the rivalry with Patricia Fernández, the so-called “Peliteñida”, has remained within the top 10 of Netlix in Mexico.

It has also been highlighted that this series would be one of the main reasons why they would have contracted the service, according to what they have stated in some of the reactions to this measure.

The famous series that includes the performances of Ana María Orozco (Betty La Fea) and actor Jorge Enrique Abello (Armando Mendoza) would already be warning its clients according to what users shared on Twitter.

It is the same users who assure that, when entering, the following message is displayed on the screen, which reads: “Last day to see this title on Netflix: July 10”, which immediately activated everyone’s alerts. fans of the popular soap opera.

It should be noted that despite the requests to the service, particularly on Twitter, they have not stopped appearing, asking Netflix not to “take it out of the library”, they even used some of the most iconic phrases to disapprove the service’s decision.