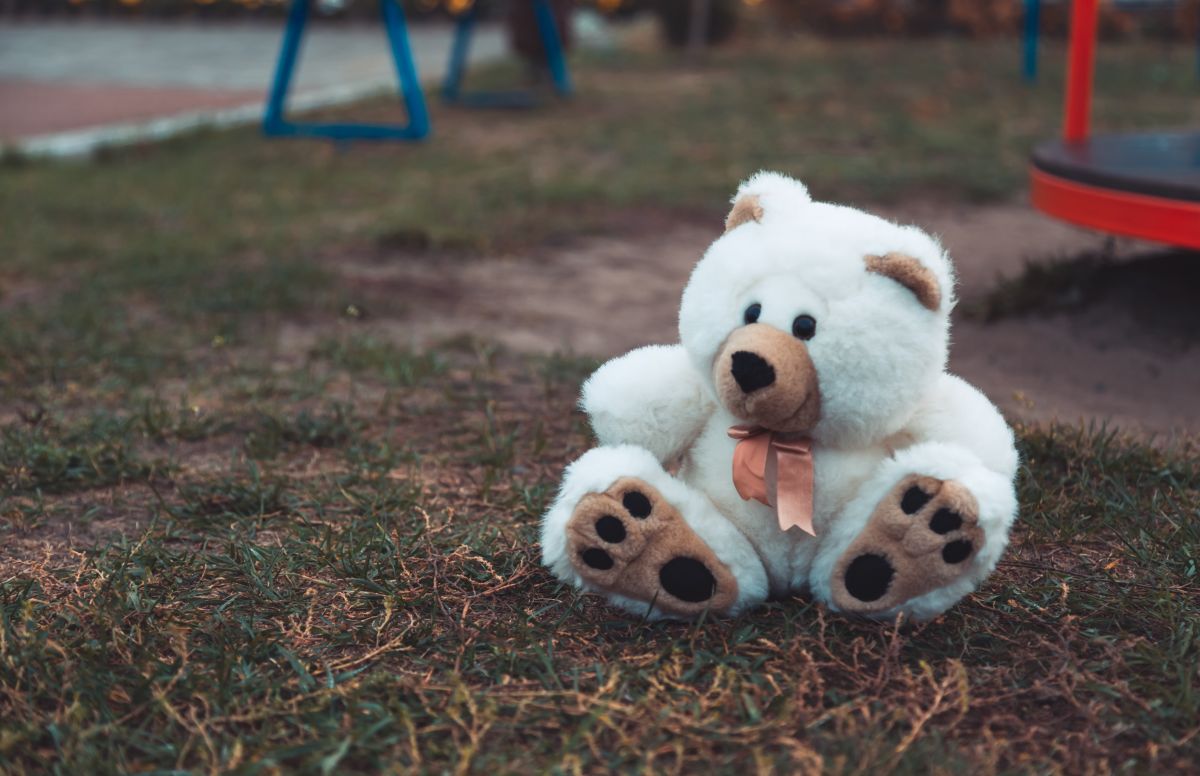 A young man suspected of stealing a car in the UK was discovered by officers hiding inside a giant teddy bear.

Allegedly, Joshua Dobson, 18, stole a Mitsubishi ASX car last May and left without paying from a gas station when he filled the vehicle’s tank.

Greater Manchester Police (GMP) The search for the alleged thief in Rochdale began in July.

Agents entered a home and came across a 5-foot bear that was “breathing.”

It turns out that the suspect was hidden inside, who opened the toy in an attempt to camouflage himself from the authorities.

The Daily Mail report indicates that Dobson was sentenced last week to nine months in jail. for theft of a motor vehicle, driving without being qualified and leaving the gas station without paying.

At the sentencing hearing last Friday before Manchester Magistrates Court, officers reported that the convict stood in the corner of a room and that they checked the bear twice when they noticed that it was “breathing” until they ran into the fugitive.