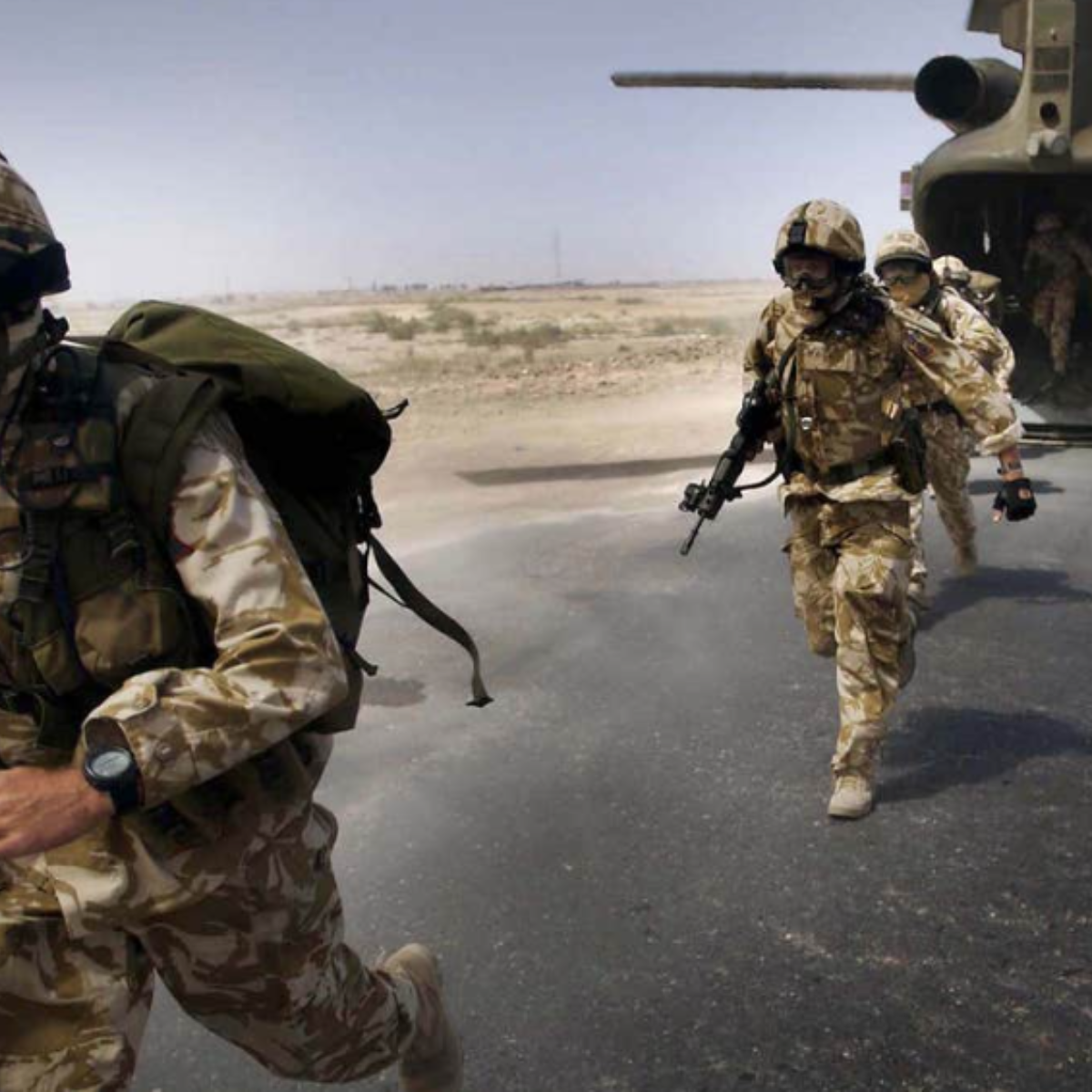 The scandal reached such dimensions that hundreds of British paratroopers were banned from joining a deployment of the North Atlantic Treaty Organization (NATO) forces, British media reported.

The case was made known in early June, when The Sun published the existence of videos that show the military having sex with the woman at Merville Barracks in Colchester.

Via AmericanPost.Newsit was revealed that the British soldiers must start preparing to fight against the Russian army, because Ukraine being an ally they would enter the armed conflict to help it “win the battle” that it now faces.

Paratroopers caught having sex with a civilian woman

Eight paratroopers from the British 16th Air Raid Brigade are under police investigation for the incident. The case took on greater dimensions when The Times indicated that the woman was smuggled in up to 31 times in the last five months. Although it was determined that the sexual encounter was consensual, the controversy did not abate.

The Royal Military Police started an investigation about how the woman entered the barracks and if any orders were breached. “The Army expects the highest standards of behavior from all personnel. Anyone who does not uphold these standards will be investigated,” a military spokesman said.

It may interest you: The United Kingdom will send 8,000 soldiers to Eastern Europe.

The head of the British Army, General Sir Patrick Sandersdecided not to risk it and prohibited the deployment of British troops on a mission of the NATO. In a letter to his generals and commanders, quoted by The Times, he stated that “I will not risk the mission or reputation of the British Army” by sending troops abroad.

Sanders also denounced that although a crime was not committed, the incident gives the appearance that women are being “denigrated” and goes against the army values.

“My message to the military is clear. Our license to operate is based on trust and we must hold ourselves to the highest standards,” Sanders continued. He added that a behavior as shown by troops is “unacceptable, corrosive and detrimental to the reputation of the army”.