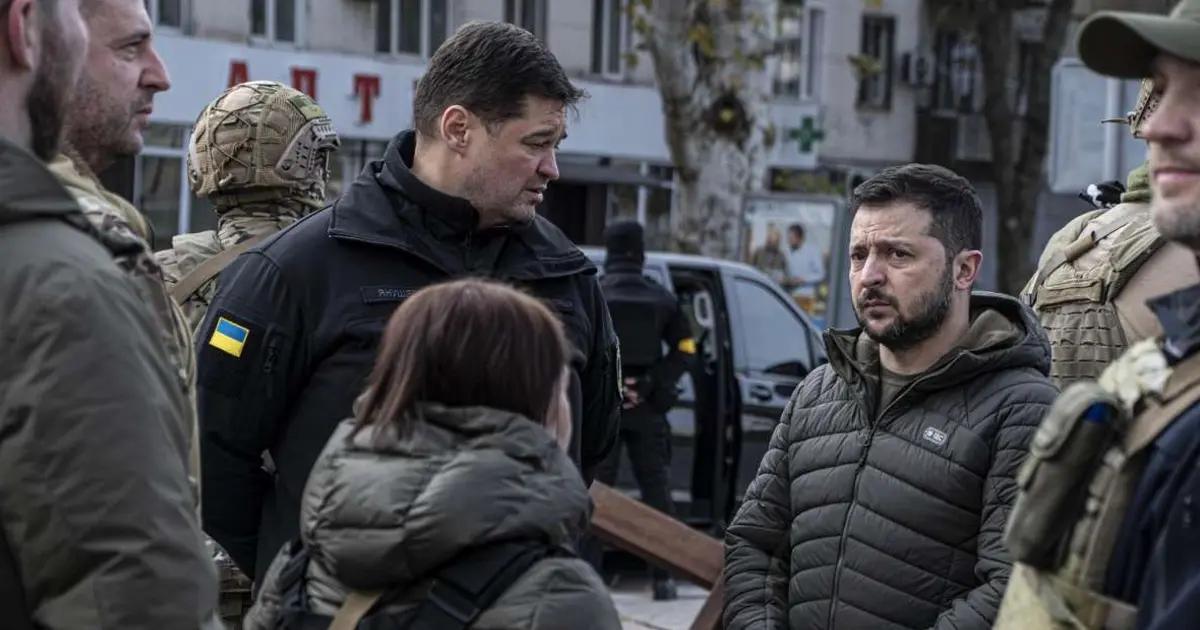 The President of Ukraine, Volodimir Zelensky, asked his allies this Wednesday (11.23.2022) to provide him with more air and missile defenses , in response to the latest attacks by Russia, a country he accused of trying to destroy energy infrastructure of the country to make millions of people suffer during the winter.

Zelensky spoke by videoconference at an emergency meeting of the UN Security Council, requested by his country after the Russian Army launched a new massive missile attack against kyiv and other Ukrainian cities that left several dead and some thirty injured.

“ We need effective and modern air defense and anti-missile systems ”, said the Ukrainian president, who demanded a firm response from the international community to the Russian “terror”.

Speaking about today’s #Russian strikes on #Ukrainian energy infrastructure at #UN Security Council, #Zelensky says we must not leave room for #terror in world, asks for modern and effective missile defense systems. #RussiaUkraineWar

Zelensky accused Russia of attacking energy infrastructure to use winter as a weapon against the country’s population, something he described as a “crime against humanity.”

“When we have temperatures below zero and tens of millions of people without power supply, without heat, without water, this is a notorious crime against humanity,” he said.

The Ukrainian leader called on the Security Council to clearly condemn these tactics and criticized the fact that Russia, a party to the conflict, is allowed to block any action in that body thanks to its right of veto. “We cannot be held hostage by an international terrorist,” he said, referring to the Russian state.

Several countries, led by the United States, made similar claims about recent attacks launched by Russia against power plants and other key infrastructure.

“He’s decided that if he can’t take Ukraine by force, he’s going to try to freeze the country into surrender,” Thomas-Greenfield said.

The UN warned this Wednesday that there is a risk of a “catastrophic” winter, with millions of people without electricity, heating, water and other basic services.

Meanwhile, the Russian ambassador to the United Nations, Vasily Nebenzia, assured that his country is carrying out “precision” attacks against facilities used for military purposes and accused Ukraine of damaging its own infrastructure.