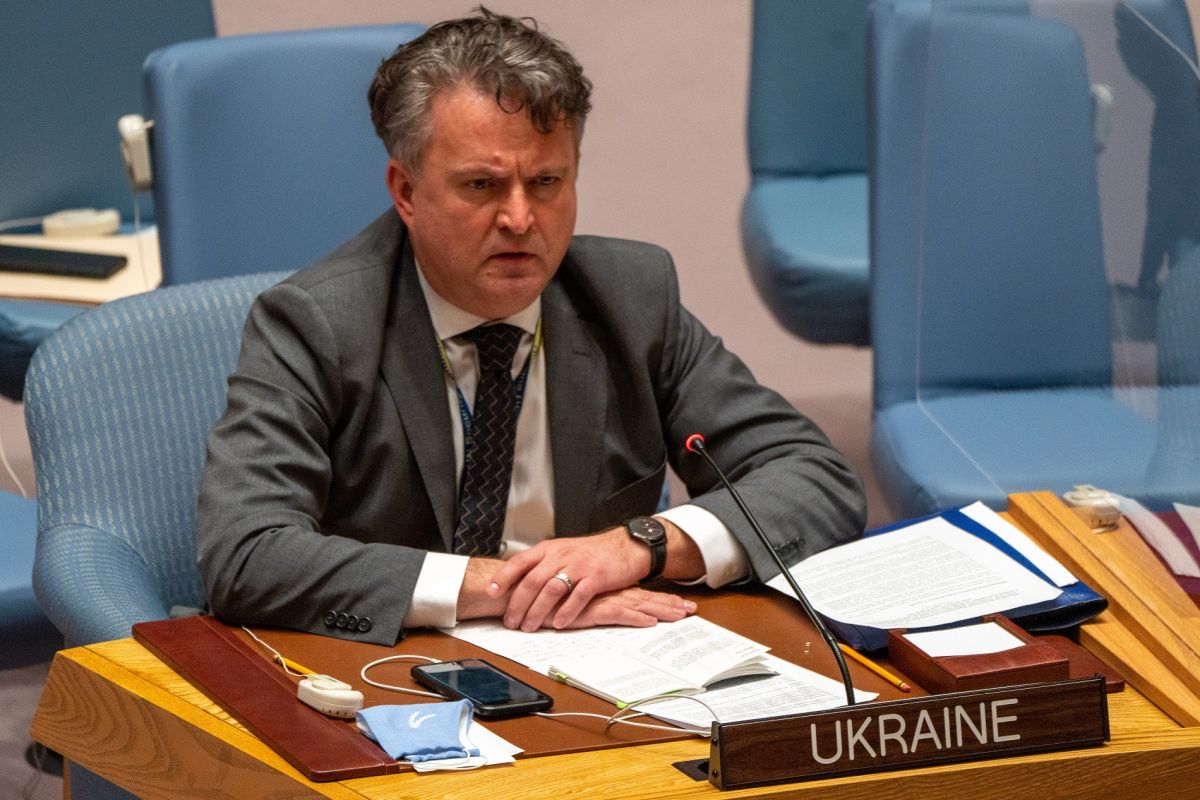 In the emergency meeting convened at the United Nations Security Councilthe messages were marked against the armed conflict started by Vladimir Putin in Ukraine, but there was a time when the Ukrainian ambassador directly complained to his Russian counterpart.

“Tell to [Vladimir] Putin to end the attack, tell [Sergei] Lavrov… There is no purgatory for war criminals, they go straight to hell”, Ukrainian Sergiy Kyslytsya launched to his counterpart Vassily Nebenzia.

The annoyance of the Ukrainian ambassador was visible. At the end of his message he pushed the microphone. It was not possible to see Nebenzi’s full expression, because he was wearing a mask, but he remained motionless.

At the meeting, the Chinese representative was one of those who did not directly mention Russia for its invasion of Ukraine and called on both parties to seek a peaceful solution.

President Joe Biden he noted that the economic punishment will put Russia in serious trouble, but blamed Putin for it.

“He chose this war… he and his country will face the consequences,” the US president said in a message at the White House.