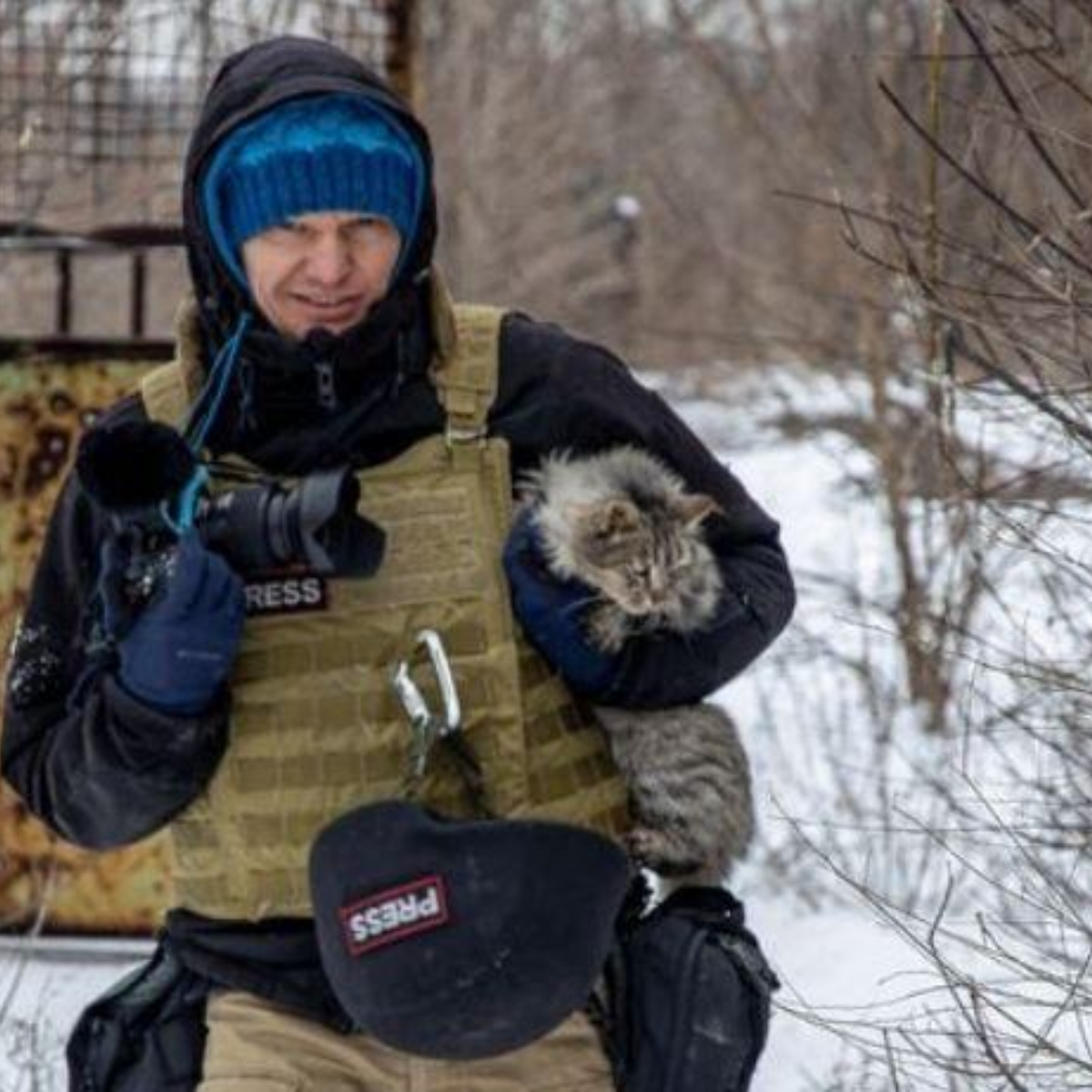 The Ukrainian photographer Maksim Levin was “executed in cold blood” together with his friend Oleksiy Chernyshov for the russian forcesdeclared Reporters Without Borders (RSF) in a 16-page report that was published this Wednesday, June 22.

“The evidence against the Russian forces is overwhelming,” declared the defense organization of the freedom of the press in the introduction to the report, published on its website.

The pro-journalism non-governmental organization said it has evidence that Russian soldiers executed journalist Maks Levin in a forest near Kyiv on March 13, 2022.

According to the report, 14 bullet wounds were found at the crime scene in the vehicle in which the photographer and his friend were traveling. RSF said it also found several objects with possible DNA evidenceattesting to the presence of Russian soldiers.

Who was he Ukrainian photographer Maksim Levin?

Born in Lithuania in 1981, Levin was a documentary director and had contributed occasionally to Reuters coverage of the country since 2013.

According to reports, he was killed while covering the Russian invasion of Ukraine, in the town of Huta Mezhyhirska where there was heavy shelling. Faced with the fact, he left behind his wife and four children.

The Prosecutor General’s Office in Ukraine said that Levin was “killed by servicemen of the Russian Armed Forces with two shots from small arms”; however, the information has not been independently verified. Authorities have also opened an investigation into his death. death.

It may interest you: Rafael Nadal defends Russian and Belarusian players at Wimbledon.

The general secretary of Reporters Without BordersChristophe Deloire, lamented in a statement that “Levin and his friend had to pay with their lives for the struggle to obtain true information.”

“We owe them the truth and we will fight to identify and find those who executed them,” he added.