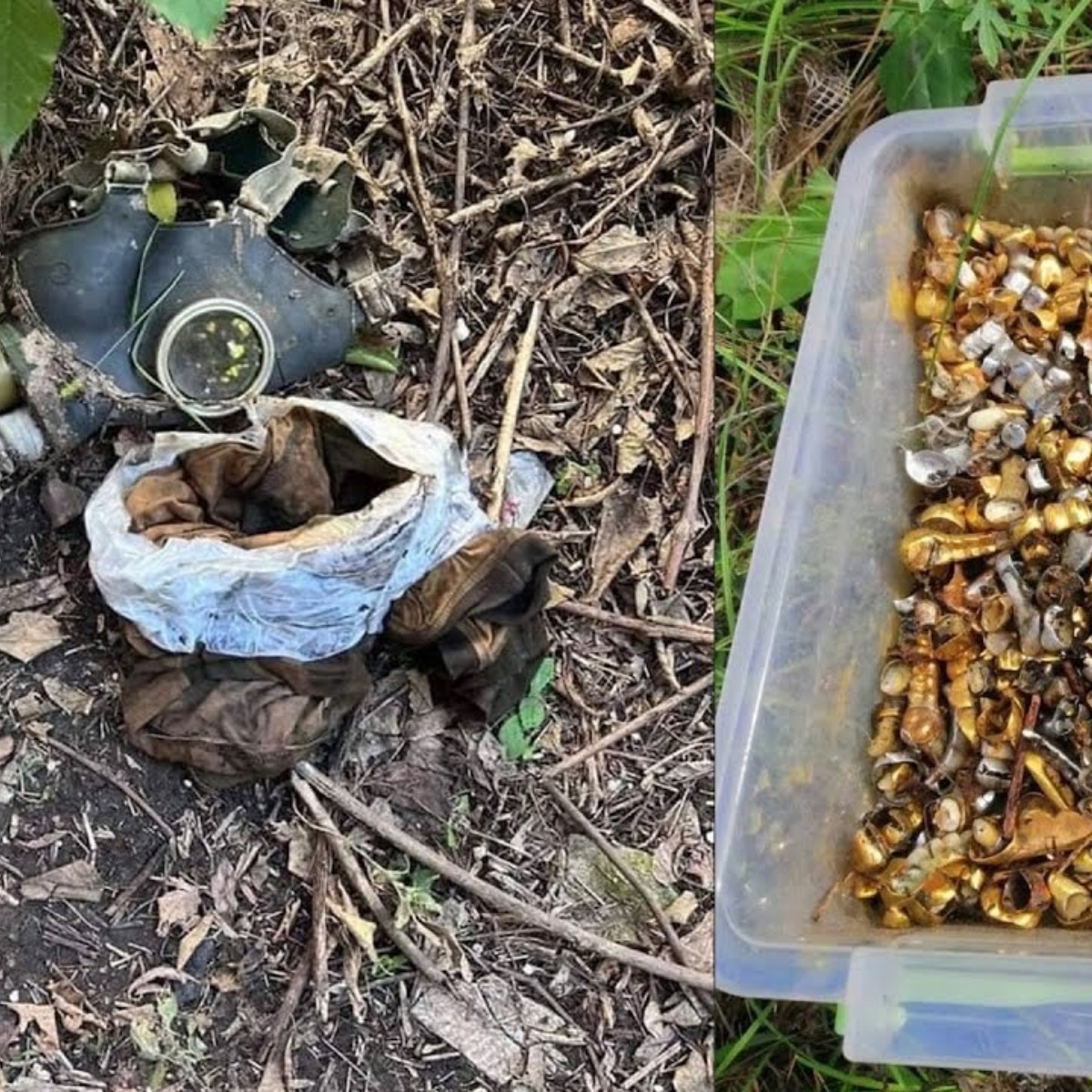 Ukrainians located evidence of a “mini Auschwitz” in the Pisky-Ridkivski region, where the Russian military occupied it.

Following the discovery, investigations were carried out where several torture artifacts and some dental remains were found as evidence of the brutal actions of Ukrainian soldiers.

Some witnesses living near the village where the artifacts were found confessed to possibly hearing the tortures coming from the place.

What artifacts did the Ukrainians find in “mini Auschwitz”?

Ukrainian officials issued a warning following the discovery of a “torture chamber” in the village of Pisky-Ridkivski, where it is speculated to have been used by Russian authorities.

The artifacts ranged from a gas mask speculated to have been used to bury Ukrainian prisoners alive, pulled teeth, and a sex toy.

The fact was denounced by the Ukrainian Defense Ministry via Twitter, explaining what the artifacts and tiny human remains were about, along with a photograph where the objects are visualized on the ground.

More on the Ukraine-Russia war:

Even several residents in the vicinity spoke of hearing screams near the site at different times of the day.

What is the worst concentration camp?

The largest concentration camp so far is Auschwitz, located in Poland under German command during World War II.

In American Post News, we informed you that Auschwitz consisted of three camps that opened between 1940 and 1942 and closed in 1945. The number of victims was 1.1 million people, mostly Jews.

All prisoners except those subjected to forced labor were tattooed, while the rest were sent to the gas chambers.