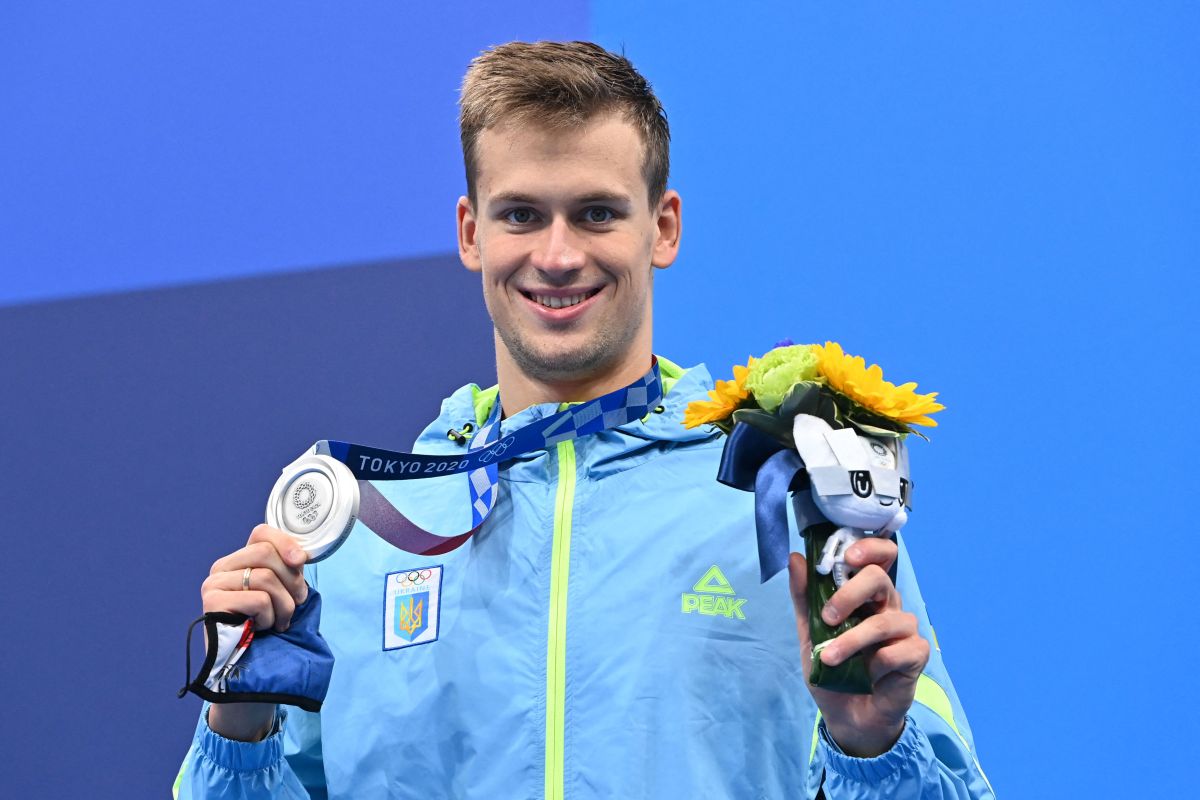 The Russian invasion in Ukraine continues after more than 100 days and the stories around the subject continue to flow, one of them is the one told by the Ukrainian swimmer Mykhailo Romanchuk after winning the bronze medal in the 800 meter freestyle at the World Swimming Championships, in which revealed that a few months ago he thought about killing one of his Tokyo 2020 rivals, whom he considered his friend.

The third place in the World Cup held in Budapest dedicated the medal to the people of his country and said that it represented that they did not give up and fight until the end, but he also confessed that he is very affected by the situation there, where he had to leave his partner and his father, who is enlisted in the army.

“If someone told me that sport is not politics, I would say that sport is the greatest political manifestation. Unfortunately that’s the way it is and that’s why the right thing is that the russians are not herebecause if I get to see any of them I don’t know how I would react. Perhaps aggressively. I do not know. Especially when the backer attended Putin’s rally. I was willing to go and kill“, he said referring to the Russian swimmer Eugeny Rylov, who made him angry when he saw him at the Russian president’s event in March, carrying the symbol “Z” that represents support for the invasion.

It is worth remembering that Mykhailo Romanchuk and Eugeny Rylov, double Olympic champion of 100 and 200 meters backstroke in Tokyo 2020, They maintained a friendship and both were part until last fall of the Energy Standard team, which disputes the International Swimming League.

After being seen at the aforementioned Putin event, Rylov was sanctioned by the International Swimming Federation (FINA) with a nine-month suspensionTherefore, he did not compete in the World Swimming Championships.