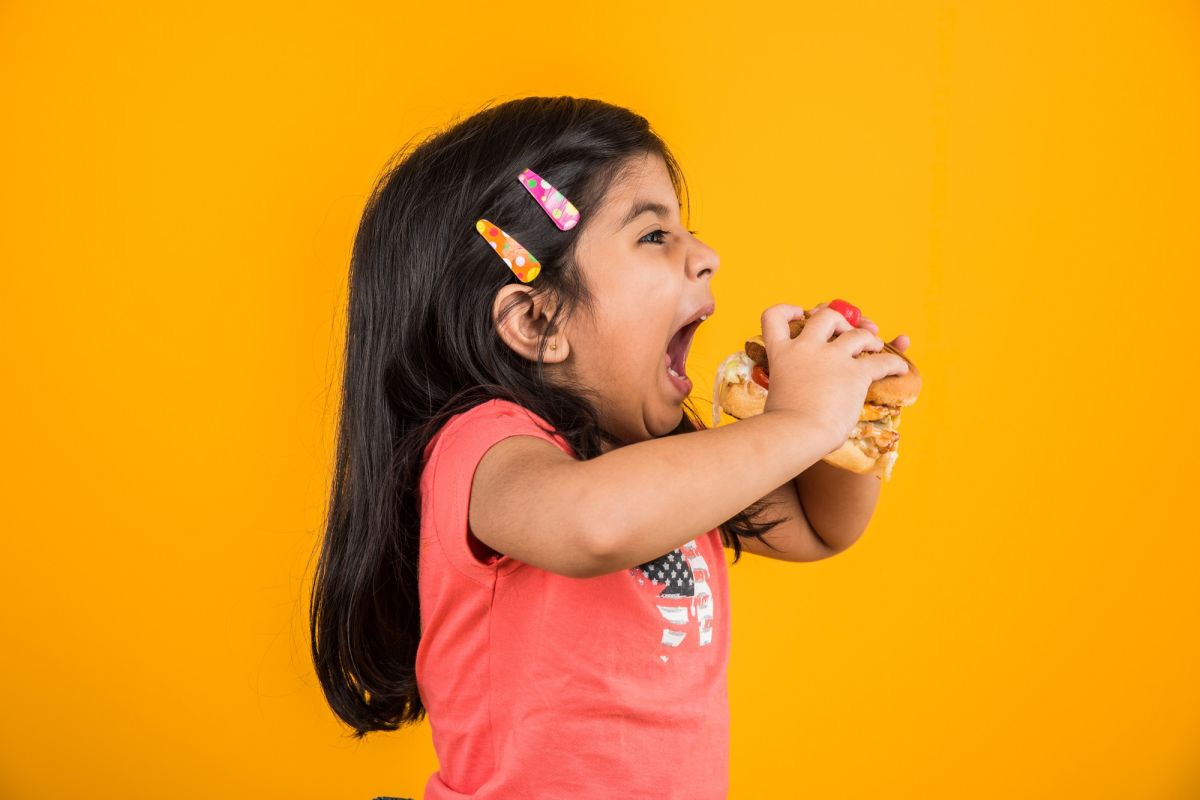 67 percent of the foods children and youth eat in the United States are ultra-processed foods, leaving out healthy foods that are not minimally processed or unprocessed, according to the results revealed by a study published in the medical journal JAMA.

What Most American Children Are Eating

The largest increase in the consumption of ultra-processed foods in children is represented by ready-to-eat or ready-to-heat dishes, which include frozen pizza, sandwiches, hamburgers, and takeout; followed by sweets and snacks like cakes and ice cream.

Health experts say that the marketing, prices and availability of ultra-processed foods in schools are driving the consumption of these products at a stage in life when eating habits are established that can persist into adulthood.

In 2018, ultra-processed foods became the average 67.0% of the diet children’s and American youth ages 2 to 19. When broken down by race and ethnicity, it is African American youth who have the highest consumption at 72.5%.

Young Mexican Americans reported 63.5% consumption, while non-Hispanic white youth reported 68.6%. These results could be indicating a consumption of more homemade food by Hispanic families, according to the researchers.

How does high consumption of ultra-processed foods affect children?

While some highly processed foods like whole grain breads and dairy products could be salvaged. Ultra-processed foods Are often high in simple carbohydrates, such as sucrose and fructose, as well as more salt than raw and minimally processed foods. They are low in fiber, protein, vitamins, and minerals that help nourish the body.

Children on a diet rich in ultra-processed foods may experience weight problems in early adulthood in addition to other long-term health problems.

High consumption of processed foods has been linked to increased obesity, cardiovascular problems and certain types of cancer.

“Ultra-processed foods are one of the worst health offenders,” says dietitian Michelle Tierney via Healthline. Ultra-processed foods “negatively affect metabolism at the cellular level, damaging the functions and capabilities of cells … They cause things like atherosclerosis, insulin resistance, and weak mitochondria, which in turn cause fatigue, clouded brains, mood disorders, decreased productivity, and more”.