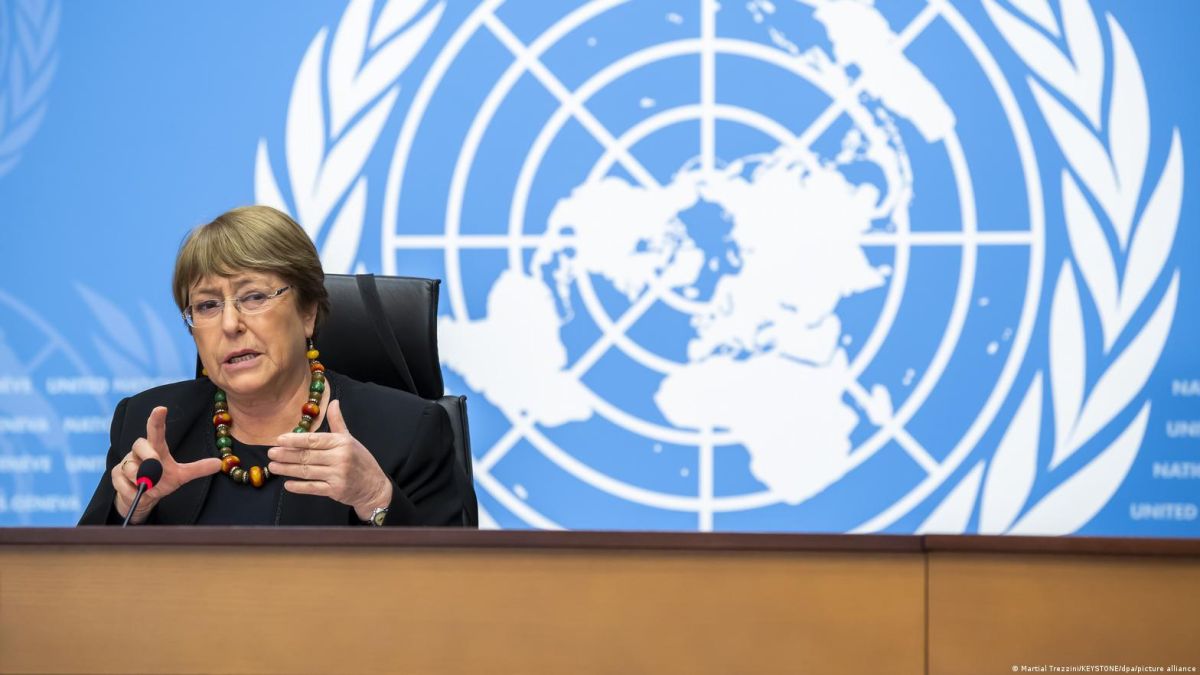 “I understand that security, and how crime is managed, is something extremely challenging and I recognize the challenges that gangs have in El Salvador,” said the high commissioner in an interview recorded and broadcast during the first day of the first forum Bloomberg New Economy Gateway Latin Americaheld on the outskirts of Panama City.

He added that the “state of emergency that led to more than 30,000 people arrested and the consequences of criminal proceedings” is a matter that “concerns” him. Bachelet declared that in El Salvador “there is good intention, but it has to be done in a way that respects human rights.”

“The State must ensure security and justice, but complying with human rights laws,” added the official. Bachelet participated in the forum organized by Bloomberg on the outskirts of the Panamanian capital.

At the end of March, El Salvador experienced a wave of murders perpetrated by gangs, mainly by the Mara Salvatrucha (MS13), which led Congress to declare an exceptional regime, which still exists. Between March 25 and 27, 87 people were murdered in El Salvador and the 26th was the bloodiest in recent Salvadoran history with 62 homicides.

Under this exceptional regime, which completed its first term of 30 days and was extended for an equal period, more than 30,000 people have been detained, according to data from the Salvadoran Police. The president of El Salvador, Nayib Bukele, has defined this as a “war against the gangs” and the main bet of the Executive is the massive arrest of alleged gang members and collaborators.

The gangs are a phenomenon considered as a legacy of the civil war in the country (1980-1992) and that was strengthened with the deportation of gang members from the United States. Currently, they have more than 70,000 members and have resisted the security plans implemented in the last four administrations.