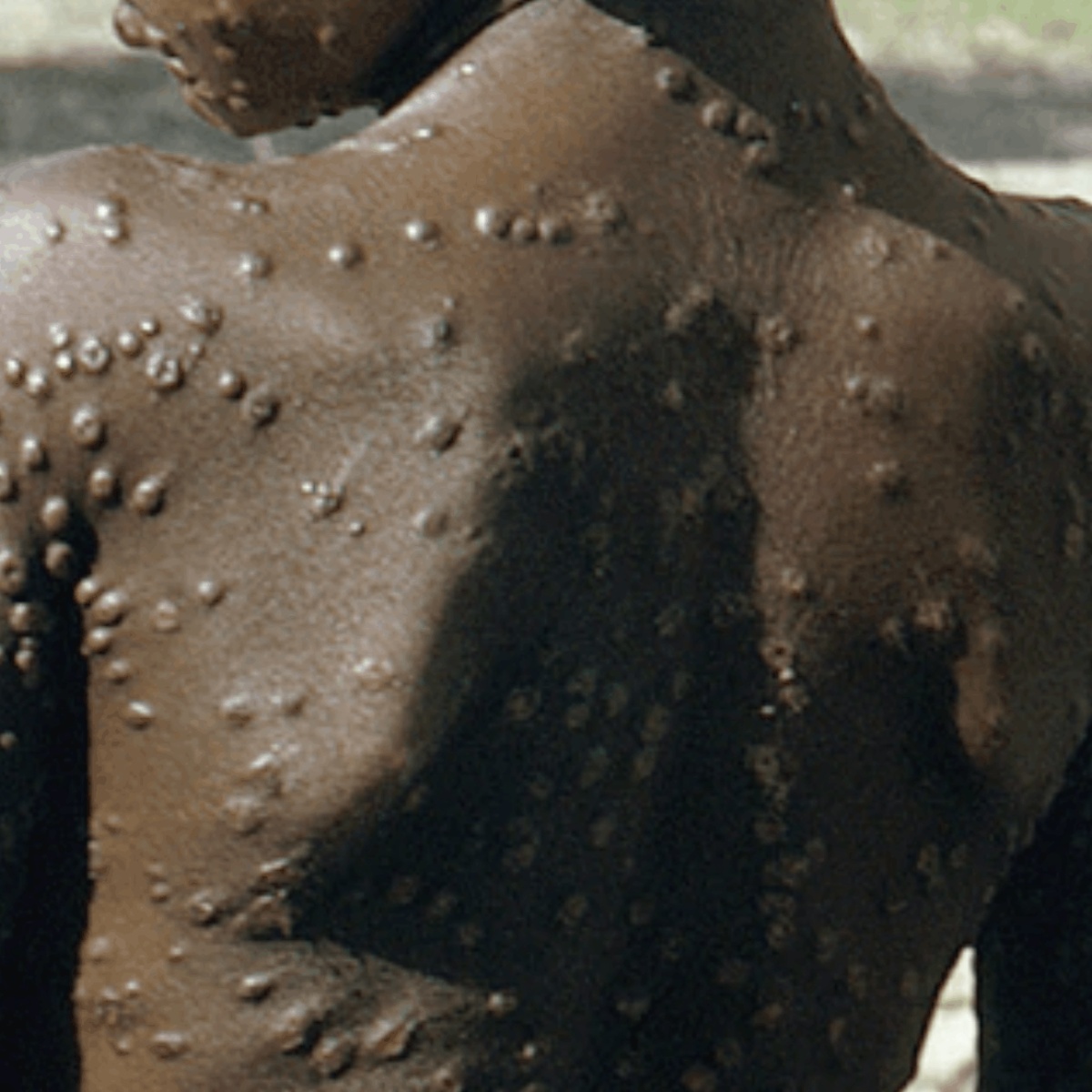 The joint program of UN against HIV/AIDS asked that people of African origin and those who make up the LGBT community Due to the recent outbreak of monkey poxwhich has reached various countries in Europe and America.

This organization specified that some information and images related to the outbreak of monkeypox can reinforce stereotypes racists and homophobic against the aforementioned communities.

as reported AmericanPost.News, some experts in this disease, which they say is endemic to Africa, is transmitted through intimate contact. In fact, they indicated that the recent cases occurred in men who had sex with other men.

UN speaks out against monkeypox discrimination

In this sense, the UN reiterated that, although an important part of the 92 cases of monkeypox that have been detected worldwide correspond to members of the LGBT community, this outbreak is not exclusive to this social sector.

Through a statement, the executive director of UNAIDSMatthew Kavanagh declared that stigmatizing rhetoric can create fear in the environment, and that this could hinder the work of health services to detect new infections of said disease.

He added that one of the lessons left by the work to control HIV infections is that blaming certain groups can harm attempts to control an outbreak, such as the one currently experienced in the world by monkeypox.

The symptoms of monkeypox are very similar to those of conventional smallpox, which was eradicated 40 years ago. These include fever, stomach pain, and the appearance of rashes on the face, feet, and hands. It is worth mentioning that the World Health Organization (WHO) pointed out that there is no specific treatment for this condition.