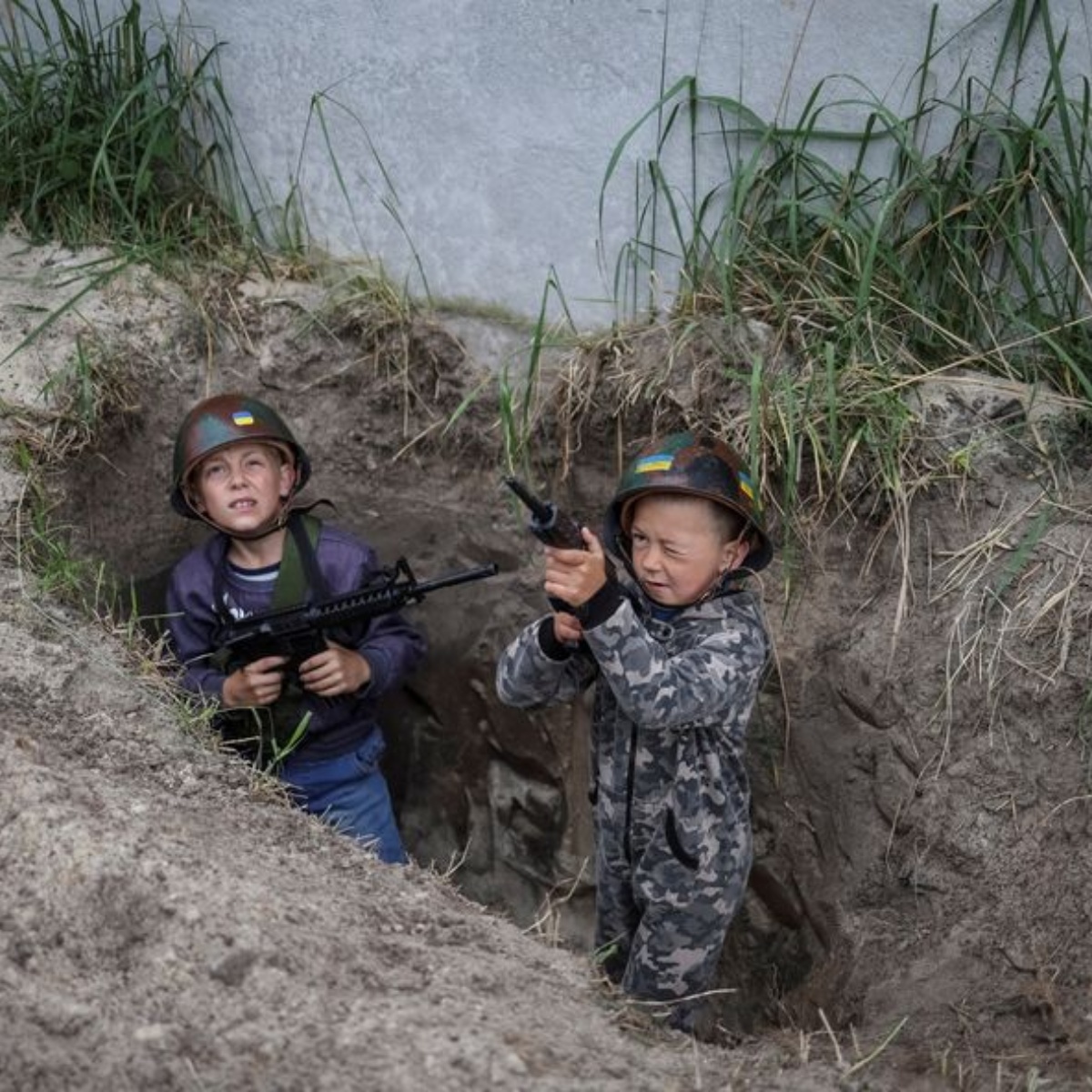 The rape and torture of Ukrainian childrenis one of the main war crimes committed by the Russians, according to the Independent International Commission on United Nations Organization (UN)in an investigation carried out in March by experts to detail a long list of crimes that have occurred since the beginning of the armed conflict.

In that sense, the president of the mission, Erik Mosesappeared after 7 months of investigation before the United Nations Human Rights Council, to enumerate a long list of war crimes in the area that for now have been studied in the most affected areas as they have been kyiv, Kharkov, Chernihiv and Sumi.

Regarding the abuses against Ukrainian minors, he expressed: “in some cases raped, tortured and illegally detained”, and about crimes of sexual violence committed by Russian soldiers “in which the age of the victims ranges between four and 82 years, sometimes forcing their relatives to witness the abuse.”

Likewise, it was said that the children “are separated from their families and forcibly taken to Russian orphanages for adoption”, where they are also known to be prepared under a strict doctrine with the extremist ideals imposed by the Russian president.

Until last August, the UN had a record of what more than 972 boys and girls have died or have been injured by violence in Ukraine since the war began, an average of more than five children killed or injured each day.

It may interest you: Putin asks to track the Russians who hide from the military mobilization

Investigators collected evidence of bombings in civilian areas, executions, torture and sexual violence in territories occupied by Russian troops. #DWNews /it is pic.twitter.com/CRdoEqKcim

The report details other war crimes such as torture chambers in illegal detention centers, such as beatings, electric shocks and forced nudity, attacks with explosive weapons on residential areas, schools or hospitals, in which, according to the UN, some 6,000 civiliansa strategy “which explains why a third of the Ukrainian population has been forced to flee”.

In the UN team, he said he had the detailed report ready by March 2023, for now the preview made it clear which rights have been broken during the conflict and it is expected that those responsible will begin to be punished, he reported. American Post News.