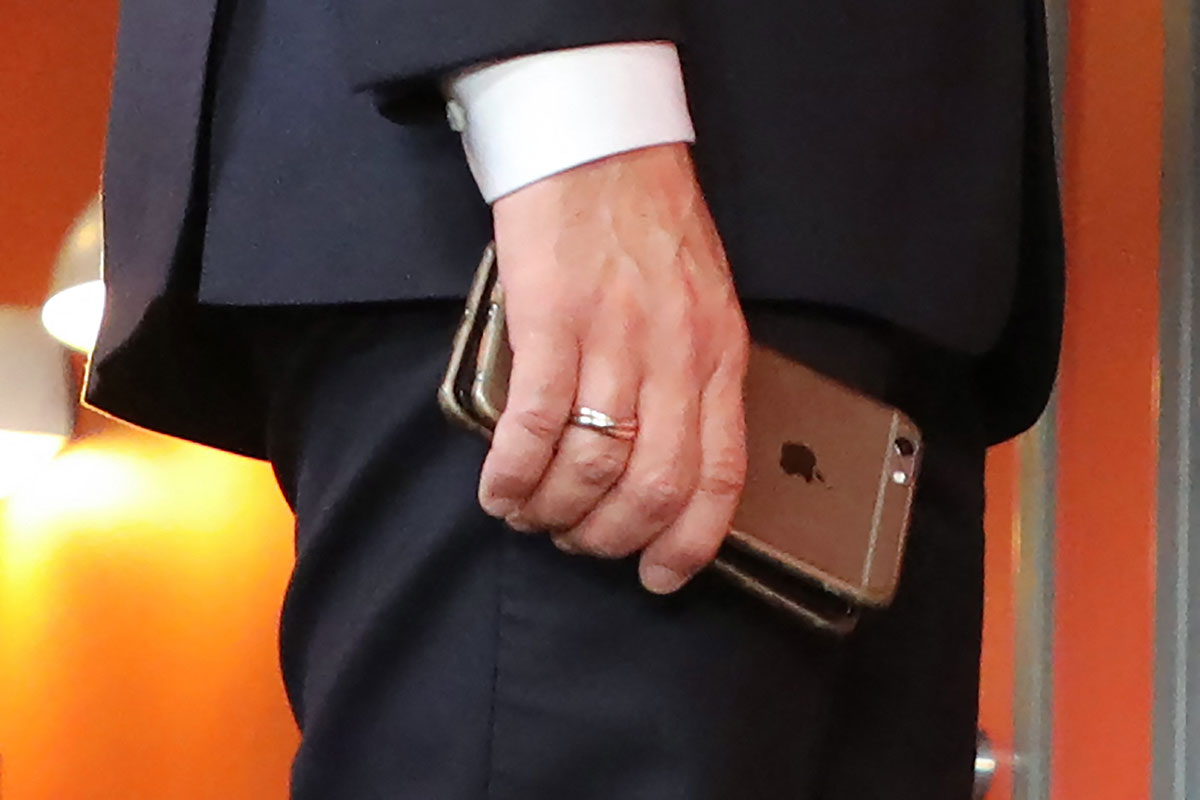 All states should impose a global moratorium on the sale and transfer of surveillance technology until regulations are established that guarantee that its use complies with human rights standards, experts from the United Nations (UN) said in a statement.

After discovering last month that Israeli Pegasus software was used to spy on hundreds of journalists, political leaders and activists, “it is highly dangerous and irresponsible to allow surveillance technology to circulate freely on commercial networks,” the experts argued.

The espionage revealed in the Pegasus case “violates the rights to freedom of expression, privacy and liberty, possibly putting hundreds of lives at risk, restricting freedom of the press and undermining democracy, peace and security,” they added.

The request for a moratorium on trade in these products had already been launched two years ago by the UN rapporteur for freedom of expression, although experts have now decided to renew their call after “the international community did not listen.”

The signers of the communiqué also They demanded that the Government of Israel report whether it supervised the export of Pegasus software (developed by the local company NSO) to ensure that transactions complied with national human rights obligations.

Among the signing experts are the UN rapporteurs for freedom of expression (Irene Khan), for human rights defenders (Mary Lawlor), and for the right to free assembly and association (Clement Nyaletsossi Voulé).

Continue Reading: Asteroid Bennu, with an “extremely small” probability of impact on Earth, will pass from the year 2135