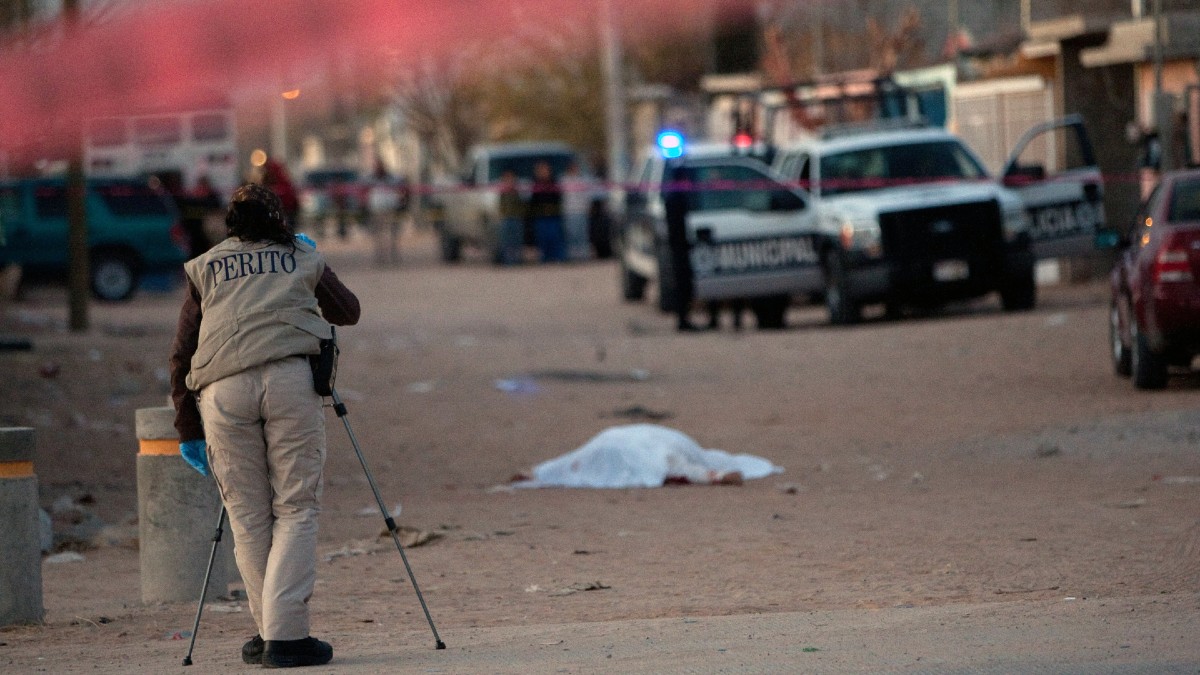 The violence originated by organized crime in Mexico is a matter of concern beyond the borders of the country, as revealed by the World Drug Report 2022, of the United Nations Office on Drugs and Crime (UNODC).

According to this report, a large part of the homicides in Mexican territory involve criminal organizations that have existed for decades.

The figures are alarming if one takes into account that, in nations such as El Salvador and Honduras, around 30 percent of homicides are related to organized crime.

On the other hand, in Mexico the statistics rise much more, since the analysis suggests that up to 70 percent of crimes have to do with criminal groups or gangs.

This means that, of every 100 homicides, approximately 70 are related to settling scores, confrontations against the authorities, or disputes over control of territory.

In the same report, an expansion of the methamphetamine market in Mexico is revealed. The UN, which worked alongside federal institutions such as the Ministry of the Interior or the National Commission against Addictions, assured that the Mexican government reported that amphetamines had recently become the most frequently detected drug in people who died in a drug-related context.

“In toxicological analyzes of people who died presumably from a drug-related cause, which are not always done, methamphetamine was the most frequently detected drug,” he explained. Sofia Diaz Mencioproject coordinator at the United Nations Office on Drugs and Crime in Mexico.

“Mexico reported a 218% increase in the number of users in treatment for amphetamine-type drugs (mainly methamphetamine) as a primary drug between 2013 and 2020, with revenues from methamphetamine exceeding even alcohol,” the report states.

You may also like:
– Video: A Honduran mother pleads for her daughter and granddaughter, kidnapped by the Gulf Cartel in Mexico.
– “There is already a new administration”: CJNG leaves a message next to two human heads in Tijuana.