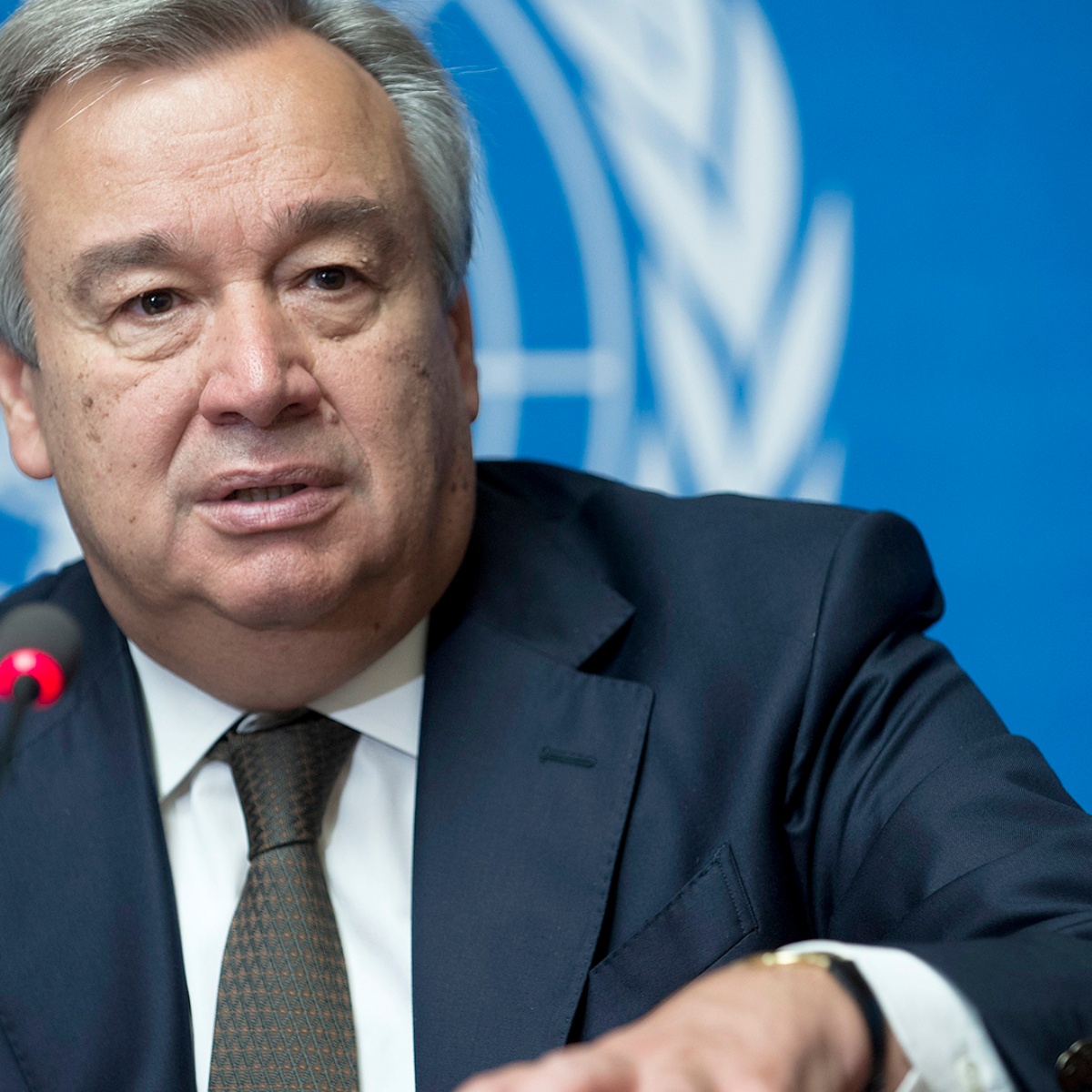 The leader of the United Nations Organization (UN), Anthony Guterresspoke about the current armed conflicts around the world, and asked that the nuclear powers not use weapons to avoid conflicts of this scale.

It was during his visit to tokyoin the Hiroshima Peace Parkwhich commemorated the 77th anniversary of the moment in which the United States dropped nuclear warheads against the civilian populations of Japan, at the end of the Second World War.

“Nuclear weapons are nonsense. Three quarters of a century later, we must ask ourselves what have we learned from the mushroom cloud that rose over this city in 1945?

He warned that countries are in a new nuclear arms race where hundreds of billions of dollars have been invested, in order to dominate over their competitors, warning that humanity plays with a loaded weapon.

Talk about the attacks in Ukraine

I accuse as “suicide” the attacks that the Russian federation has made against the Zaporizhia nuclear power plant, since this is the largest in all of Europe, and its destruction could represent a very big problem for the whole world.

In AmericanPost.News We told you about these attacks, and how the UN already described the Russian bombardment of the nuclear plant as “dangerous”, although it is not known if it will continue until it is destroyed and causes greater damage.

It may interest you: Humanity is on the verge of a nuclear catastrophe: UN

What consequence would a nuclear war have?

According to several experts, a war of these consequences could end humanity as it is known today, since if a nuclear bomb in 1945 wiped out a city a few kilometers away, the current hydrogen bombs could destroy entire countries.

Even the places that do not willingly enter the nuclear conflict will be affected, since they will have to take sides and would end up being attacked in several parts, which could exterminate a large part of humanity in a short time.