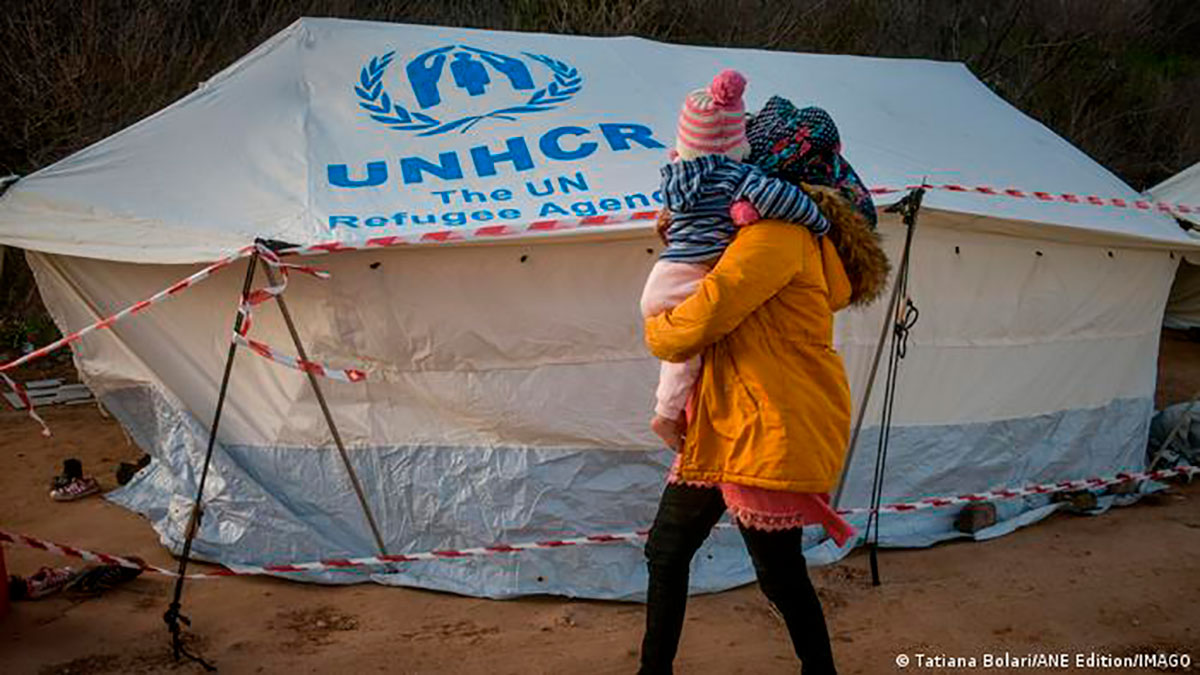 The Russian invasion of Ukraine caused the number of forcibly displaced people to exceed -for the first time- 100 million worldwide, reported the United Nations Organization (UN) this Monday (05.23.2022).

“The number of people forced to flee conflict, violence, human rights abuses and persecution surpassed the staggering 100 million threshold for the first time, fueled by the war in Ukraine and other deadly conflicts” said UNHCR, the UN refugee agency.

“The figure of 100 million is alarming, worrying and sobering. It is a figure that should never have been reached,” said the United Nations High Commissioner for Refugees, Filippo Grandi. The number must shake the world to end conflicts, the UNHCR said in a statement.

According to the agency, by the end of 2021 there were nearly 90 million displaced people, mainly as a result of violence in Afghanistan, Burkina Faso, Burma, Ethiopia, Nigeria and the Democratic Republic of the Congo. In the case of Ukraine, invaded by Russian troops on February 24, more than 8 million people had to flee to other areas of the country. Also, more than six million refugees crossed the borders.

Before the conflict, Ukraine had 37 million inhabitants in the territories controlled by kyiv, which excludes the Crimean peninsula, annexed by Russia in 2014, and the eastern areas controlled by pro-Russian separatists.

To contextualize the figure of 100 million released this Monday, UNHCR points out that it represents more than 1% of the world’s population and that only 13 countries have a population greater than this number. The data includes refugees, asylum seekers and more than 50 million internally displaced persons.

“To reverse this trend, the only answer is peace and stability, so that innocent people are not forced to choose between danger at home or precarious flight and exile,” Grandi said.

More than two years after the start of the COVID-19 pandemic, at least 20 countries continue to deny access to asylum to people fleeing conflict, violence and persecution, using measures taken to fight the virus as an excuse . On May 20, Grandi asked them to lift these types of restrictions, which contravene a fundamental human right.