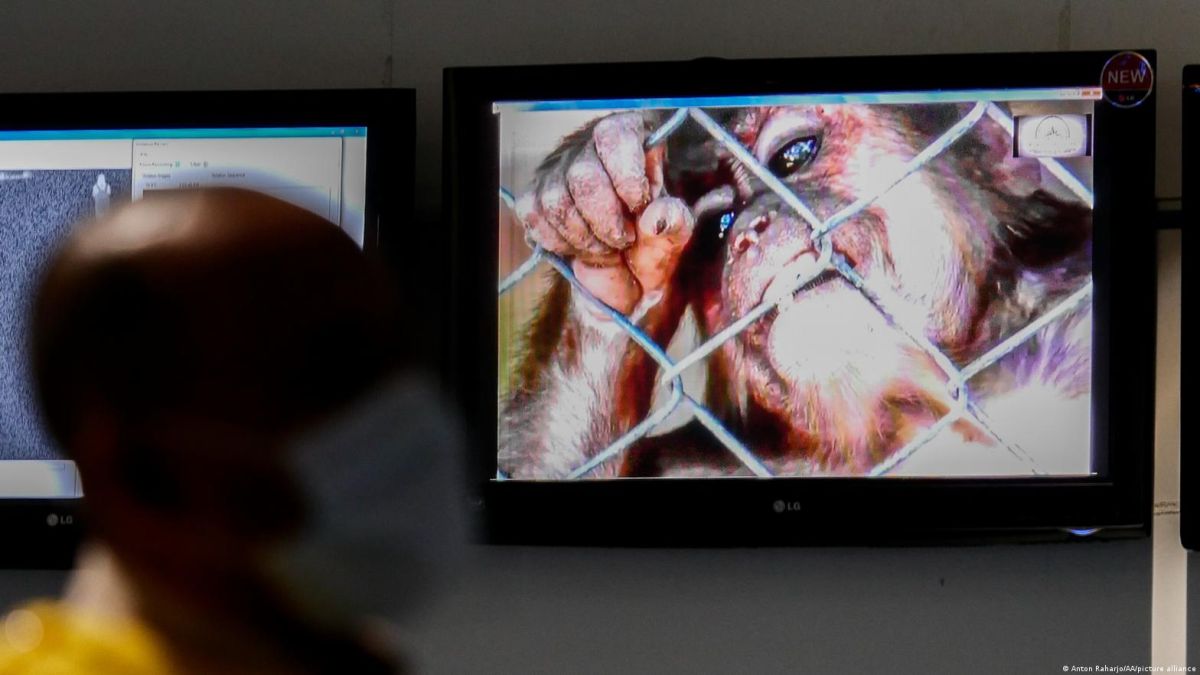 The Joint United Nations Program on HIV/AIDS (UNAIDS) repudiated this Sunday “stereotyped” information and comments about the spread of monkeypox that have contributed to reinforcing a homophobic and racist stigma against the LGTBI community and citizens of African countries, warning that this could “quickly undermine the fight against the epidemic.”

Monkeypox is a disease that is exploding right now, which has left at least 92 confirmed cases and 28 pending verification in more than a dozen countries since last May 13, when the outbreak was first reported in countries not endemic outside of Africa. The authorities have called for calm, ensuring that we are not facing a new pandemic.

The UN condemns the “stereotyped” information about monkeypox that contributes to reinforcing a homophobic and racist stigma against the LGTBI community and Africans https://t.co/BVK7kslYGo

UNAIDS indicates that “a significant part of the cases have been identified among homosexual, bisexual men and other men who have sex with men, with some cases identified through sexual health clinics”. However, he recalls that the WHO “notes that the available evidence suggests that those who are most at risk are those who have had close physical contact with someone with monkeypox, and that risk is not limited to men who have sex with men.”

It’s no use stigmatizing

UNAIDS adds that, in light of its experience dealing with HIV, it has been shown that “stigma and blame directed at certain groups of people can quickly undermine the response to the outbreak.” Acting Deputy Executive Director of the entity, Matthew Kavanagh, thanked “the LGBTI community for leading the way in raising awareness, and we reiterate that this disease (monkeypox) can affect anyone.”

Monkeypox is less dangerous than smallpox, which has been eradicated for about forty years thanks to vaccinations. Its symptoms include fever, headache, muscle aches, back pain, swollen lymph nodes, chills, and fatigue. Rashes (on the face, palms of the hands, soles of the feet), lesions, pustules, and finally scabs then appear. There is no treatment for the disease and symptoms last up to three weeks.

Read more:
President Biden Says Monkeypox Cases Should Concern “Everyone”
Monkeypox: what is known about the unusual outbreak detected in various regions and why it will not be “like another covid pandemic”
WHO anticipates more cases of monkeypox will appear