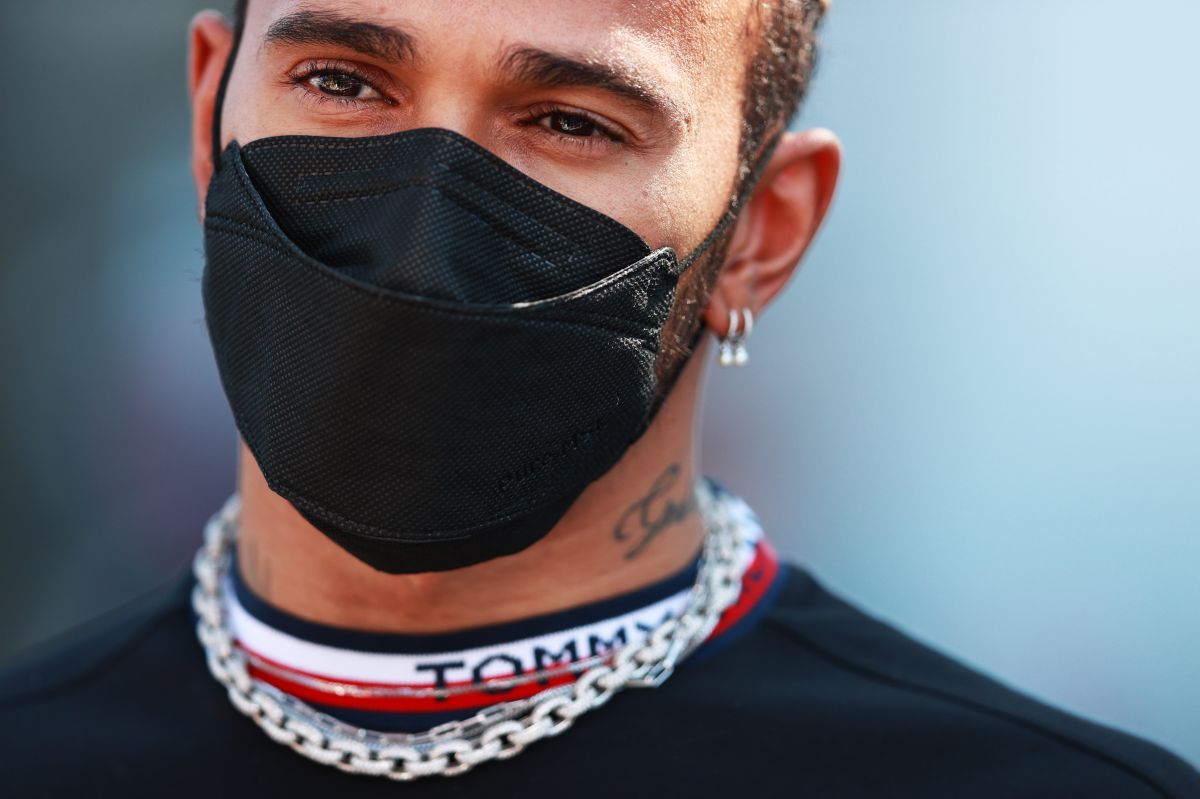 What “Unacceptable, cowardly and out of place” Qualified this Thursday the Formula 1 driver Lewis hamilton the new one anti LGBT law promoted by the Hungarian government.

The seven-time world champion showed his forceful rejection of homophobic policies to few hours of playing the Hungarian Grand Prix.

Through a post on Instagram Hamilton said: “Before the Grand Prix this weekend, I want to show my support to all those affected by the governmental anti-LGTB law ”.

Stressed that It is unacceptable that those who exercise power in that country take measures that seek to discriminate and reject people.

The Mercedes driver stated in the post: “Everyone deserves the freedom to decide to be themselves, love those who love or choose to identify themselves in any way ”.

Although the law, which was enacted on June 15, seeks to fight pedophilia, also prohibits allusions to homosexuality and sex change in front of minors.

The law has caused such controversy that Hungarian Prime Minister Viktor Orban announced a referendum for the population to decide.

In relation to the elections, Hamilton also pronounced: “I urge the Hungarian people to vote in the next referendum to protect the rights of the LGTB community, who needs our support more than ever ”.