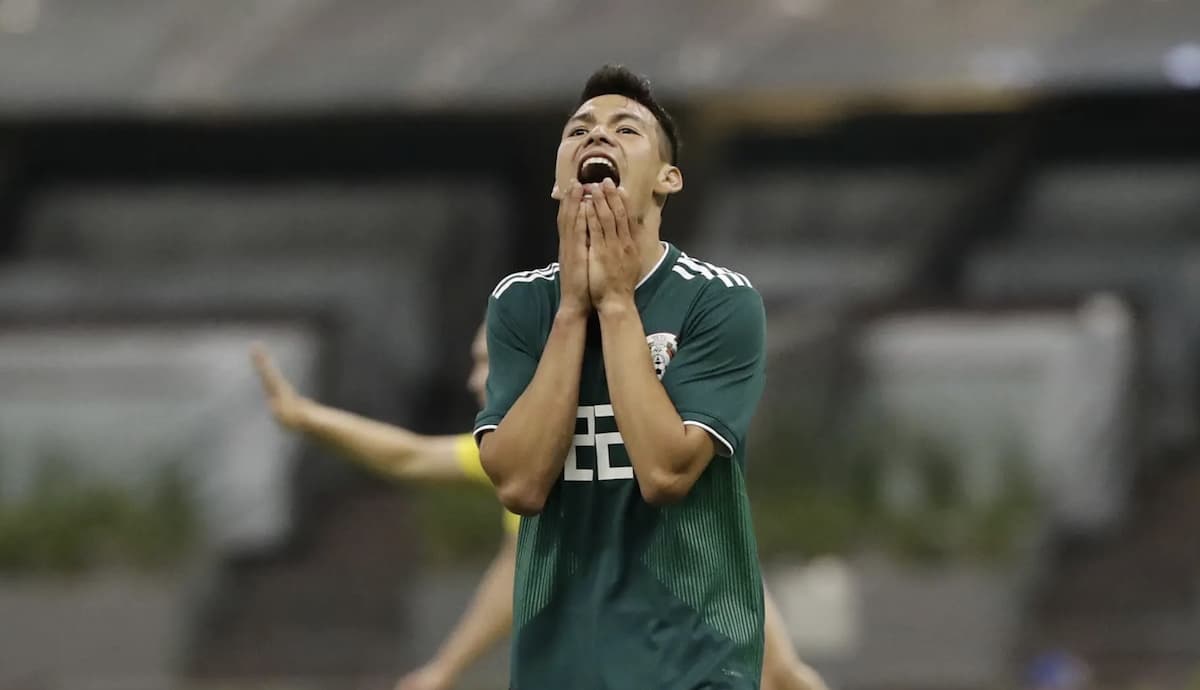 On Saturday, the Mexican national team reiterated its shortcomings in attack, but Hirving Lozano converted a goal in the only shot on goal and gave them a 1-0 victory over Peru.

At the Rose Bowl in Pasadena, Mexico left doubts in attack in the first 45 minutes, in which they had possession of the ball 54-46% but reached the opponent’s area very little, and when they did, they looked disconnected and impatient.

Faced with a well-defended opponent, the Mexican midfielders could not put balls to the strikers. The clearest scoring move came from the Peruvian side led by coach Juan Reynoso, a shot by André Carrillo, which went narrowly wide on the left.

Peru equalized possession time in the second half, but neither side had a shot on goal in an entangled duel in the middle of the pitch.

Mexico’s offensive drought ended in the 85th minute when Lozano received a ball from a corner kick and left-footed the Mexicans ahead.

Coach Gerardo Martino’s side set up well and secured the victory, their second in the last six matches.

Mexico will return to the field next Tuesday against Colombia at Levi’s Stadium in California; Peru will play El Salvador on that day.

Event: Friendly match between Mexico and Peru national teams, held at the Rose Bowl in Pasadena.