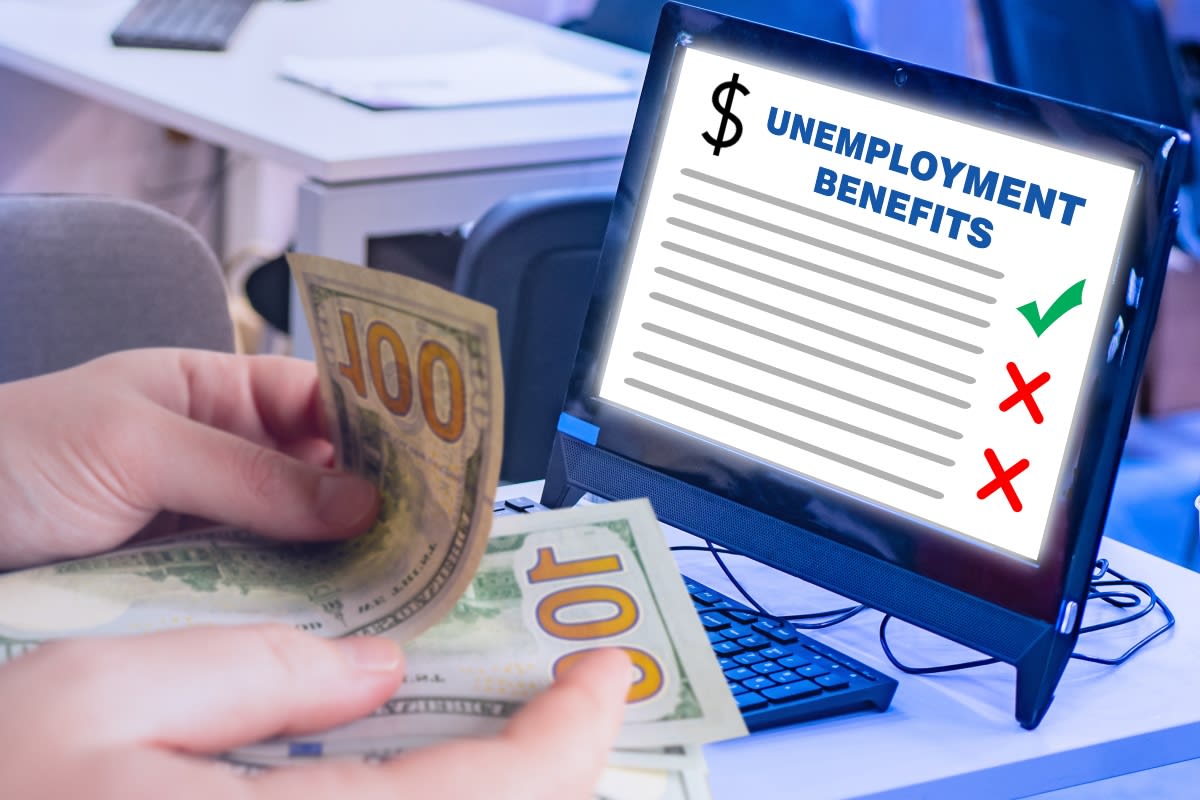 Some unemployed workers who received unemployment benefits are being forced to repay some of the money after receiving more than their share, The Sun reported.

After millions of people applied for unemployment benefits after losing their jobs to the COVID-19 pandemic, many states collapsed from the large number of applications and issued incorrect payments.

Months after the states sent the unemployment check, some systems have started to show that various payments were incorrect or that they accepted claims “by mistake,” according to Business Insider.

Such is the case of Brandel Cook, a man who worked as a bartender and who lost his job during the pandemic. The unemployed man told Business Insider that he must repay the state $ 4,500 of the unemployment benefits received.

Who will have to return the money?

According to the reviewed outlet, the state of Missouri, where Brandel resides, said the bartender was not eligible for unemployment assistance and had received the payments in error. Another affected person, a Hispanic from Ohio named Jennifer Reyes, was required to repay all the benefits she received that total about $ 5,000.

According to a July report from the Government Accountability Office, some states have overpaid unemployment benefits worth $ 12.9 billion. Likewise, the agency reported that each state will contact those people who were affected by the overpayments.

Do you need financial help? Do not worry. Although the federal unemployment benefit has ended, there are still aid checks available through different assistance programs that the government has put in place to help families during the pandemic.

On Monday, September 6, federal unemployment benefits expired, which included an additional $ 300 weekly payment. The good news is, there are other incentives you may qualify for.

The Biden Administration said the unemployment benefits were viewed as temporary assistance and confirmed that, in light of efforts to boost vaccination and the country’s economic recovery, they did not consider it necessary to extend assistance.

Thus, almost 7 million citizens were left without the funds that had helped them survive in the face of the devastating arrival of Covid-19. But Biden’s American Rescue Plan also included other aids that are still in force and that could serve as a ‘lifeline’ for him. We tell you what they are.

The first aid you should consider is the Child Tax Credit, approved last March by the US Senate. These are six checks of up to $ 300 for each child under the age of 6 or up to $ 250 for each child between the ages of 6 and 17.

The Internal Revenue Service (IRS) indicated that the monthly payments would reach the beneficiaries on the 15th of each month, beginning on July 15 and ending on December 15. People who have not yet signed up for the program can still do so using the “Non-Filer Sign-Up” tool on IRS.gov.

Refund under exemption of $ 10,200 in payment of unemployment taxes

The IRS is also issuing refund checks under the $ 10,200 exemption on unemployment benefits taxes received in 2020. As of the end of July, they had already mailed more than 8.7 million payments. Remember that anyone who has earned less than $ 150,000 in adjusted gross income can exclude part of unemployment compensation from their income or an amount of up to $ 10,200 per person.

These payments are derived from IRS tax return reviews. In most cases the adjustment is automatic for eligible taxpayers, but in some cases eligible individuals must submit an amended return to the agency.

Helping you pay your rent will also bring you financial relief. The federal government allocated $ 46,000 million dollars to the Emergency Rent Assistance Program (ERAP) that is distributed in each state to help people with the payment of rent.

These funds were delivered to the states and will be managed directly in each locality, explained the Treasury Department. Each state or locality has its own website that you must visit to confirm if you are eligible and thus apply for assistance. Filed Under: Unemployment Benefits Refund.

Last week, the United States Department of Agriculture (USDA) reported that as of October they would increase by 25% in the amount of food stamps (SNAP).

This additional money will benefit some 42 million citizens in the country each month. On average, each beneficiary would receive $ 36.24 per month or $ 1.19 per day, which will help secure food on the table. Filed Under: Unemployment Benefits Refund.

Extension of moratorium on evictions

Although it is not really a check, the extension of the eviction moratorium comes as a great relief to many families who are at risk of being left homeless. On August 3, the Centers for Disease Control and Prevention (CDC) ordered a 60-day extension of the moratorium on evictions for Americans.

This new expansion of the rule, which expires on October 3, only applies in counties that register 50 to 100 infections by Covid-19 per 100,000 inhabitants. Even so, the order prohibits the owner of the property from evicting tenants who, due to financial problems, cannot pay the rent. Filed Under: Unemployment Benefits Refund.