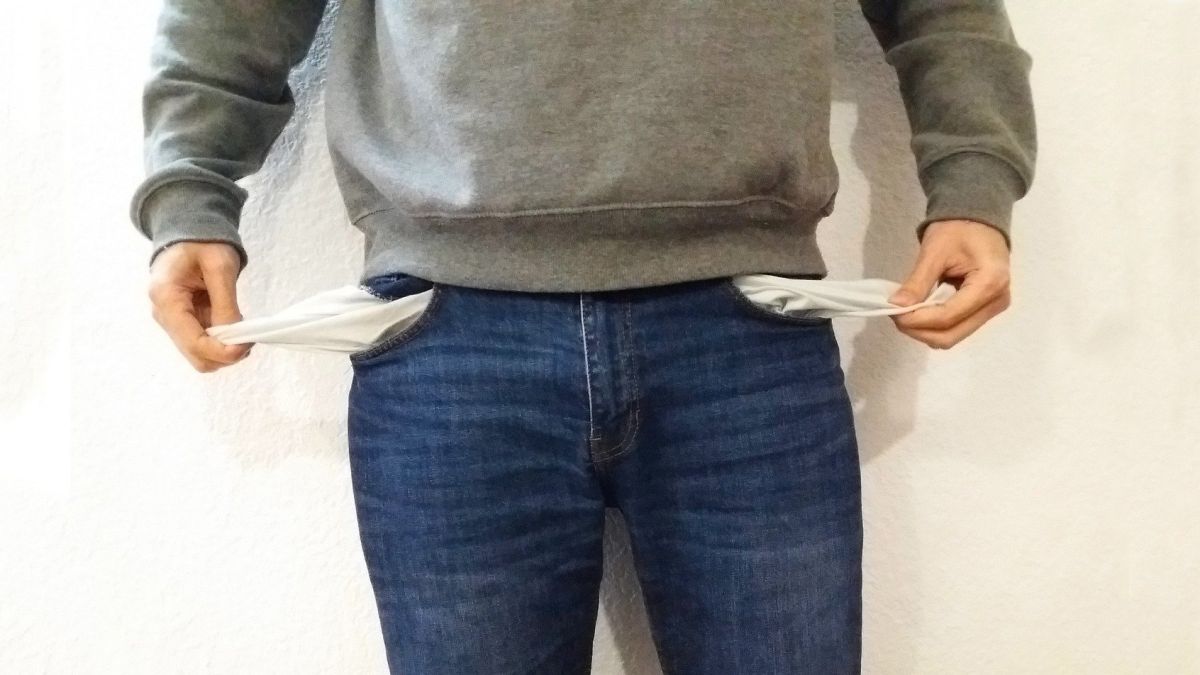 Legislators are planning to help thousands of unemployed workers who now find that They owe the government a large sum for the unemployment benefits they received during the pandemic.

A proposal by lawmakers seeks to increase the number of exemptions granted by the Department of Unemployment Assistance to workers who owe hundreds of thousands of dollars they received in state and federal benefits, money that they were not supposed to receive, but that for The government gave them different reasons, and now they want them to pay it back.

Those who support this proposal say that thanks to it, it will be possible to give support to unemployed workers who, in some cases, received and spent unemployment benefits that the government gave them in excess.

“These are people who accepted these benefits, who have used it to cover rent, food and other basic needs, and now they are told that they have to pay back the money. In some cases, these overpayments were not the fault of the workers, “said State Representative Tram Nguyen, D-Andover, promoter of the bill, according to the Gloucester Daily Times.

The proposal, presented by the representative Joan Meschino, would require an exemption for people whose after-tax income is 125% or less than the state poverty level, if the support funds were used to cover ordinary living expenses; or if the state made a technical error that caused any worker to be overpaid, or if an overpayment notice took too long to process and the worker used the money before receiving it.

Unemployment benefit overpayments could occur for a number of reasons. For instance, people were able to apply for benefits they thought they qualified for, but were later deemed ineligible. And it is that applicants can make mistakes in good faith when filling out forms.

In other cases, clerical errors were made because of the government’s rush to approve claims.

Overpayments were made to people receiving traditional benefits, as well as freelancers, and others who received weekly payments through a federal program given as support during the pandemic.

To get the money back, in the case of Massachusetts for example, the state offers people the opportunity to repay a lump sum or deduct from weekly payments if they still receive benefits. The money can also be recovered from tax refunds or through the courts.

Currently, beneficiaries who receive overpayment notices can appeal. It should be noted that the state charges 15% interest on the fraud-related overpayment when filling out forms.

Stimulus checks and tax credits kept 8.5 million Americans from falling into poverty in 2020