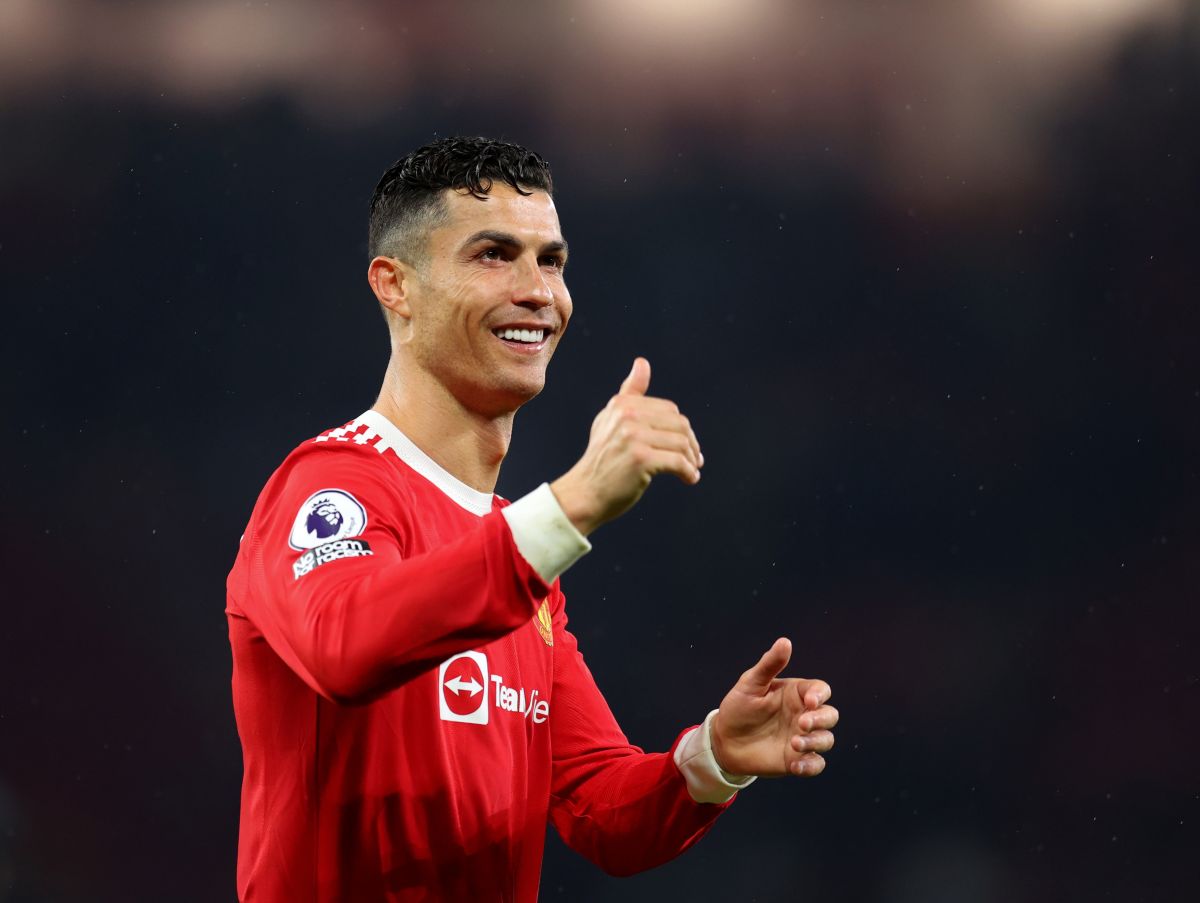 The new manager of Manchester United, Erik ten Hag has put a stop to the multiple rumors of the departure of Cristiano Ronaldo, making it clear that the club will not let the Portuguese go and contrary to that is considering the option of extending his contract one more year.

The fact that the ‘Red Devils’ have not qualified for the next edition of the UEFA Champions League, motivated the Portuguese star to want to go to another club where he can play that competition, and one of his possible although unexpected destinations could be Atlético de Madrid, a team that has made a lot of noise this Monday.

Given this, the Dutchman Erik ten Hag broke the silence and stated that the striker will not leave Old Trafford. “Cristiano Ronaldo is not for sale. I have planned the next season counting on him and I want to start working together. In addition, the club has an option to extend its contract for one more season”, the coach pointed out to ‘The Athletic’.

Cristiano Ronaldo has not shown up for Manchester United training and was left out of the team’s pre-season tour in Thailand, although the board stated that his absence is supported by special permission received for personal reasons.

Since then, it has been reported in Europe that Cristiano Ronaldo has been rejected by multiple teams, including Paris Saint-Germain, Barcelona, ​​Chelsea and more recently Bayern Munich, however Atlético has been very interested in getting his services but their economic capital is an impediment.

Now, the recent statements by United’s new coach signify an unexpected twist in this story since, although it was a possibility that ‘CR7’ would stay, nobody expected that the club would want to extend his contract.

Likewise, Ten Hag did not confirm when the Portuguese will join his team’s training sessions and recalled that he has a special permit for “family matters”.

Also read:
– Cristiano Ronaldo runs out of options: Another European giant refused to sign the Portuguese
– Madness: They want Cristiano Ronaldo in Saudi Arabia and would offer more than $300 million for him
– Grandma goes viral by having to choose the best player in the world between Cristiano Ronaldo and Lionel Messi [Video]