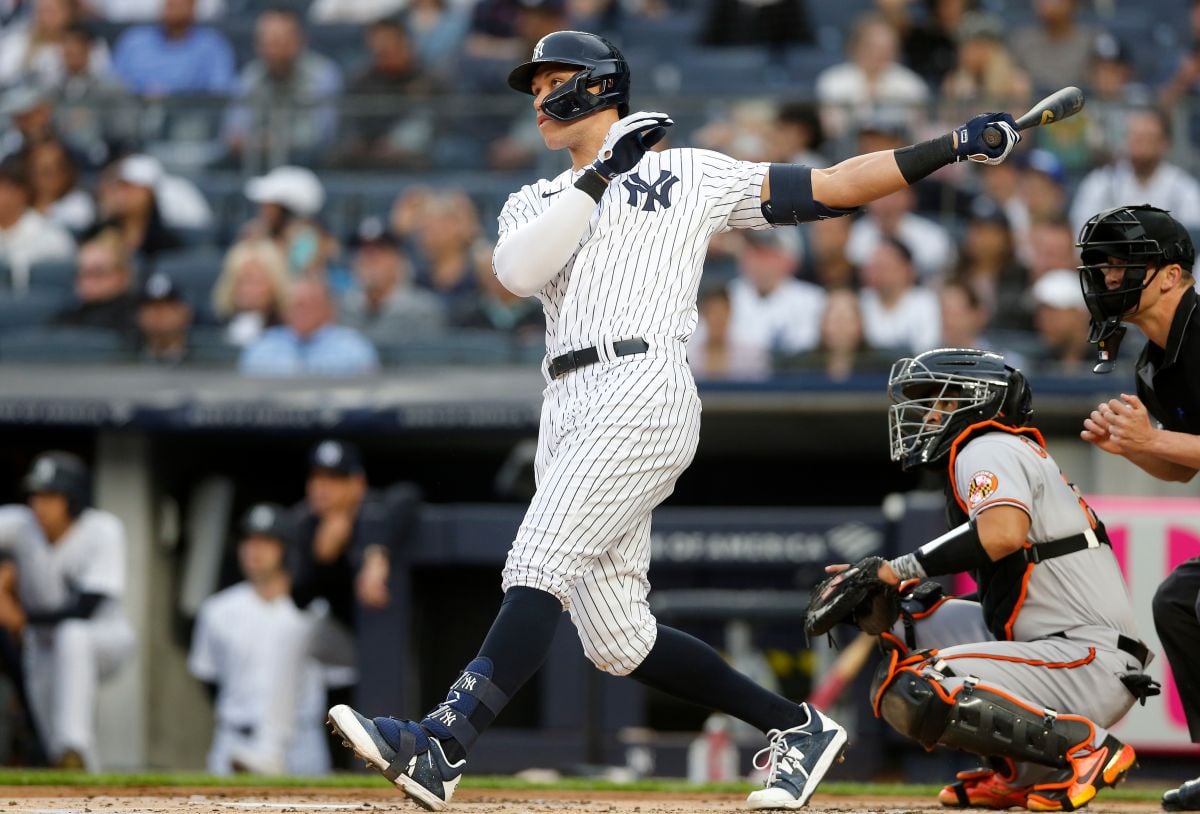 The New York Yankees It is the best baseball team in the Big leagues, because they became the first organization to reach 50 wins. However, the huge image of its players has not been enough for the votes of the All-Star Game; because it is only Aaron Judge among the headlines.

The outfielder is currently considered a serious candidate for the award Most valuable Player of the american league. All this thanks to his enormous offense and the great leadership he has on the field with the New Yorkers.

“Judge” received the support of a total of (1,512,368) votes, making it clear that he is the player of the moment and the figure of a team that is ready to make the big leap to the postseason and why not to the World Series.

The outfielder has so far surpassed Mike Trout of the Angels, George Springer of the Toronto Blue Jays and his teammate Giancarlo Stanton. Three hitters who have destroyed pitching in the League.

On the other hand, what many explain is the absence of the pitcher Gerrit Cole, who has been one of the best in the American. Also, neither the Venezuelan Gleyber Torres, nor the starter Anthony Rizzo, much less the versatile DJ LeMahieu.

Even so, Major League Baseball continues to be amazed at what has been done even by a team that, at first glance, remains unbeatable and maintains this overwhelming pace; will be the rival to beat for the remainder of the season and why not in the postseason.

Finally, we will only have to wait for how the other votes continue during the month of June and if the New York players continue with their great moment; we could say that more than one will be in the starting lineup.