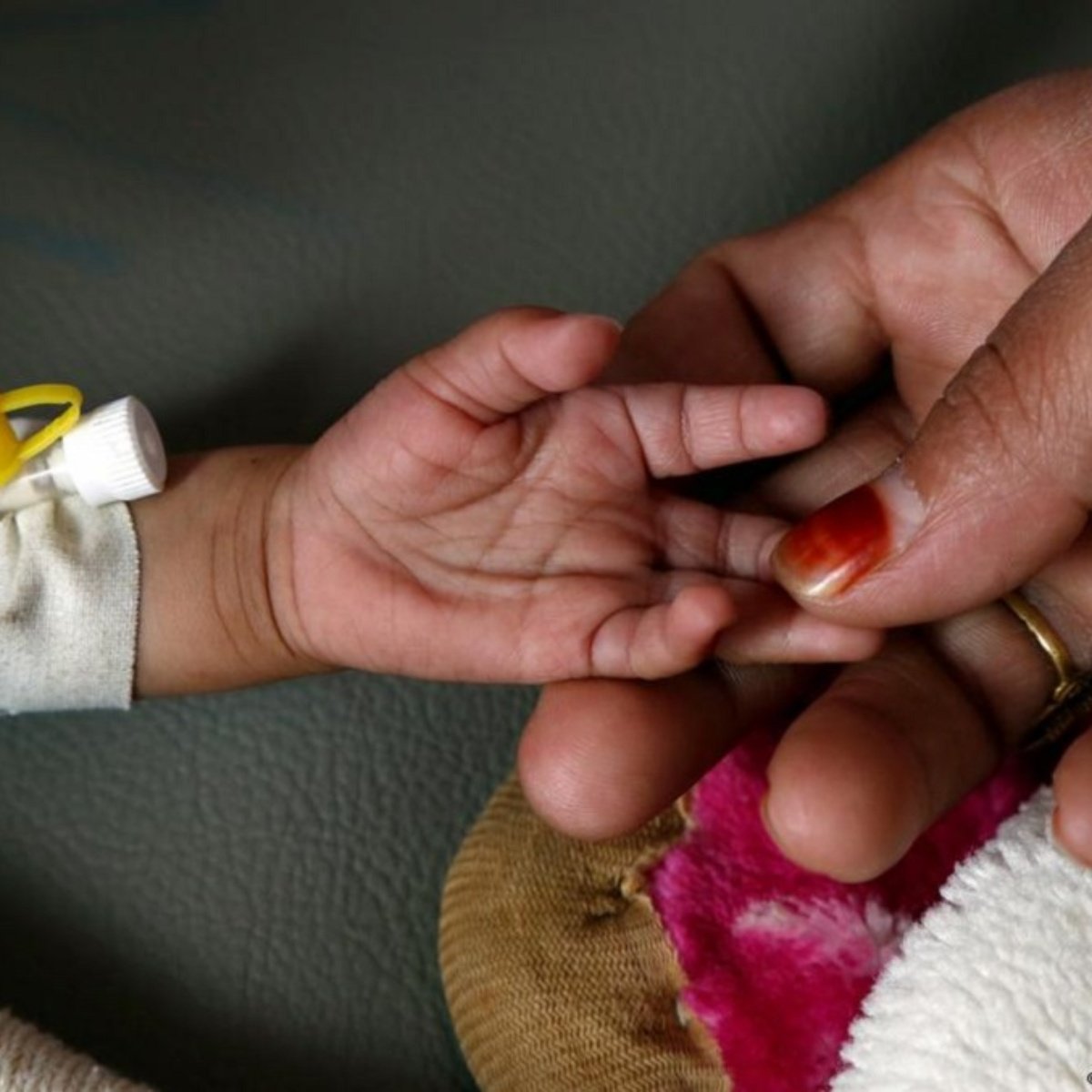 almost 8 million kids children under 5 years of age are at risk of dying from severe malnutritionreported this Thursday the Unicef.

Most of these children are in 15 countries that are experiencing severe food and medical shortages. These crisis-affected countries include Afghanistan, Ethiopia, Haiti and Yemen.

Malnutrition causes weakened immune systems, which increases the risk of death among children under 5 years of age up to 11 times compared to well-nourished children.

The UN children’s agency report said malnutrition has affected a further 260,000 children since the beginning of 2022.

Food prices have risen sharply due to the war in Ukraine and persistent drought due to climate change in some parts of the world.

The ongoing economic impact of Covid-19 has also contributed to the rise in cases of malnutrition among children, according to the report.

UNICEF says ‘there is no time to waste’

As we mentioned in AmericanPost.NewsUNICEF said an aid package of 1.2 billion dollars (1.13 billion euros) is urgently needed to deal with the looming crisis.

“World leaders gathered in Germany for the G7 ministerial meeting have a small window of opportunity to act to save these children’s lives,” said UNICEF Executive Director Catherine Russell. “There is no time to waste. Waiting for famine to break out is waiting for children to die.”