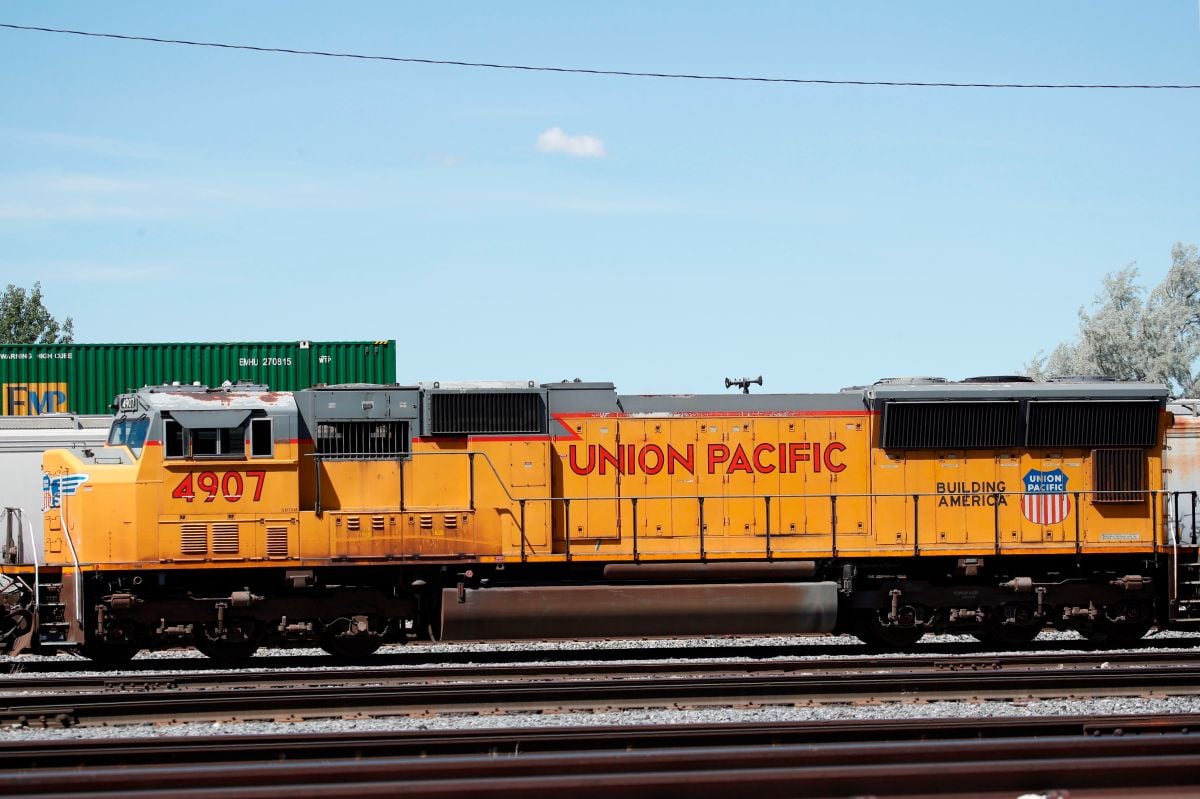 A freight train Union Pacific derailed this Monday morning in the town of Colton in San Bernardino County.

No less than 13 wagons derailed from the train, which transported wood.

According to a Union Pacific spokesperson, the locomotive had a fire, which was controlled without causing major damage.

Colton police and fire crews responded to the incident.

No injuries were reported for the accident.

The rail accident occurred at approximately 7:30 am near the intersection of 5th Street and K Street, in Colton.

The derailment happened in a place where some roads turn left to go under a freeway and head north, while other roads continue straight to the east.

So far it was not clear where the train was headed.

The causes of the derailment were under investigation by the authorities.