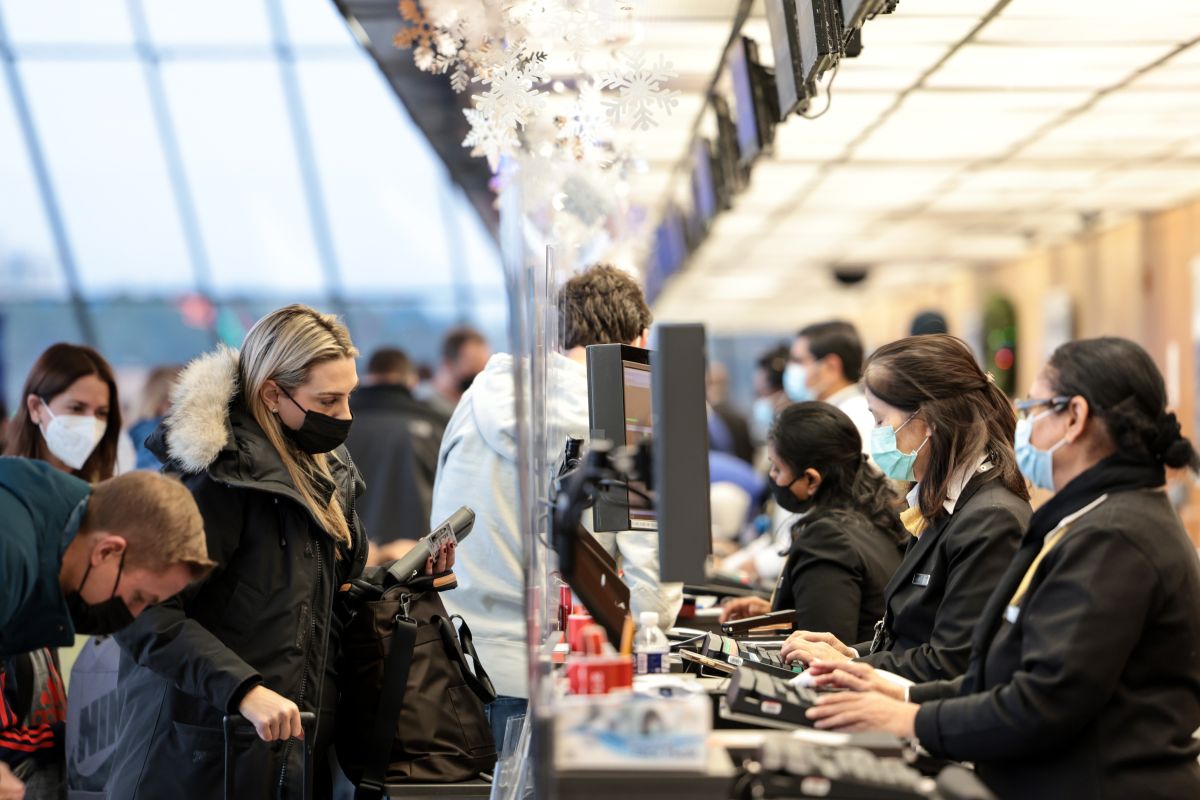 As a measure to try to solve the cancellation of flights to which Americans have been subjected on this end of the year holidays, some airlines such as United and Spirit have announced salary incentives in an effort to alleviate a labor shortage, published Business Insider.

After a stressful week of massive cancellations and delaysBoth airlines are resorting to temporary pay increases in an effort to incentivize workers.

The temporary policies will be in effect while the airlines try to cover the absence of personnel caused by the massive contagions of the Covid-19 variant, Omicron, which has caused around 20,000 flight cancellations in the middle of the Christmas season, according to FlightAware flight reports.

Pilots notified of the triple pay opportunity were notified in a memorandum from Friday and Bryan Quigley, United’s senior vice president of flight operations, explained that the incentive was developed in conjunction with the Air Line Pilots Association and will apply to the workers who make trips without staff until January 29.

“We continue to do everything we can to take care of our customers during this challenging time and today I am pleased to share an important update: we work with ALPA to provide additional compensation for pilotsQuigley explained. “Thank you all for your hard work and professionalism this holiday season.”

While Spirit Airlines employees were announced by their union, the Flight Attendants Association-CWA, who detailed that the Flight attendants would be eligible to receive double pay through January 4.

“All flight attendants, regardless of how your partner obtained, will receive a 200% payment for any couple between December 28 and January 4“, Specified the union.

A passenger with Coronavirus can die in flight