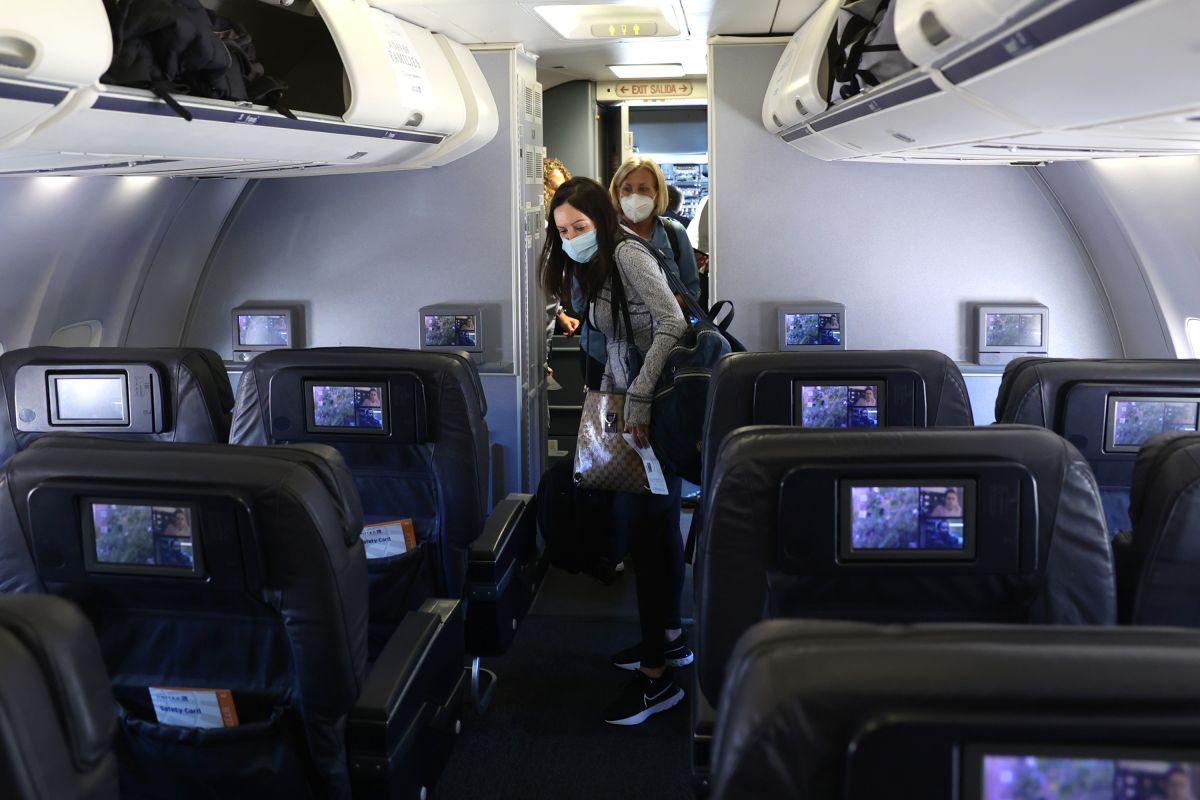 United Airlines sent its employees a memo on Friday reminding flight attendants “that there are designated rules on board that can be used in difficult situations. and that alternative measures such as tape should never be used“.

As restrictions have been lifted by the pandemic, flight attendants in the United States are grappling with an unprecedented increase in cases of violence in passenger behavior.

United’s recommendation note comes after American Airlines flight attendants a woman was taped to her seat after she tried to open the doors of an airplane during a flight. Another incident occurred during a Frontier Airlines flight when crew members restrained a man after he acted violently and touched the breasts of an attendant mid-flight.

United has also registered cases where its members of the crew have had to use duct tape to hold the passengers in their seats.

Related: Use of masks at American Airlines: they praise an employee who denied boarding a woman who did not want to use it to insults

United’s memorandum recommends flight attendants use the safety manual to make decisions before considering denying service to a customer on board, in addition to discussing the situation with the captain, the customer service representative, and the ground safety coordinator to assess and find a solution in a case of violence.

However, the company reminded employees that if they cannot reach an agreement with a customer on security policies, they should follow the usual process and always use “their best judgment.”

The Federal Aviation Administration (FAA) received up to the month of June more than 3,000 reports of indiscipline from passengers, of which 2,300 correspond to people who have refused to use a mask while traveling.