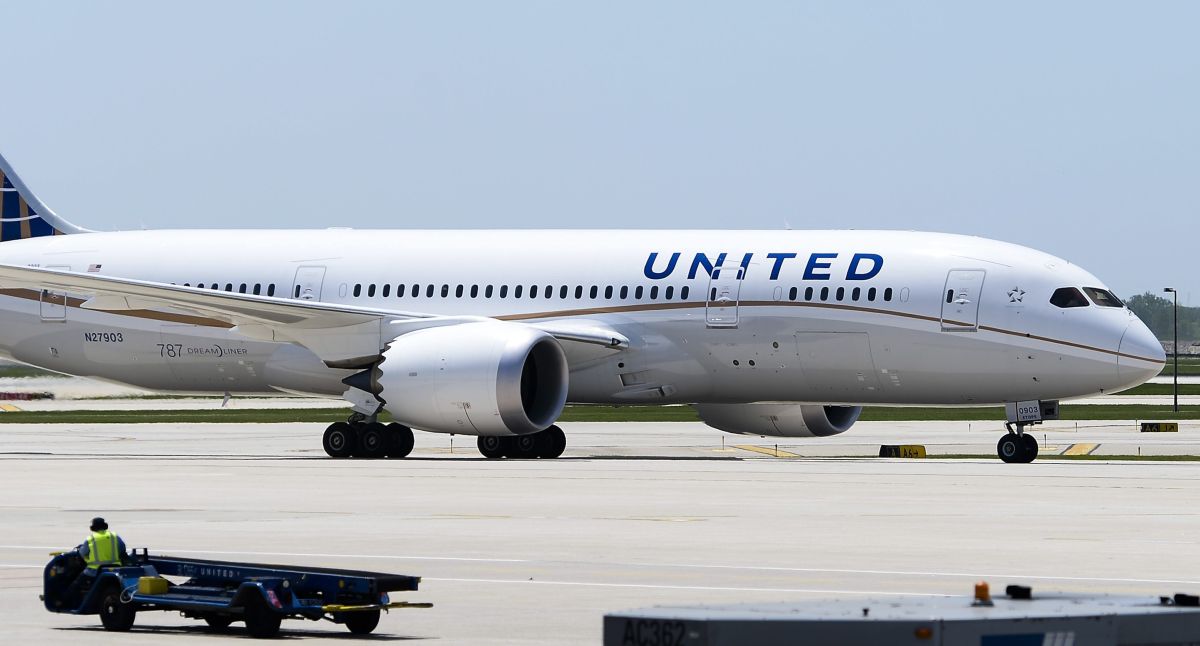 The events were reported on Christmas Eve when the victim got up in embarrassment upon making sure that the attacker repeatedly grazed her right breast, the Virginia Eastern District Attorney’s Office said Wednesday.

The victim started yelling “get away from me”, and the suspect, identified as Iván López, 26, got up and moved to the rear of the plane, where he allegedly admitted to a crew member that he had sexually assaulted the woman.

The man would have indicated to the flight personnel that he thought he was in trouble and that he felt sorry.

The employee (a) moved the suspected stump from row 12 to row 21 for the remaining flight time.

After being relocated the man claimed he had a disability and apologized again.

López also told the authorities that, supposedly, he wanted to get the woman’s attention by touching her shoulder right to ask him what music he was listening to through the headphones. The Hispanic argued that the turbulence of the flight led him to accidentally touch the complainant’s chest.

The criminal complaint cited by the Miami Herald indicates that the passenger declared to agents of the Federal Bureau of Investigation (FBI) that the friction was not accidental, and that the aggressor allegedly he groped her for about 10 seconds. The defendant faces charges of abusive sexual contact on board a flight. He faces up to two years in prison if convicted.