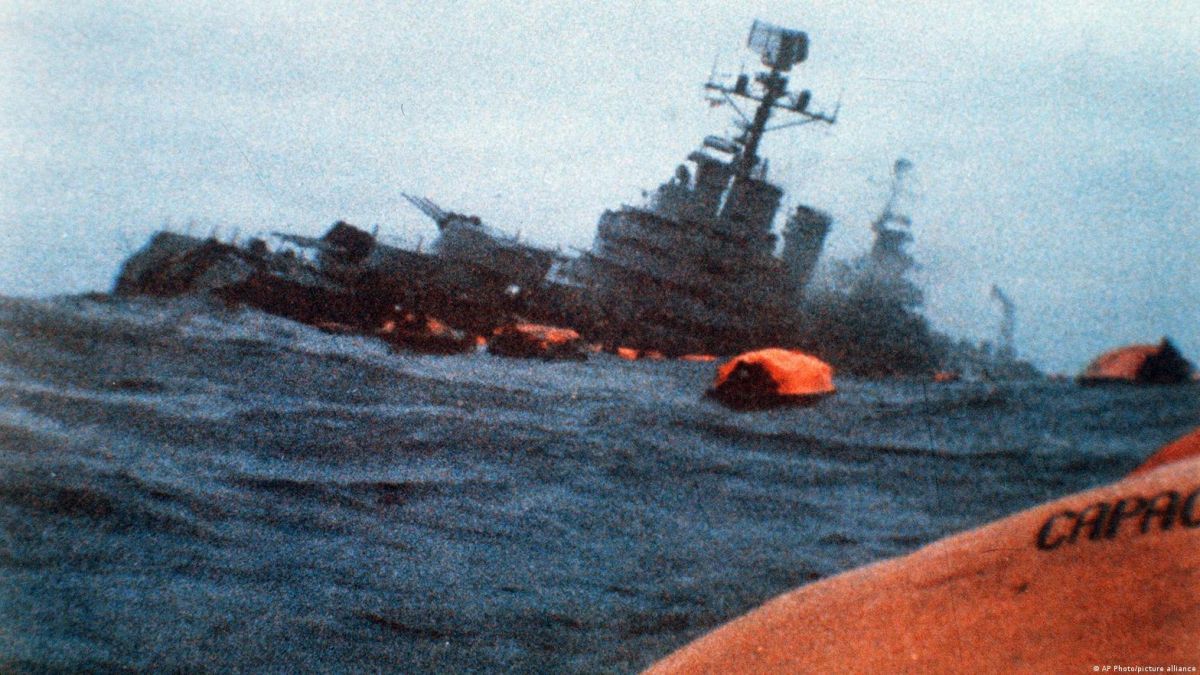 The Royal British Legion will host a memorial service at the National Memorial Arboretum in central England for veterans, families of fallen soldiers and civilian support staff.

This Tuesday’s event (06.14.23022) will include a live connection with a similar event held at the so-called 1982 Cemetery in Port Stanley, capital of the archipelago, where the Argentine forces capitulated on June 14, 1982.

The British Prime Minister at the time, Margaret Thatcher, announced the surrender before Parliament in London that same day, defending the relevance of what many had considered a very risky decision: sending almost 30,000 soldiers to the other side of the world to regain control. of the islands, whose sovereignty Argentina continues to assert.

The British forces then returned from that autonomous overseas territory to a United Kingdom that, in full social and economic decline, experienced a patriotic impulse that allowed the controversial Thatcher an overwhelming re-election in 1983.

Argentine forces invaded the archipelago on April 2, starting a war that claimed the lives of 649 Argentines, 255 British soldiers and three civilian women.

Many of the dead on both sides never received a proper burial.

Forty years on, memories for British veterans remain powerful, as does the conviction that the islands – located nearly 8,000 miles from London – are British.

In the UK and the Falklands, the anniversary of the start of the conflict, on April 2, went largely unnoticed. The islanders in particular consider that the Argentine invasion is not something to be celebrated.

However, throughout the year events have been organized in the country to commemorate the 40 years since that lightning war, culminating in this Liberation Day, on June 14, a holiday in the islands.

An association, called the South Atlantic Medal, brings together all British veterans who fought in the conflict, the first since World War II involving all branches of the UK armed forces.

Carol Betteridge, from the veterans aid organization Help for Heroes, recalls that “for many of those who fought so far from home, the physical and mental injuries they received during the conflict affect them every day, not just on anniversaries.” .

“The lack of adequate support for their mental health means that many Falklands veterans buried their problems and ‘moved on’ as expected,” said Betteridge, head of the organization’s clinical and medical services.

“This is why, 40 years later, we still have Falklands veterans who come to us for help to overcome the psychological wounds they have struggled with for so long,” he adds.

Despite Argentina’s strong territorial claims, the British government’s support for the Falklands has always been unwavering under all the prime ministers who succeeded Thatcher. (AFP).