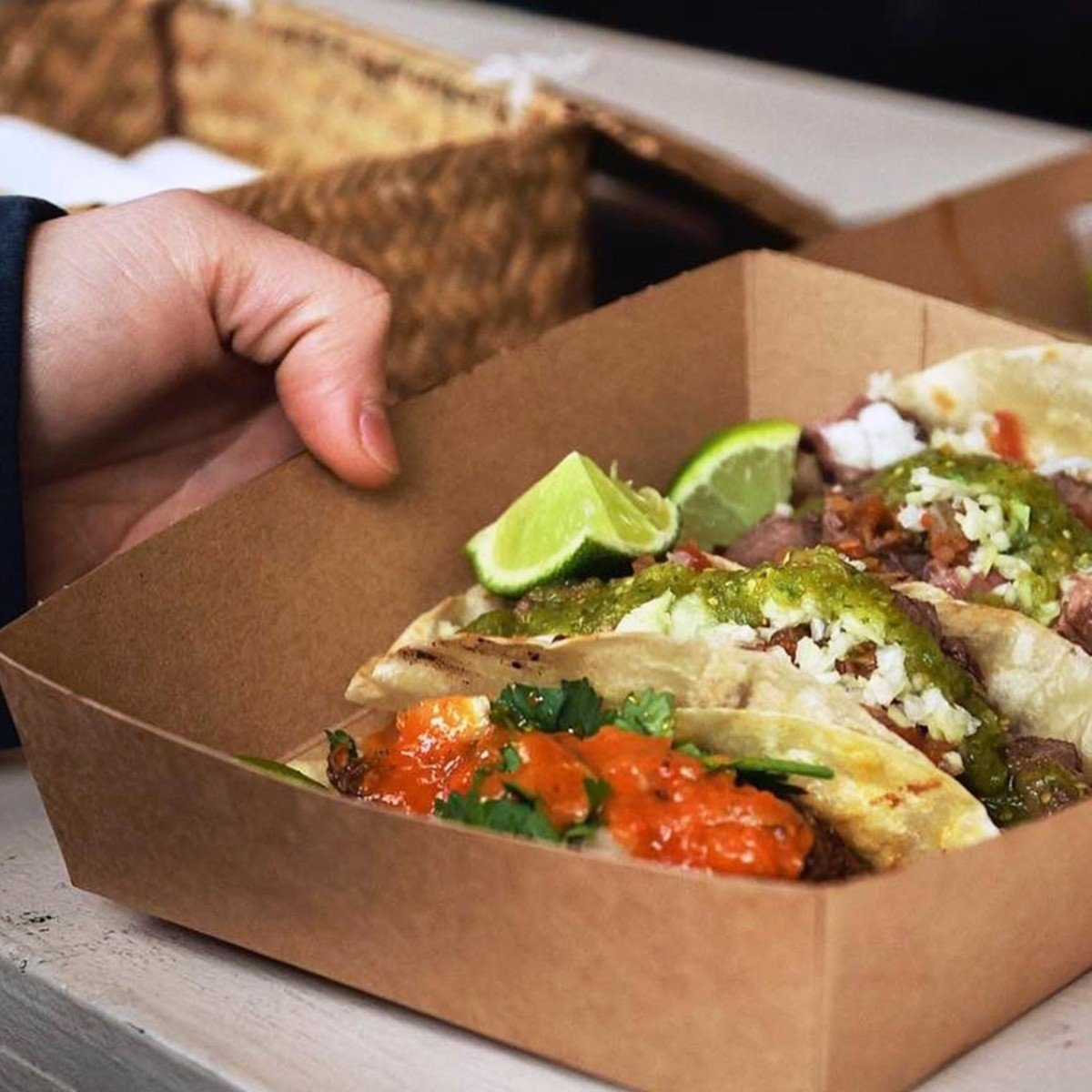 London England. -Michelle Salazar is from Mexico and lives in the United Kingdom, where he decided to open a taco restaurant to generate income, however, A few days ago he received a document where a British business forbids him to use the word “taquería” in his project, because he has it as a registered trademark.

Great controversy was generated on social networks, when Sonora Taquería, the project where Michelle offers Mexican food such as handmade flour tortillas, learned since she was a child, as well as roast beef in London, until the company Worldwide Taco Shop He forbade him to use the word, because he uses it in his Taquería UK project, something that generated outrage among users in Mexico.

Michelle and her husband Sam Napier started the project Sonora Taqueria in 2020, since the young woman from Sonora comes from a family of restaurateurs with the chain of Happy chickenbut decided to go to study in the United Kingdom, where they started the project together with “Sonora Tortillería”, where they sell the specialty of northwestern Mexico, flour tortillas.

The long goodbye to Isabel II, 10 days for History

Fans of Queen Elizabeth II secure a place for the funeral

With 20 sheets, the company letter Worldwide Taqueria, by Trent Alexander Ward and Daniel Benatoffwhich has two restaurants in London, Notting Hill and Exmouth Marketthey ask the family business to stop using the word for being a trademark infringement.

The Mexican businesswoman told Eater London that “Taquería” is a generic term and does not refer to the British company, so they hope that justice will be done, because when a copyright is registered, it must refer to something non-descriptive and distinctive .

“It’s stupid”, Michelle commented, in addition to witnessing the indignation of Mexicans in this case, since it is something that she defined as “ridiculous”. “Everyone thinks there is no good Mexican food in the UK, but if you can’t even call your taco joint a taqueria, where do you start? It’s another barrier.”

So far, on the official page of the British company, there are already reactions of “It makes me angry” and negative comments for trying to appropriate a generic term and trying to explain that there can be no appropriation of the term.

“Taquería, café, restaurant, dinner, pizzeria, pub and chippy… what do these words have in common? They describe places where they sell food. Suing someone for using one of these words is just plain stupid and will backfire. Just as it should be! You should be ashamed of yourselves!” mentions one of the comments.