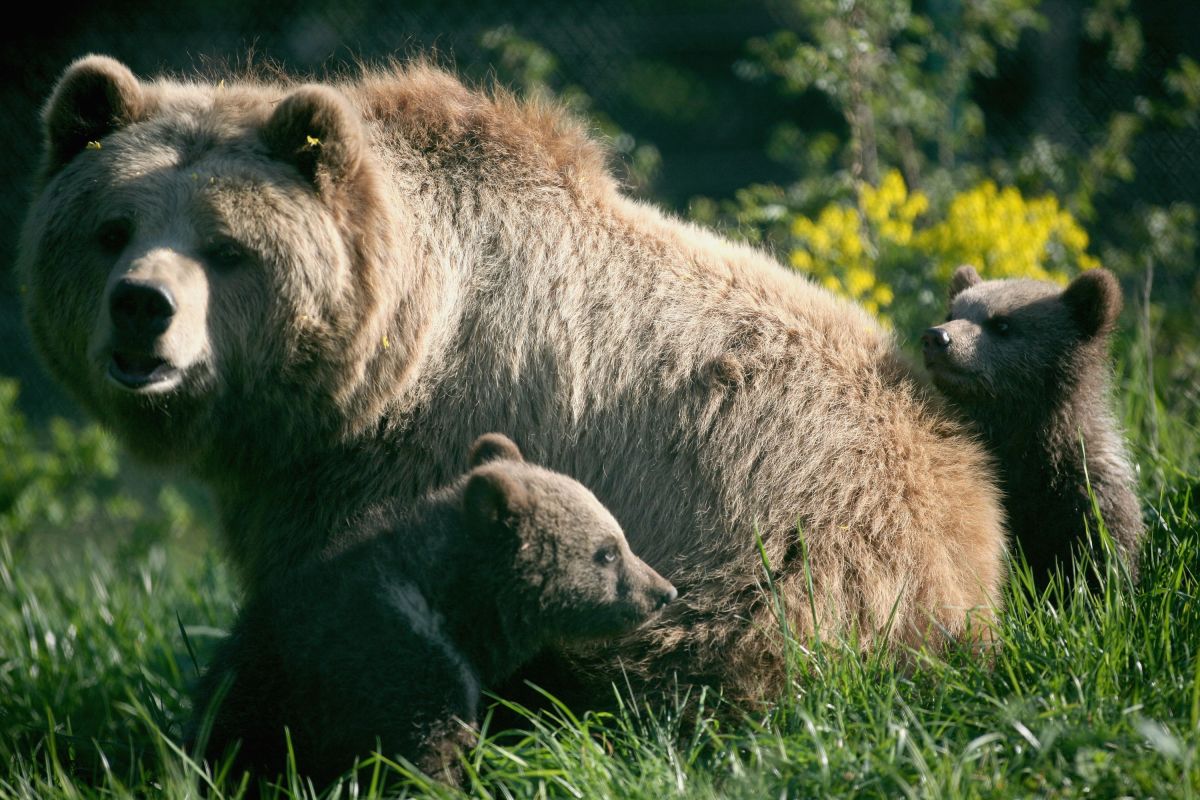 The US soldier who was killed by a bear in Alaska was possibly attacked by a female trying to protect her cubswildlife authorities reported.

The man was identified as Army Sergeant Seth Michael Plant, 30, died of injuries sustained in bear attack last Tuesday at a remote training area at Joint Base Elemendorf-Richardson.

He was an infantryman with the Third Battalion 509th Parachute Infantry Regiment, who deployed from Afghanistan, and was pronounced dead a short time later at the military base hospital.

Another soldier, whose name was not released, was also injured but was treated and released, Army officials said in a statement.

Plant, from Saint Augustine, Florida, became an active duty soldier in January 2015 after a stint as an Army Reservist. Previously, he served at Fort Benning in Georgia and Fort Bragg in North Carolina before arriving at the Alaska base in July.

State wildlife agents deployed bear spray, causing the animal to quickly leave the area. Nearby it was discovered that there was a den with two grizzly bear cubs.

“From all we know so far, based on the scene investigation and information from other responding agencies, it appears to be a defensive attack by a female bear protecting her cubs.”ADF&G Regional Supervisor Cyndi Wardlow said in a statement.

A hair collected as evidence at the scene matched that of a grizzly bear. The whereabouts of the animal linked to the attack is not yet known, wildlife authorities said.

“Efforts to locate the bear have continued since the attack,” officials said. “The department may kill a bear that is deemed a threat to public safety or is involved in a fatal attack.”

Cameras arranged by the state wildlife agency showed that an adult bear returned to the area after dark and left its den with its cubs.which are usually born in the months of January and February.

“Bears are especially fierce, protective of their young and can respond aggressively if they perceive a threat to their cubs,” they said in the state agency statement.

On the other hand, The Alaska Department of Fish and Game is calling on anyone who sees a grizzly bear behaving aggressively to report it to officials immediately..

Plant was attacked as he and two other soldiers were preparing for upcoming training sessions in a remote area of ​​the base west of the Anchorage Regional Landfill, the Anchorage Daily News reported.

No details were given as to whether the soldiers had any item or object to protect themselves from bear attacks at the time. Training sessions at the base are rarely conducted with live ammunition from service weapons, the newspaper said.