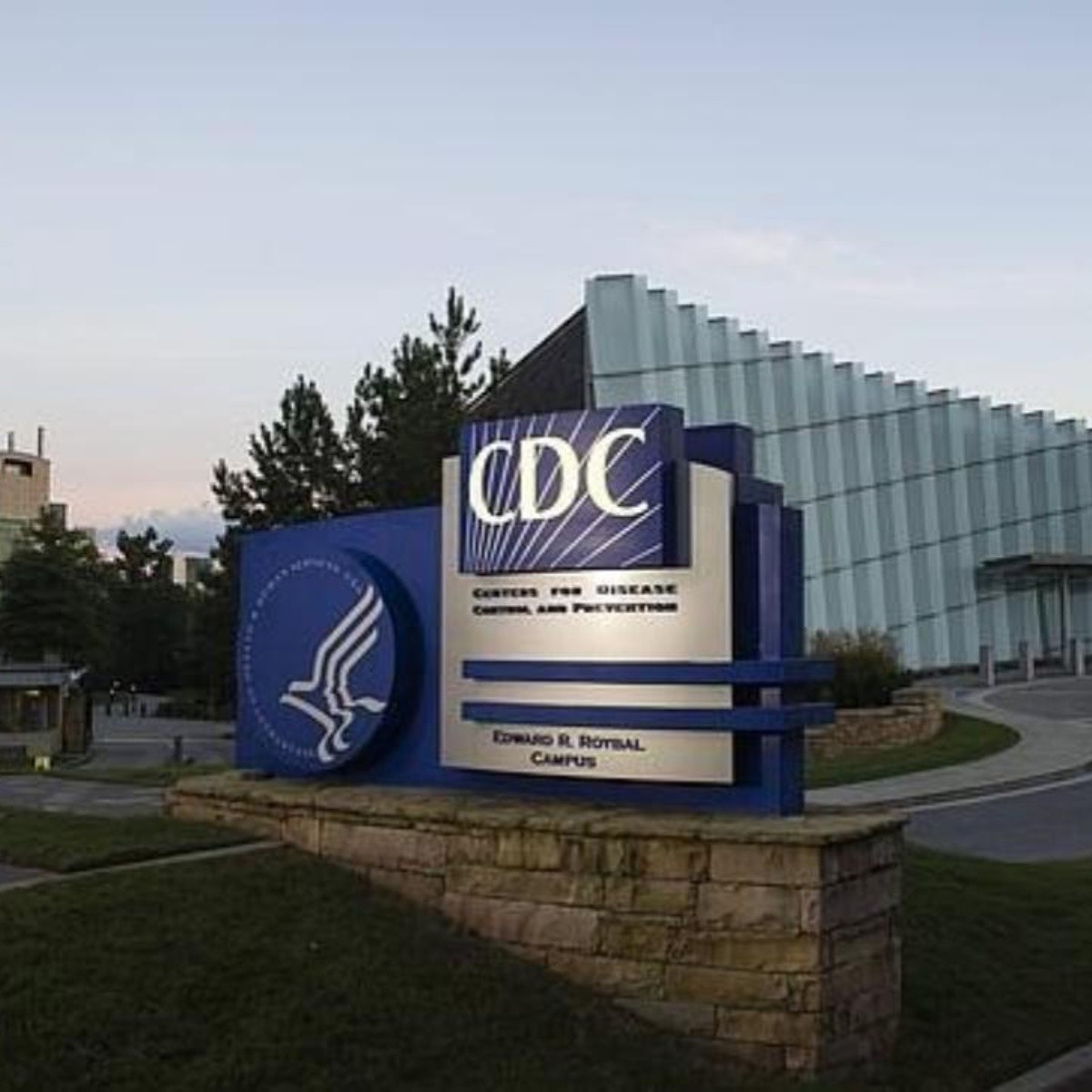 United States.- The Massachusetts Department of Public Health and the Centers for Disease Control and Prevention (CDC) are investigating a confirmed case of monkeypox in the United States.

On May 17, 2022, skin lesions that had several features suspicious for monkeypox (firm, well-circumscribed, deep, and umbilicated lesions) on a Massachusetts resident prompted specialized Laboratory Response Network (LRN) testing of specimens. of swab collected from the resident.

Cases of monkeypox have previously been identified in travelers from, or residents of, West African or Central African countries where monkeypox is considered endemic.

CDC is issuing this Health Alert Network (HAN) health advisory to ask physicians in the United States to be on the lookout for the characteristic rash associated with monkeypox.

The suspicion of monkeypox should be increased if the rash occurs in people:

Lesions may be widespread or localized only to the genital or perianal area. Some patients may present with proctitis and their disease may be clinically confused with a sexually transmitted infection (STI) such as syphilis or herpes, or with varicella zoster virus infection.

Since May 14, 2022, clusters of monkeypox cases have been reported in several countries that normally do not have monkeypox.

Monkeypox cases in the world

The UK Health Security Agency (UKHSA) was the first to announce on May 7, 2022 the identification of a recent case in the UK that occurred in a traveler returning from Nigeria.

On May 14, 2022, UKHSA announced an unrelated cluster of monkeypox cases in two people living in the same household with no recent travel history.

On May 16, 2022, the UKHSA announced a third group of temporarily grouped cases involving four people who identify themselves as gay, bisexual or men who have sex with men (MSM), none of whom have ties to the three previously diagnosed patients.

Some evidence suggests that cases among MSM may be linked epidemiologically; patients in this group were identified in sexual health clinics.

It should be noted that the CDC clarifies that this is an ongoing investigation and public health authorities expect to learn more about exposure routes in the coming days.