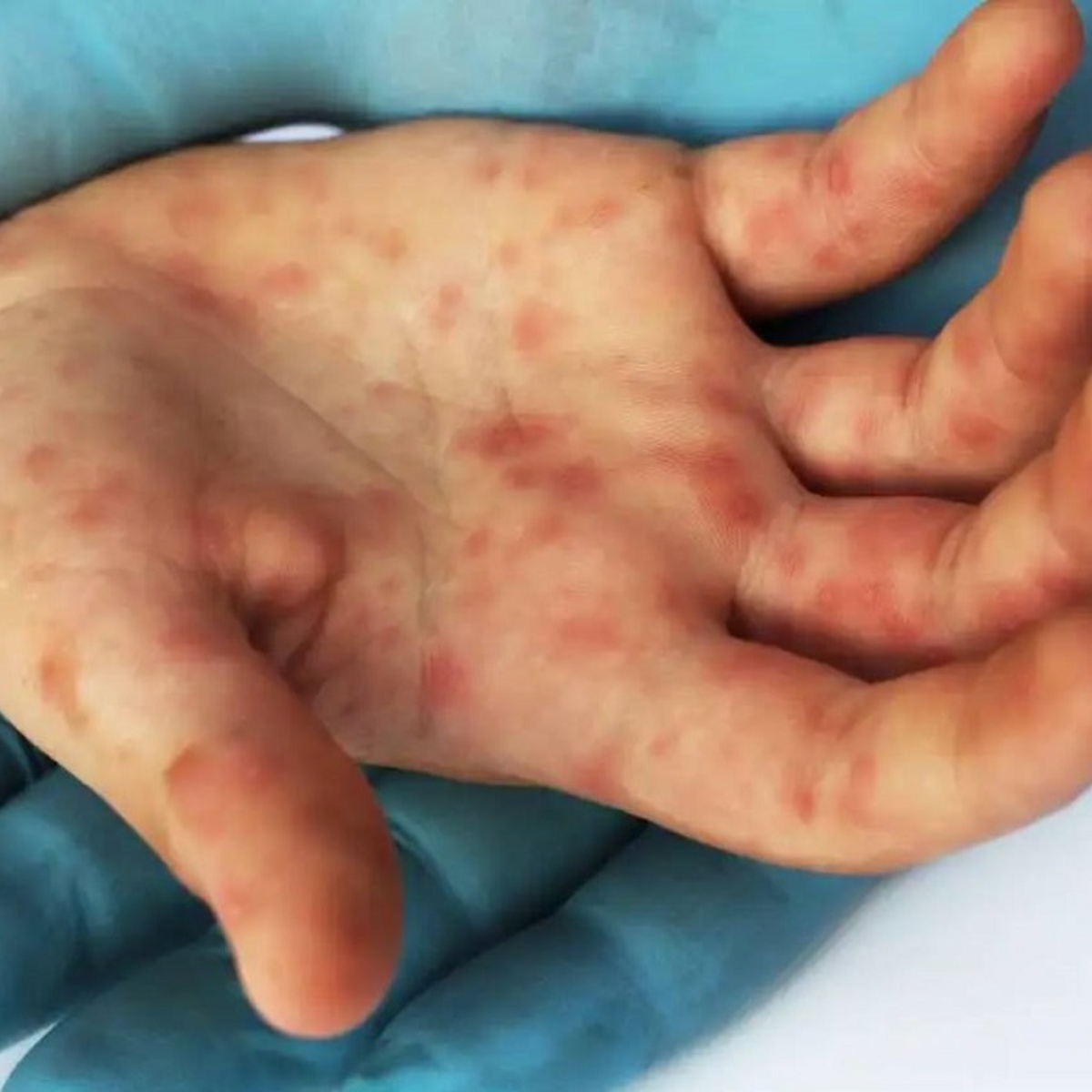 Health officials have confirmed the first case of monkey pox in the USA in 2022 derived from a resident of Massachusetts who recently traveled abroad.

According to the Massachusetts Department of Health, an adult male who recently returned to the United States from Canada became infected with the virus.

“The case poses no risk to the public and the individual is hospitalized and in good condition,” authorities said in a news release.

The United States previously saw two cases of the “rare but potentially serious virus” in 2021, in Texas and Maryland. Both cases were from residents who had recently traveled to Nigeria.

Monkeypox initially begins with flu-like symptoms and swollen lymph nodes, and then progresses to rashes on the face. Infections typically last two to four weeks, federal health officials said in the release.

There is no proven treatment for monkeypox

There is no “safe and proven treatment” for the virus, according to the Centers for Disease Control and Prevention. Humans can become infected with monkeypox through contact with animals that have been infected, health officials said.

As we have mentioned in AmericanPost.Newsthe virus spreads most often from parts of central and western Africa.

The virus does not spread easily between people, but health officials are using contact tracing to track down people the individual may have come into contact with. As of May 2022, the UK has confirmed nine cases of monkeypox.